On Being a Person ‘After God’s Own Heart’ (February 10) 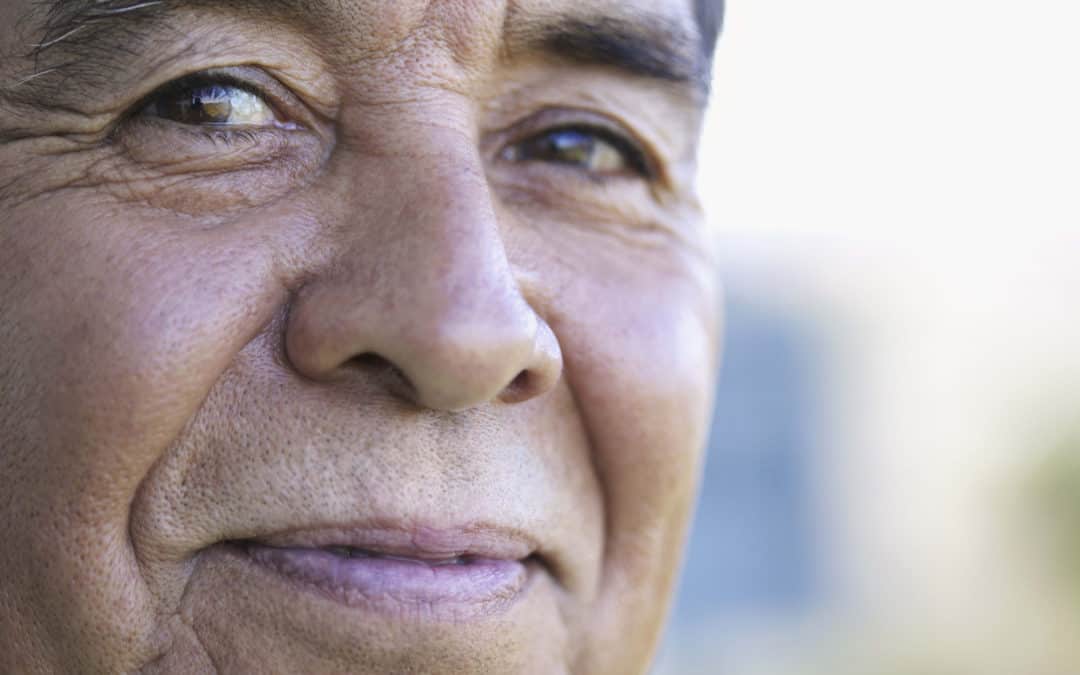 “But now your kingdom shall not continue. The Lord has sought for Himself a man after His own heart, and the Lord has commanded him to be commander over His people, because you have not kept what the Lord commanded you” (1 Samuel 13:14).

THE GREATNESS OF CHARACTER THAT DISTINGUISHED DAVID FROM SAUL LAY NOT IN DAVID’S OUTWARD CIRCUMSTANCES OR EVEN HIS INBORN ATTRIBUTES, BUT IN THE CHOSEN DISPOSITION OF HIS HEART. He was a man “after God’s own heart.” What attributes are suggested by this remarkable phrase? No doubt the essence of David’s character could be described in numerous ways, but the story of his life indicates at least the following requirements if we are to be of the same spiritual caliber as he.

We must genuinely respect God’s will. As a man of faith, David could be counted on to trust God’s wisdom implicitly, carry out God’s instructions faithfully, and depend on God’s help humbly. He showed his respect for the person of God by taking the will of God with utter seriousness, and this disposition is no less necessary for us than for him. It is useless to aspire to David’s character if we’re not willing, as he was, to move at God’s command.

We must reverently repent of sin. David’s integrity is never seen any more clearly than on those occasions when he was confronted with the fact of sin in his life. Just as he understood the need for godly sorrow, David also understood how to accept chastisement and make real corrections in his conduct. When he did wrong, he did what was right about the wrong he had done.

We must doggedly refuse to give up seeking God. Like everyone who has ever truly entered the arena, David knew what the tears of defeat tasted like. Yet one thing could always be said about him: he got up every time he was knocked down. It would take more discouragement than there is in all the regions of hell to keep a man with this kind of heart from seeking God. Jesus said, “Where your treasure is, there your heart will be also” (Matthew 6:21), and David’s life is one heroic illustration of that principle. The things we deeply desire determine our character. Do we wish to be people “after God’s own heart,” really and truly? Then we must, in our own hearts, desire and cherish the treasures of His will more than the trinkets of our own moods.

“A man’s heart is right when he wills what God wills” (Thomas Aquinas).