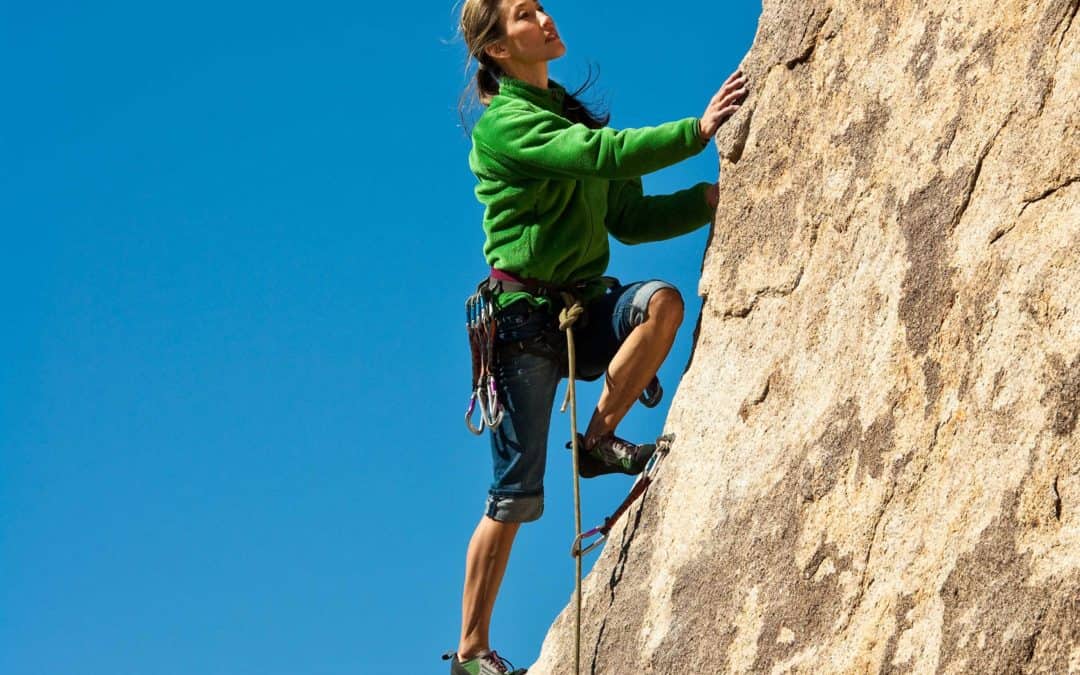 “If you stop every time a dog barks, your road will never end” (Arabian Proverb).

MOST OF THE GOOD THINGS IN LIFE ARE ACCOMPLISHED BY PEOPLE WHO KEPT GOING WHEN IT WOULD HAVE BEEN EASY TO QUIT. Persistence is a key that unlocks many wonderful doors, and we would do well to use that key more often. If we don’t persist, we won’t get to the end of any road that’s worth traveling.

Among my most favorite quotations is one by A. B. Meldrum. He said, “Bear in mind, if you are going to amount to anything, that your success does not depend upon the brilliancy and the impetuosity with which you take hold, but upon the everlasting and sanctified bull-doggedness with which you hang on after you take hold.”

The “everlasting and sanctified bull-doggedness” of which Meldrum spoke requires at least two things: (1) the ability to visualize our goals, and (2) the ability to go toward our goals with an unstoppable determination. Without the second of these, the first is of little use. “The person who makes a success of living is the one who sees his goal steadily and aims for it unswervingly” (Cecil B. DeMille).

One reason many of us do not persist in pursuing our goals is that we have not made any real commitment to those goals. There is a world of truth in the Chinese proverb which says, “Great souls have wills, feeble ones only wishes.” Most of the time, when we think we have set a goal for ourselves, all we have done is to think, “It would be nice if __________ happened.” But thinking that a certain thing would be nice is a long way from committing ourselves to it as an actual goal. And the persistence required to reach difficult goals comes from serious commitments. It does not come from wishes.

Persistence would be no great feat if there were no obstacles in our path. But as all of us have noticed, there are many obstacles. We have made mistakes, and those mistakes tend to discourage us. We have failed in the pursuit of some of our goals, and those failures tend to disillusion us. But unless we intend to sit down and give up the journey (which is not an honorable option), our obstacles should not be seen as anything more than temporary delays. As long as our conscience tells us that our goals are good, we must keep going!

“Even after a bad harvest there must be sowing” (Seneca).