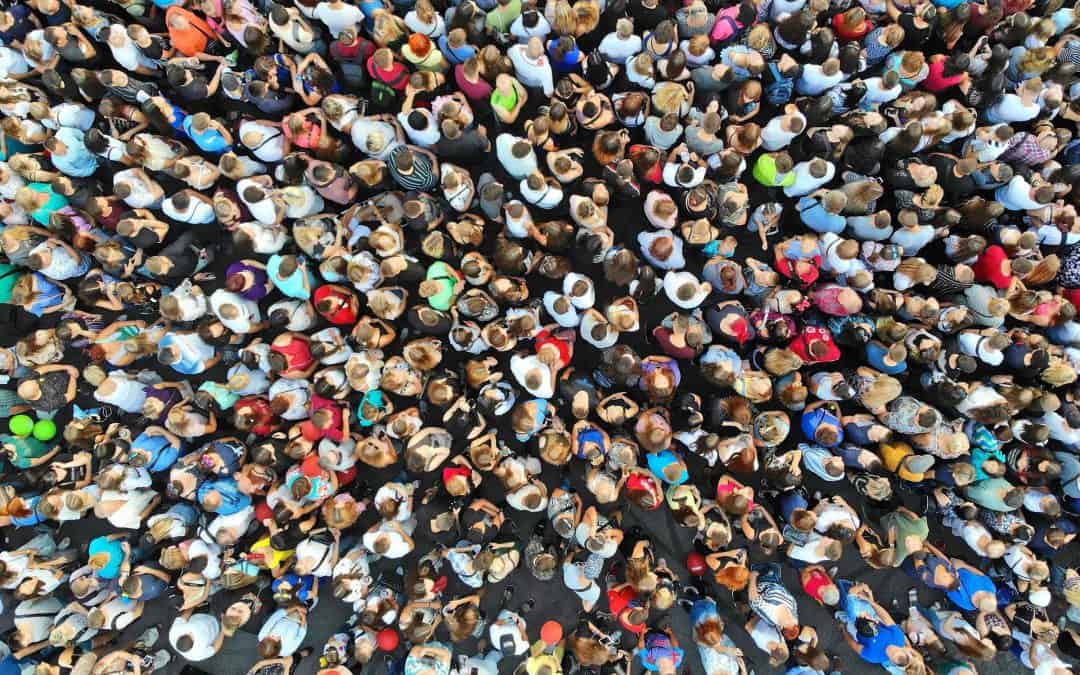 “But you are a chosen race, a royal priesthood, a holy nation, a people for his own possession, that you may proclaim the excellencies of him who called you out of darkness into his marvelous light. Once you were not a people, but now you are God’s people; once you had not received mercy, but now you have received mercy” (1 Peter 2:9,10).

IN THIS TEXT IN THE KING JAMES VERSION, CHRISTIANS ARE DESCRIBED AS “A PECULIAR PEOPLE.” One of the meanings of peculiar is “belonging distinctively to one person,” so the idea is not that Christians are odd or strange (although some of us certainly are); it is that they are the unique possession of God. Here are several more recent translations: God’s “special people” (CEV), “people who belong to God” (ERV), and “a people of his own” (NET).

Peter’s words, of course, are a reference to what God had said to Israel after He had brought them out of their long bondage in Egypt. Gathered at Mount Sinai, Israel heard God say to them through Moses, “Now therefore, if you will indeed obey my voice and keep my covenant, you shall be my treasured possession among all peoples, for all the earth is mine; and you shall be to me a kingdom of priests and a holy nation” (Exodus 19:5,6).

Even in the case of Israel, God prefaced His statement with an “if.” Physical parentage might be automatic, but only “if you will indeed obey my voice” would they remain a part of God’s “treasured possession.” And if that was true then, it is even more true now. God has a people, to be sure, but faithfulness is required.

The people who are God’s own possession have accepted His plan to restore them to His glorious image (2 Corinthians 3:18) and turn them into a people through whom He can accomplish the initial purpose He had when creating mankind. For this process to occur, the alienation of sin must be removed — and it is God’s choice that this reconciliation can only be done through the atonement of His Son, Jesus Christ. But in Christ, may we not undervalue what it is possible for us to be: a people set aside for God to possess. There is no higher privilege than to be a part of this people.

“All who believe that the Creator revealed Himself to His creatures confidently look to that revelation for His purpose. Whatever His purpose may be, we believe man’s greatest good can be realized in achieving that end. In God’s Word . . . those who through God’s grace seek to satisfy His divine purpose are called the ‘people of God’ in a very special sense” (Robert F. Turner).