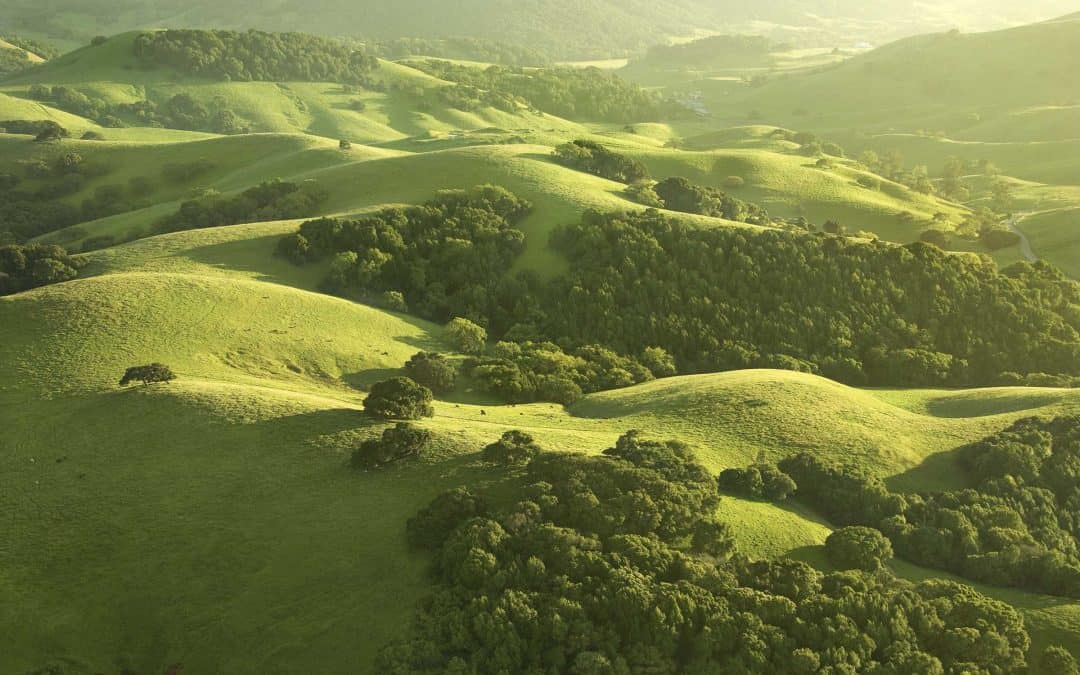 “In our rough-and-rugged individualism, we think of gentleness as weakness, being soft, and virtually spineless. Not so! . . . Gentleness includes such enviable qualities as having strength under control, being calm and peaceful when surrounded by a heated atmosphere, emitting a soothing effect on those who may be angry or otherwise beside themselves” (Charles R. Swindoll).

PEACE IS ALMOST UNIVERSALLY PRAISED, BUT THE PEACEFULNESS THAT LEADS TO PEACE IS NOT ALWAYS ADMIRED. People who have adopted the character trait of peacefulness are often seen as being weak rather than strong. But genuine peacefulness is anything but weak. In fact, conflict is an easy thing compared to constructiveness. Bridges are much easier to blow up than they are to build.

To be sure, if a person were to pursue peace at any price, that would not only be weak but weak in the worst possible way. There is no honor in sacrificing our principles merely to appease an enemy, and Dag Hammarskjöld, who served an illustrious career as Secretary-General of the United Nations, was correct when he gave this advice: “Never ‘for the sake of peace and quiet’ deny your own experience or convictions.” But whether we’re honest enough to admit it, it’s often not our principles that have to be sacrificed to establish peace — it’s merely our personal preferences and privileges.

The real test of whether we have a peaceful character is not how well we deal with adversaries who have cooperative attitudes, but how diligently we work with those who don’t. Peacefulness requires more than the ability to reconcile with a dear friend after a minor disagreement. As Yitzhak Rabin once said, “Peace is not made with friends. Peace is made with enemies.” And so, as Thomas à Kempis said, “To be able to live peaceably with hard and perverse persons, or with the disorderly, or with such as go contrary to us, is a great grace.”

It should be obvious that if peacefulness is to characterize us, we’re going to have to learn patience. Establishing constructive, if not friendly, relations with those with whom we have serious disagreements calls for the highest and best within us. And we can’t let ourselves be discouraged when our efforts don’t yield immediate results. Peacefulness is costly, and the cost spreads out over many years.