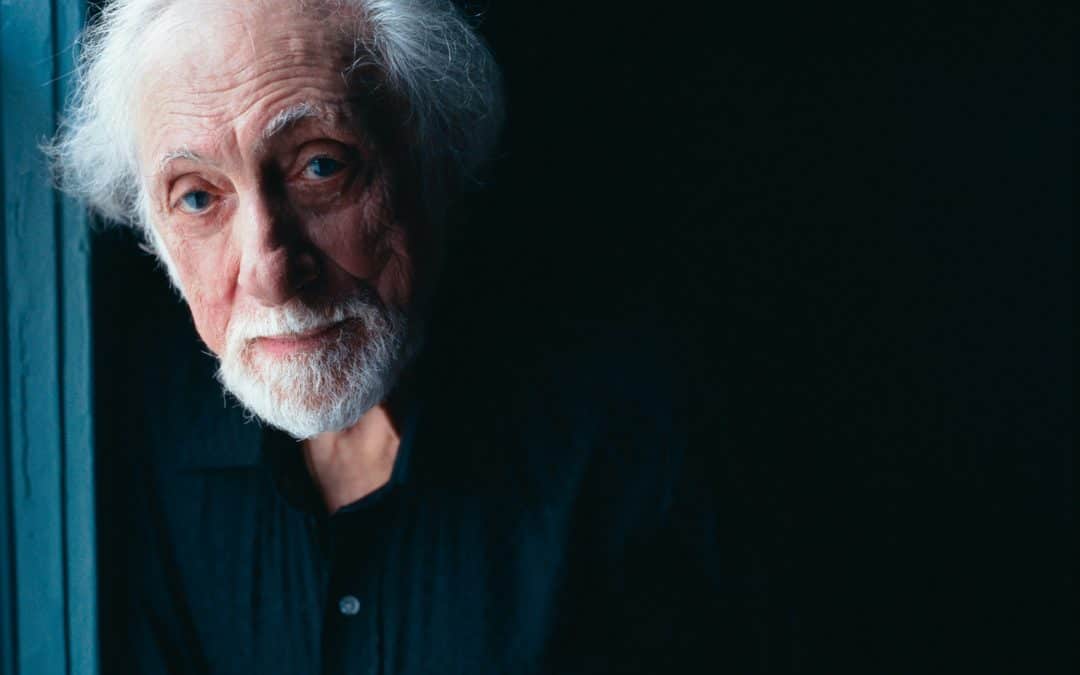 “Yet for love’s sake I rather appeal to you — being such a one as Paul, the aged, and now also a prisoner of Jesus Christ” (Philemon 9).

WHEN HE WROTE HIS SHORT LETTER TO PHILEMON, PAUL WAS AN OLD MAN. We don’t know exactly how old he was, but he was no longer young. He could call himself “Paul, the aged.”

We live in a day when being “aged” is nothing to brag about. It is no longer viewed as being desirable in any significant way. Today, hardly anything can be imagined that would be worse than being old. Everybody wants to grow old, but nobody wants to be old. Most younger people flatter themselves that they’ll live a long time, but having done so, they won’t look old, dress old, or act old. Old age itself is despised, and it is assumed by our culture that agedness should be camouflaged in every way possible, as if the reality of being old were something to be embarrassed about.

I wish we could see that it’s not old age that is undesirable, but only the disabilities that often come with it. What repels us is the thought that when we have reached that point in life where we have the most to offer, our bodies (including our brains) have often become so dilapidated that our ability to function is seriously hindered. It is the decrepitude of old age that is unwanted, the ravages wrought by time on the bodies in which our souls dwell.

Because of the decline of our physical “tabernacle,” old age in this world can be a trying experience. In the Scriptures, we are warned to enjoy the years of our lives before our bodies begin to wear out. “Remember now your Creator in the days of your youth, before the difficult days come . . .” (Ecclesiastes 12:1).

But even so, there is a sense in which we ought to look forward to being like “Paul, the aged.” Our last years can be our very best. And more than that, we ought to look forward to heaven and the state of being that we’ll enjoy then. In our resurrected and glorified bodies, we’ll enjoy an eternal maturity and wisdom that are unhindered by the disabilities that affect our joy and usefulness in this world. We will be perfectly “aged.” We’ll enjoy all the advantages of having “grown up” without any of the disadvantages.

“Eternity has no gray hairs! The flowers fade, the heart withers, man grows old and dies, the world lies down in the sepulchre of ages, but time writes no wrinkles on the brow of eternity” (Reginald Heber).