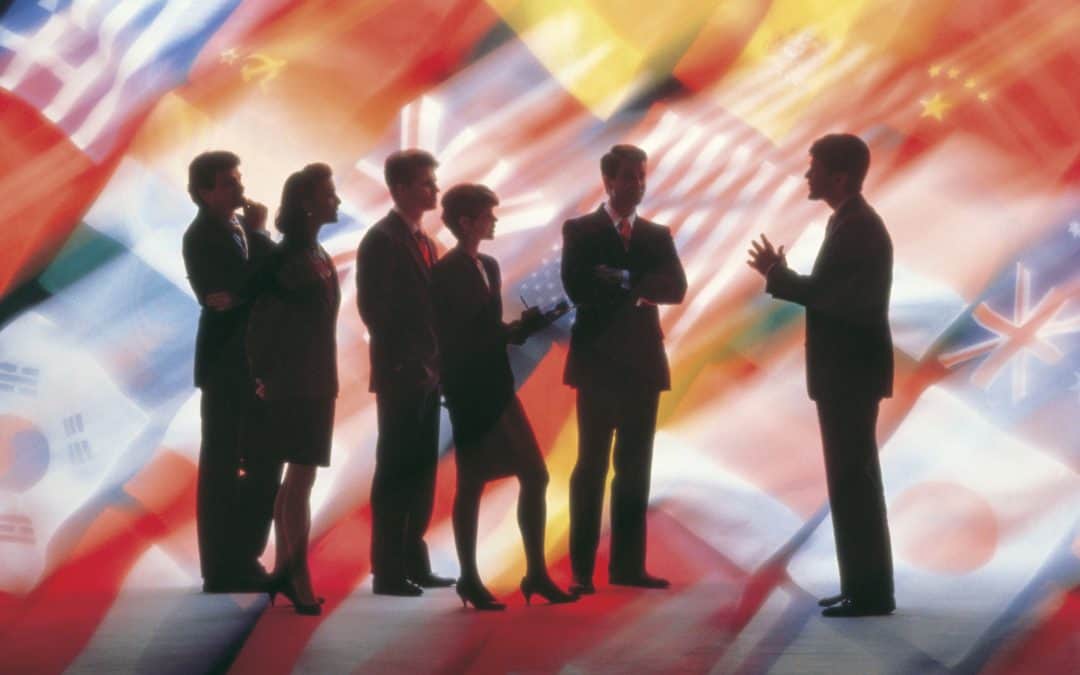 “The mind supplies the idea of a nation, but what gives this idea its sentimental force is a community of dreams” (André Malraux).

IN THE UNITED STATES, TODAY IS THE MOST PATRIOTIC DAY OF THE YEAR. There is, however, a growing chorus of voices, here and elsewhere, that decry the whole notion of “nationalism.” Is patriotism a bad thing? Let’s take a moment to get a clearer idea of what it is (or at least what it should be) and what it isn’t.

The word “patriot” comes from the Greek pater (“father”). In Greece, the patris is the “fatherland,” the land of one’s forefathers or ancestors. The United States, of course, is largely a nation of immigrants; for most of us, the land of our distant ancestors is somewhere else. So for us, “patriotism” would be not so much the love of our ancestral lands as it would be the love of our present nation. It means to appreciate and be devoted to the country of which we’re citizens.

So is patriotism not a good idea? Well, it certainly can get out of hand and become a negative force. If by patriotism we mean “my country, right or wrong,” then we need to rethink our principles. But just as tenants take better care of a house if they own it, most folks are better citizens when they’re able to think of “our” country.

The very best use of July 4th would be to refine and purify our concept of patriotism, to make it more worthy. For one thing, we’d do well to make our patriotism more of a yearlong thing. As Adlai Stevenson said, “Patriotism is not short, frenzied outbursts of emotion, but the tranquil and steady dedication of a lifetime.”

In its finest form, patriotism is the spirit of those who make up a “community of dreams.” It’s the common ideals and aspirations of those who, living in a particular section of the world, band together with a healthy sense of “ownership” of their unique society and commit themselves to the improvement of that society and the world at large. True patriots are always conscious of a stewardship: a responsibility to handle carefully the good things they’ve inherited (making them even better, if they can) and then to pass them on to others. Patriots worthy of the name are never bullies. They’re caretakers.