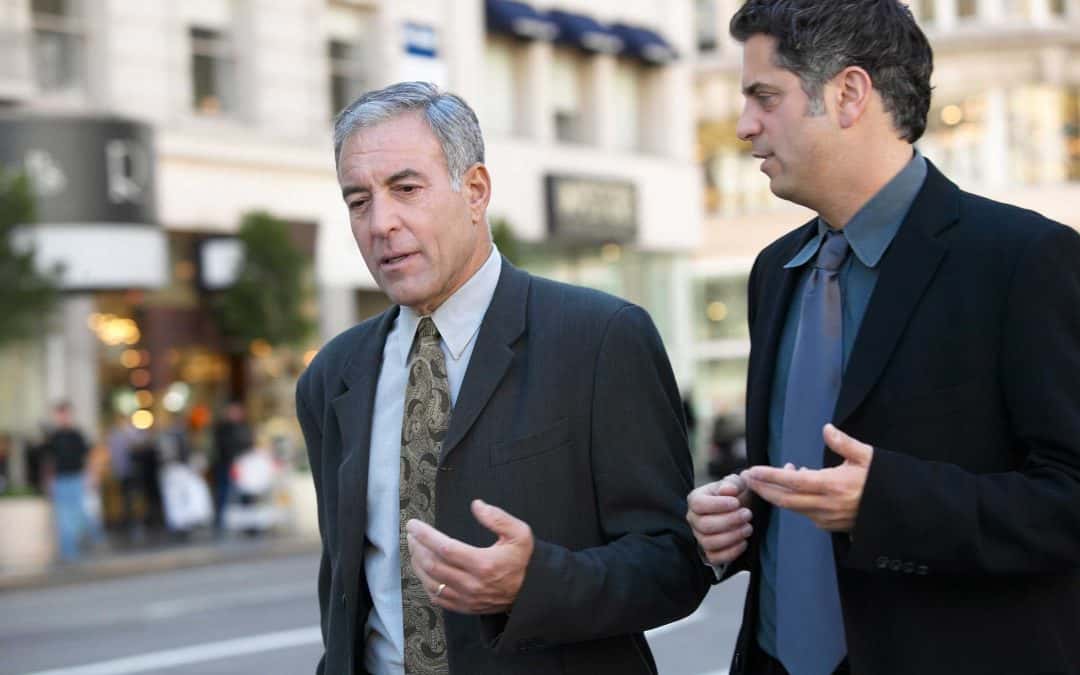 “But whether they shift us in positive or negative directions, whether they are instantaneous or developmental, paradigm shifts move us from one way of seeing the world to another. And those shifts create powerful change. Our paradigms, correct or incorrect, are the sources of our attitudes and behaviors, and ultimately our relationships with others” (Stephen R. Covey).

SOME OF OUR BELIEFS ARE MORE BASIC THAN OTHERS. The larger and more important the subject, and the more fundamental the concept, the more a belief falls into the category of a “paradigm.” Paradigms are beliefs that constitute the “lens” through which we see the world. They form our worldview, our basic perspective on what kind of reality we’re living in and how that reality works.

For example, some people work from the perspective that we’ve been created by a God to whom we’re accountable, while others work from the viewpoint that there is no such God. Our belief on that subject is one of our most important paradigms. Or consider another example. Some people believe that we’re capable of exercising freedom of will in our actions, while others accept the perspective that everything that happens was already determined before we were born. Whichever position we take, that position is one of our paradigms.

Few of us are probably aware of the extent to which we’ve unthinkingly picked up our paradigms from other people. To say that we’ve gotten a paradigm from someone else is not necessarily to say the paradigm is untrue. But we do need to be careful, don’t we? If, when it comes to our most basic beliefs, we tend to just “go with the flow,” we’d better make sure that we’re in a very good flow.

The main thing is not where we got our paradigms, but whether they’re true. At all costs, we must do our best to bring our perspectives into alignment with reality. Quite fortunately, we’re not stuck with the set of paradigms we have right now; we can exchange them for better ones. And doing this — improving our paradigms — is a part of the main business of life. It’s also a very powerful thing to do!