The Pain Is a Part of the Happiness (August 13) 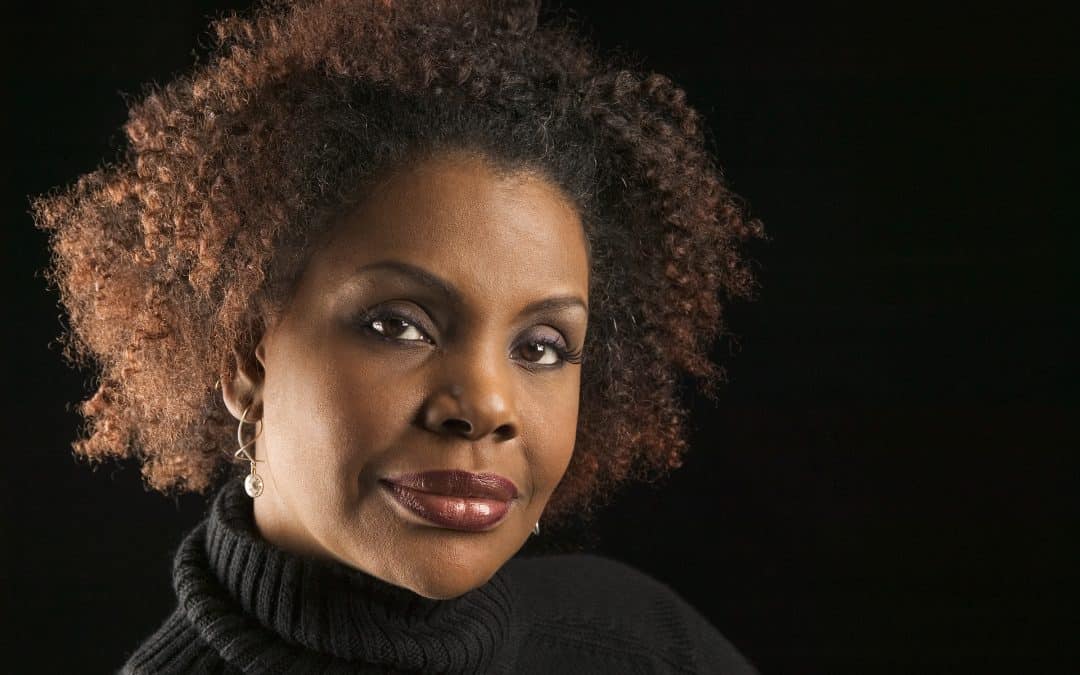 A TIME WILL COME WHEN OUR TEARS ARE WIPED AWAY. But that time is not yet, and we are left to ponder the tears we shed right now. If we want to think rightly, how should we think, for instance, about the pain of losing a love? “Those who sow in tears shall reap in joy” is part of the truth, but think about this: our tears aren’t just followed by joy — they are a part of the joy.

In Shadowlands, Richard Attenborough’s film about the tragic, blissful love between C. S. Lewis and Joy Davidman, who died of cancer only a few years after they were married, there is an absolutely marvelous scene. “Jack” and Joy, whose cancer was in brief remission, have driven to Herefordshire for a romantic getaway, and they have taken shelter under a shed while a rainshower passes by. Jack has expressed how immeasurably happy he is to be with this woman whom he has come to love. And Joy says . . .

“We shouldn’t think about that now,” Jack replies quietly. “Let’s not spoil the time we have together.”

In my own life, I’ve come to see that this is true. Pain is not inconsistent with happiness. It’s not even a thing that must be endured until we can be happy. The pain is a part of the happiness.

“Things which come to us easily have no significance. Satisfaction comes when we do something which is difficult; when there is sacrifice involved” (Barry Morris Goldwater).