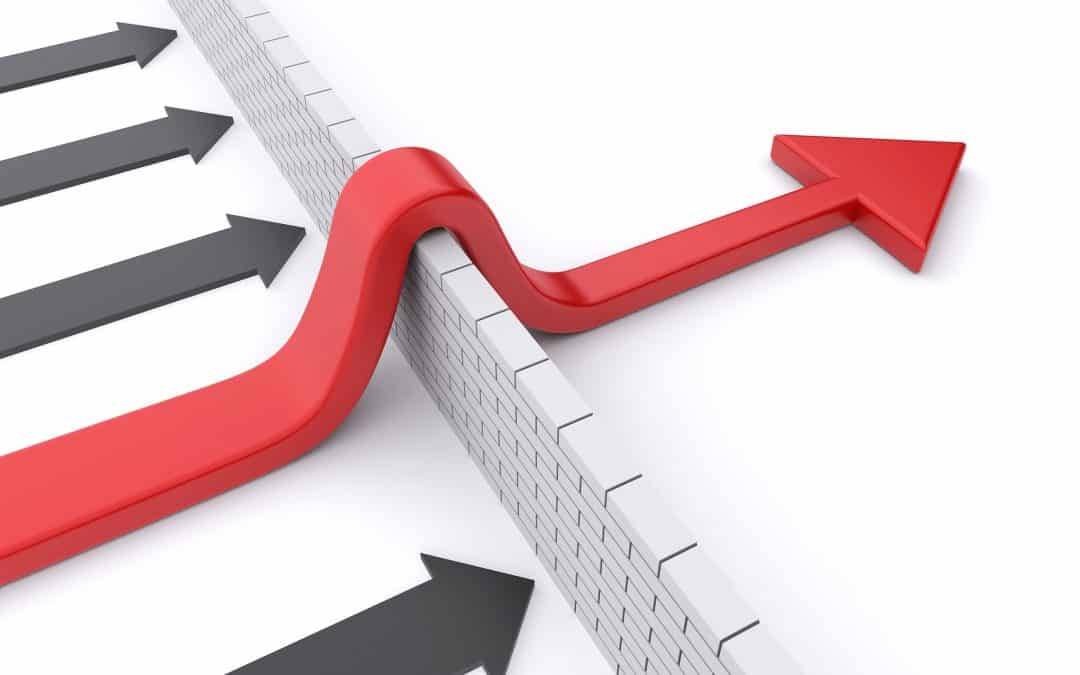 “The harder the conflict, the more glorious the triumph. What we obtain too cheap, we esteem too lightly; ’tis dearness only that gives everything its value” (Thomas Paine).

CONFLICT AND STRUGGLE AREN’T PLEASANT, BUT IF WE THINK ABOUT THEM IN THE RIGHT WAY, THEY ARE PROFITABLE. Some of the best things in life come to us while we’re fighting to overcome difficulties. And yet, as we’ve suggested, these things don’t come our way automatically; they do so only if we think about our struggles in a certain way. It’s critical that we adopt a militant attitude toward our obstructions: the attitude of the “overcomer.”

There is something we need to be careful about, however. In firing ourselves up to go out and fight “the enemy,” we must not make the mistake of thinking that “the enemy” is other people. While it’s true that the actions of others can make life more difficult, it would not be the most productive use of our time to fight against them personally, as if they were to blame for our problems. When the time comes to fight, there’s much more to be gained by fighting against difficulty in general, rather than attacking people personally. We can be tough on problems and still be gentle with people.

But there are certainly problems to be dealt with, and we need to deal with them actively and forthrightly. We sometimes avoid difficulty as if we thought that ease and pleasure were the main objects in life. But these two things are not the highest human values, and there are times when we need to sacrifice them for more worthy goals. It is, in fact, through difficulty (rather than ease) and pain (rather than pleasure) that we find our character and make our contribution.

So we need to stiffen our attitude and face our challenges, whatever they may be, with the heart of someone determined to overcome. Whether we do this or not is a matter of choice. Yes, we’ll lose some skirmishes in the short run, but we can choose to fight with an unconquerable spirit. And if we act with honor, doing with “true grit” the very best that we know to do, then our heads need never be bowed in shame. In this life, difficulty is inevitable, but destruction is not.