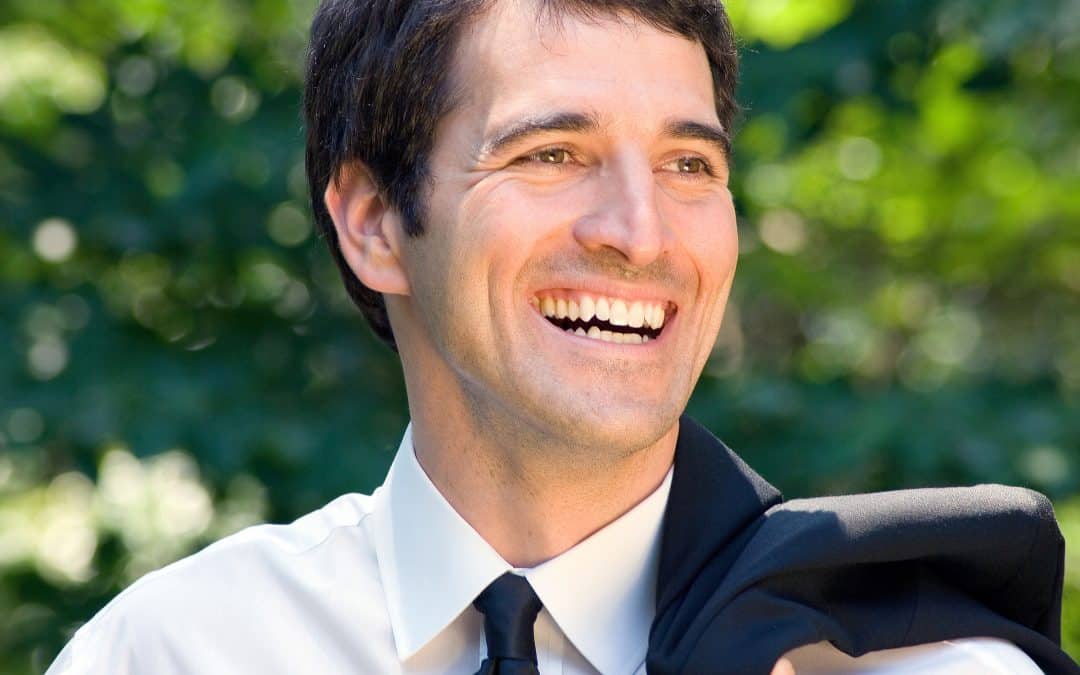 “The courage to imagine the otherwise is our greatest resource, adding color and suspense to all our life” (Daniel J. Boorstin).

POTENTIALLY, EACH OF US CAN MAKE THE WORLD A DIFFERENT AND BETTER PLACE THAN IT WOULD BE IF WE HAD NEVER LIVED HERE. No two of us are exactly alike. We’ve each been endowed with a unique combination of personal qualities, and those special endowments, coupled with the freedom of our will, make it possible for us to (a) imagine good things that have never been in the world before, and then (b) work to bring those new ideas to fruition. When we do that — that is, when we make the unique contribution to the world we’re capable of making — we’re being original.

There is no value, of course, in being different just for the sake of being different. But the fact is, each of us has a separate, distinct role to play in the world, and we ought not to be afraid to play it.

Despite our sometimes naive talk about being non-conformists, most of us avoid any real originality as if it were the plague. Deep down, we know that originality will not only distinguish us from the establishment, but it will also make us different from our peers, those individuals with whom we desperately want to fit in. As Lorraine Hansberry remarked, “Eventually it comes to you: the thing that makes you exceptional, if you are at all, is inevitably that which must also make you lonely.” We can’t have it both ways — we can’t be original and also be surrounded by people who understand our experience. So originality takes courage. “To go against the dominant thinking of your friends, of most of the people you see every day, is perhaps the most difficult act of heroism you can perform” (Theodore H. White).

But if there were no such thing as human originality, the material world would soon tire us out. It’s the courage of at least a few folks to be original that adds interest and intrigue to life. So we ought to appreciate the value of genuine originality (as opposed to the pretended or superficial kind). Now and then, we need to break out of the safe confines of what “everybody else is doing.” The person who never considers what anybody else is doing is a fool, obviously — but we’d be equally foolish if all we ever did was what others have done before.

“You don’t get harmony when everybody sings the same note” (Doug Floyd).