Order Out of Chaos (November 11) 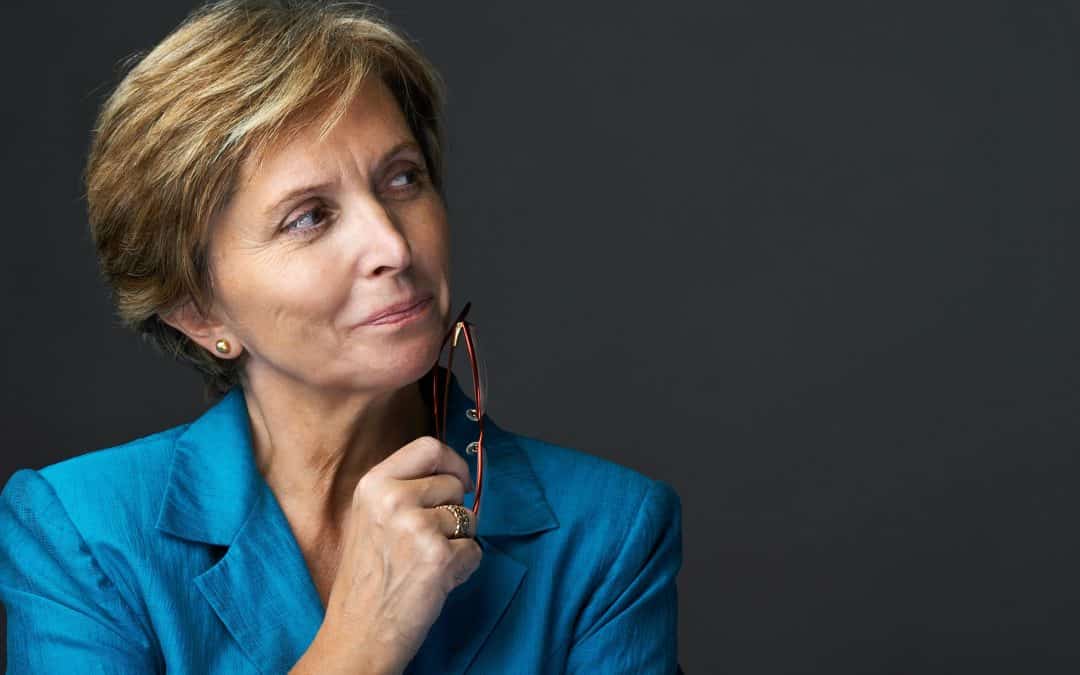 “Then Peter took Him aside and began to rebuke Him, saying, ‘Far be it from You, Lord; this shall not happen to You!’ But He turned and said to Peter, ‘Get behind Me, Satan! You are an offense to Me, for you are not mindful of the things of God, but the things of men’ ” (Matthew 16:22,23).

IF IT WERE UP TO US, THE KINGDOM OF GOD WOULD PROGRESS IN A MORE “ORDERLY” FASHION. We would plan things more neatly. We would make them more predictable and businesslike. Intrusions, interruptions, and interferences would not be allowed.

But in reality, of course, the kingdom does not progress that way. With God in control, many things happen that seem haphazard, if not counterproductive and detrimental, as far as we can see.

When the Lord began to explain to His disciples that He was going to be crucified, Peter objected. Based on Peter’s concept of what needed to happen for the kingdom to be established, the death of the King didn’t seem like a very good idea. But rather than gently correct Peter’s erroneous concept, the Lord strongly rebuked him: “Get behind Me, Satan! You are an offense to Me, for you are not mindful of the things of God, but the things of men.”

Why such a strong rebuke? It is an indication, I believe, of how easy it is to deceive ourselves about God’s purposes. Like Peter, we need to be careful. When we plan for things to happen in a certain way, is the driving force truly God’s will? Might not the demand for “orderliness” really be coming from elsewhere?

In our personal lives, there is nothing wrong with dreaming, nor is there anything wrong with planning and preparing. But we should not hold on to our expectations with too tight a grip — God may have other plans, plans which seem messy and inconvenient compared to ours. The wonderful thing is that many of the greatest blessings in our lives come out of situations in which it seems that our own plans have been frustrated. This is true even when we first obey the gospel. As C. S. Lewis said, “Every story of conversion is the story of a blessed defeat.” That being so, we should not be surprised that, after our conversion, God graciously vetoes our “legislation” from time to time. So, yes, we need to plan . . . but we also need to yield gladly when God has other plans.

“God’s order comes in the haphazard, and never according to our scheming and planning. God takes great delight in breaking up our programs” (Oswald Chambers).