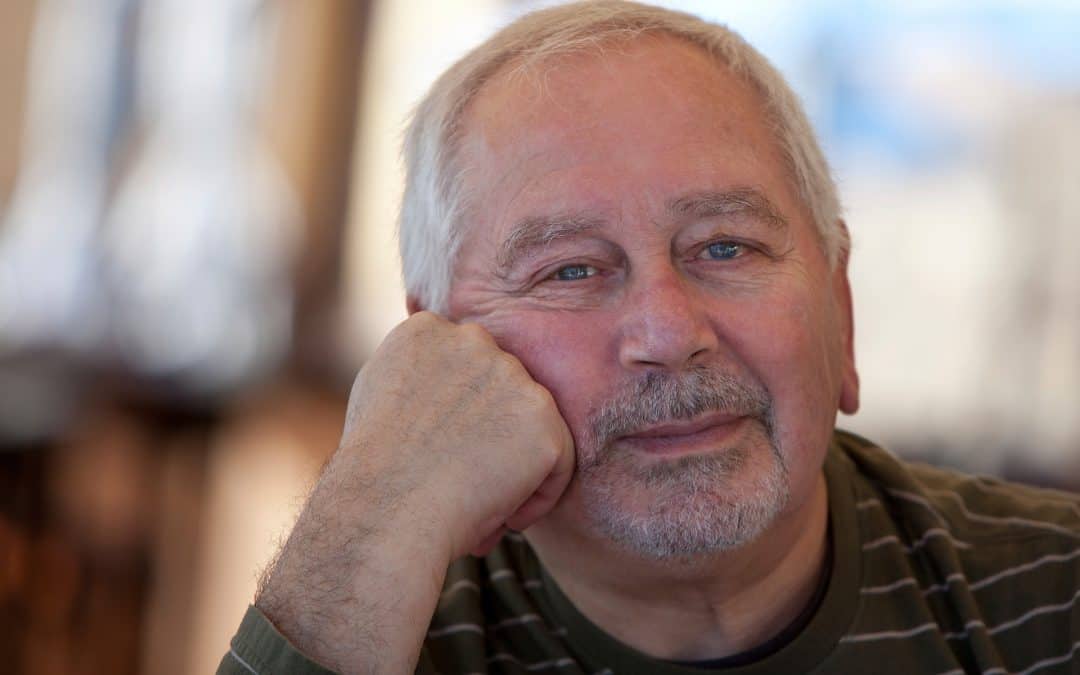 “Sincerity is an openness of heart; we find it in very few people” (François de la Rochefoucauld).

EMBARRASSMENT IS ONE OF THE COMMONEST EXPERIENCES IN THE WORLD. There are many things about ourselves that we’re too shy to share, and when some of these things work their way to the surface, we feel the flush of embarrassment. It’s not really a very pleasant feeling, and so most of us avoid it. We avoid it by locking the doors and closing the curtains of our hearts. And as a result, we get to the point where we’re not as sincere as we need to be, if sincerity is defined as “openness of heart.” Perhaps we’re not blatantly hypocritical or deliberately dishonest; we wouldn’t tell a lie or consciously misrepresent ourselves. But there are vast stretches of territory in our hearts that we simply do not reveal to others, sometimes even those who are nearest and dearest to us. For every one of us who is too open, there are ninety-nine of us who aren’t open enough.

Openness is probably close to the top of everyone’s list of things they look for in both friends and romantic partners. “Anyone who builds a relationship on less than openness and honesty is building on sand” (John Powell). But we need to be careful not to limit our relationships to those who feel comfortable being open with us at the present moment. All of us, to some extent, find it difficult to be as open as we’d like to be, and what we need from one another is safety. We need to extend to one another the security of relationships in which the risk of openness is removed as much as possible, without any pressure to be more open right now than is comfortable for us.

But openness can also be looked at from the opposite direction. If we should open our hearts to let some things “out” (so that others may enjoy them), we should open them to let some other things “in.” Like the open mind, the open heart is open to input from outside sources. It’s willing to be influenced. And though we should surely be careful about the people and principles to which we open our hearts, it would be a sad mistake never to open them at all. It’s a rare day on which we can’t be bettered by someone else’s thinking. And it’s an even rarer day on which we can’t be nourished by someone else’s love.

“The beautiful souls are they that are universal, open, and ready for all things” (Michel de Montaigne). 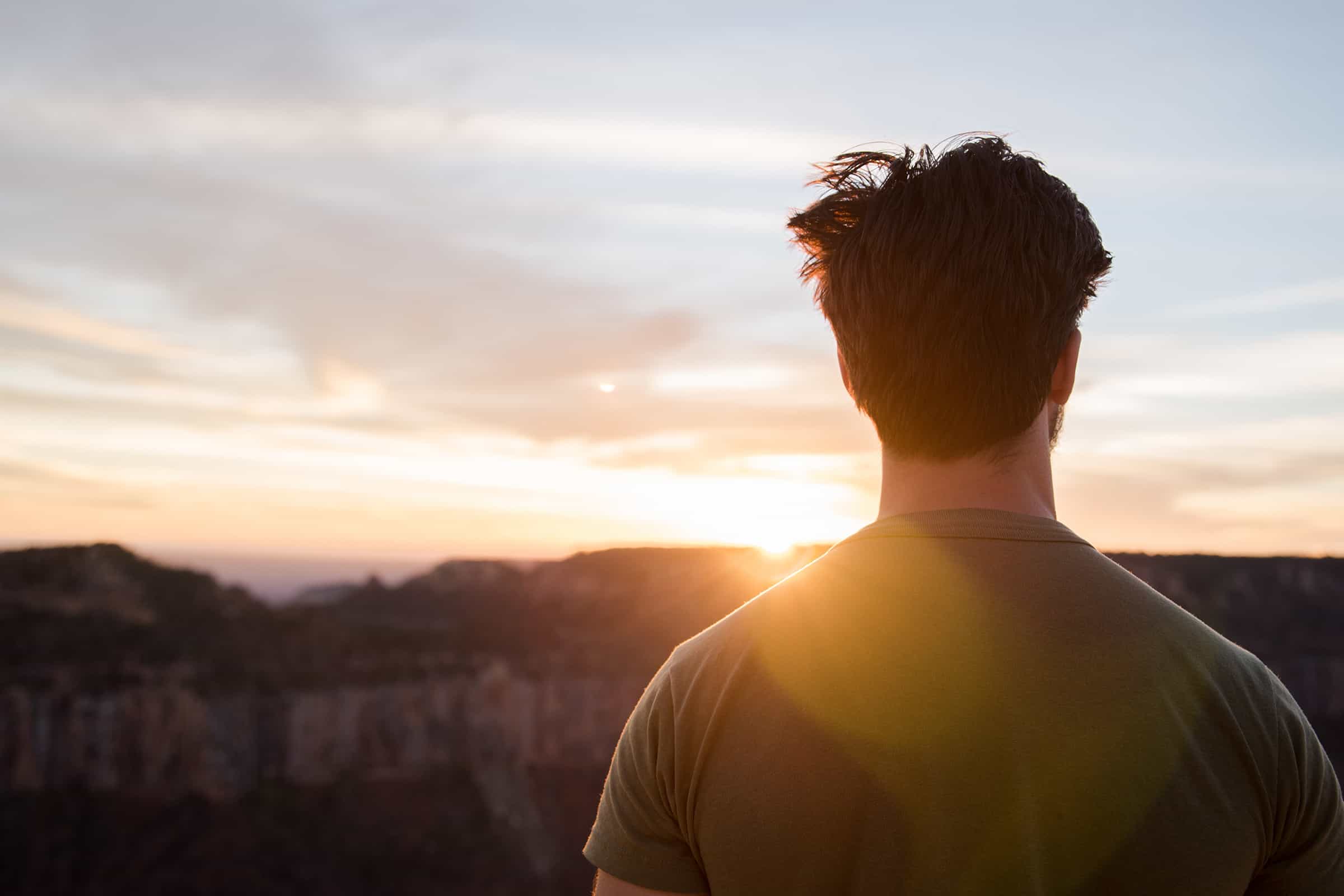