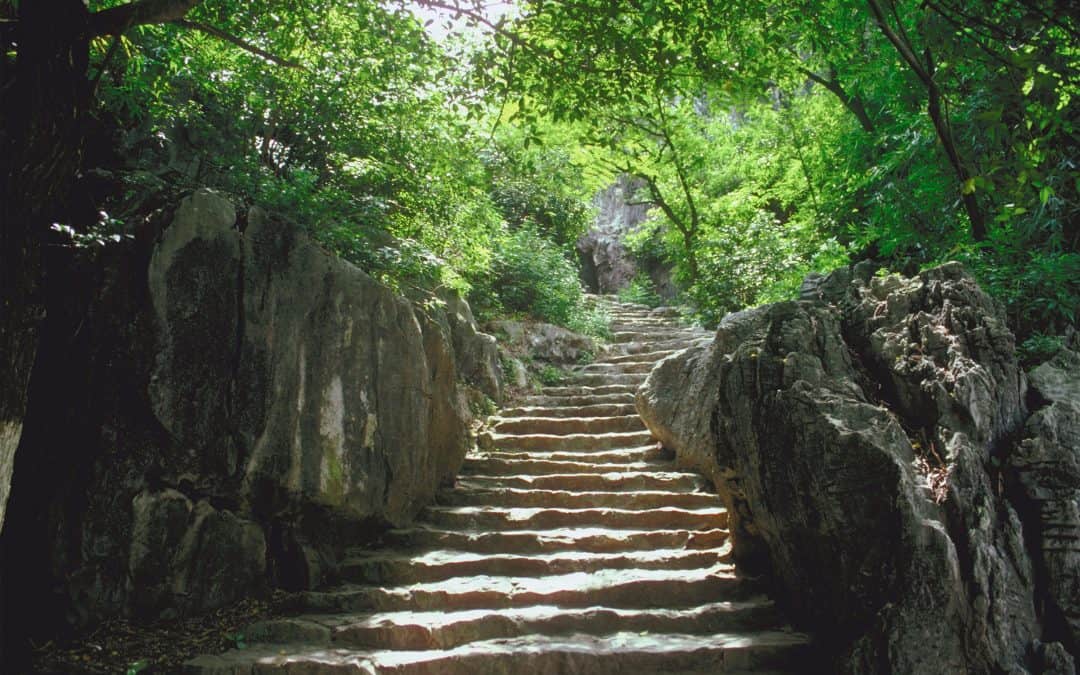 JESUS CHRIST CLAIMED TO BE THE “WAY” THROUGH WHICH WE CAN COME TO GOD. As beings who are alienated from God by our own rebellion, the “here” of our present condition is separated by a great distance from the “there” of fellowship with God. But a “way” is a path or an opening that allows passage, and it is the astounding claim of Jesus Christ to be the opening that allows the passage of sinful human beings to God. Without Him, no such passage would be possible. We would be those “having no hope and without God in the world” (Ephesians 2:12).

There is no dodging the fact that the claim of Jesus is a radical claim. It is radical in several ways. First, it is exclusive. “I am the way, the truth, and the life,” is what Jesus said. “No one comes to the Father except through Me.” Either this claim is true or it is not. If it is not, then Jesus is forever disqualified from being a “great moral teacher.” If His central claim is false, then we should simply disregard Him as a liar and have no more to do with Him.

Second, Jesus’ claim is radical in that it confronts us with the fact that we are not already “with” the Father. This is strong medicine. We are cut off from God despite the very best of our own systems of philosophy and moral endeavor. In Jesus’ teaching, there is no sugarcoating of the truth about either the human condition or the impossibility of fixing that condition ourselves.

But third, Jesus claimed that He Himself was the way to God. This is far more than the “instruction” of a religious teacher. Jesus did not simply say that He taught the way to God — He claimed to be the way. The nature of our problem was such that it could not be rectified by another, more advanced set of religious teachings. Instead, it took the vicarious death of a perfect Personal Being to bridge the gap between our sinfulness and God’s justice. Having offered Himself as that sacrifice, Jesus Christ has become the way to God. “For Christ also suffered once for sins, the just for the unjust, that He might bring us to God, being put to death in the flesh but made alive by the Spirit” (1 Peter 3:18).

“Jesus Christ set a window in the tiny dark dungeon of the ego in which we all languish, letting in a light, providing a vista, and offering a way of release from the servitude of the flesh and the fury of the will” (Malcom Muggeridge).