One with the Tiger 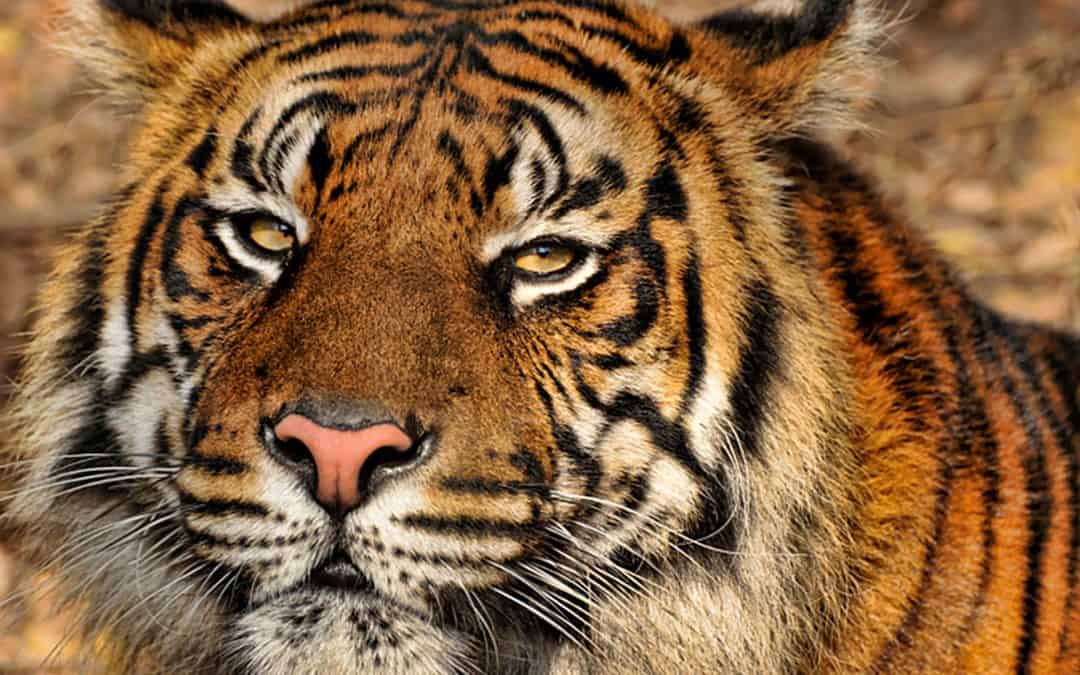 I just read a news report on the man who climbed into the tiger den in a Bronx zoo last week and was severely mauled by one of the big cats. Apparently, he was a New Age advocate of the “circle of life.” He said, “I JUST WANTED TO BE ONE WITH THE TIGER.” The tiger, however, was only interested in killing (and probably eating) this man.

Folks, if there is no God, then we humans are nothing but animals. Very advanced animals, but still just animals, and . . . ANIMALS KILL OTHER ANIMALS. What’s with this soft sentiment for other species that some anti-supernaturalists seem to have? If we are simply one of the animal species in the world, then there is no reason why we shouldn’t kill other species. Given half a chance, many of the other species would do to us exactly what this tiger did to his visitor. They are not interested in being “one” with us. They are interested in killing us.

So let me say it again: if we are nothing more than animals, then it can’t be wrong for us to kill other animals. Animals kill animals. That’s what animals do.

This is no apology for human cruelty to animals. It is simply to say this: only the believer in a creator God has a consistent basis upon which to advocate benevolent environmentalism. Atheism provides us with no consistent rationale for the kindly care of other creatures. If atheism is true, then nature is simply “red in tooth and claw,” and that’s the end of the story. We can’t say that any animal “ought” not to kill any other animal.

A person can be an atheist or an environmentalist — but one cannot CONSISTENTLY be both.