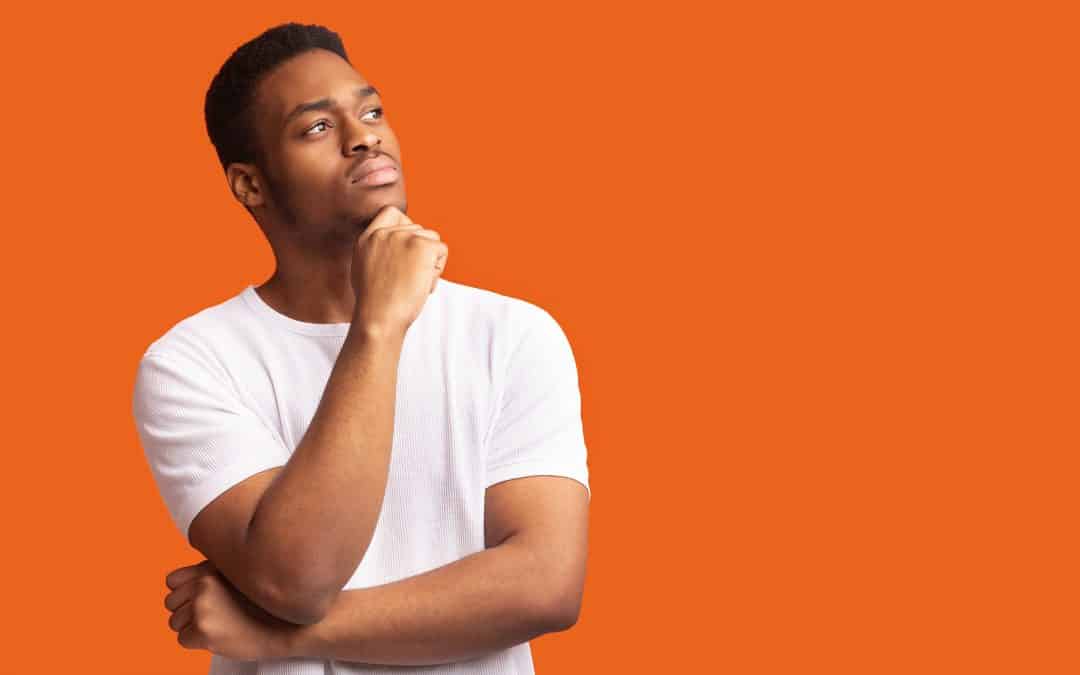 “For if, after they have escaped the defilements of the world through the knowledge of our Lord and Savior Jesus Christ, they are again entangled in them and overcome, the last state has become worse for them than the first. For it would have been better for them never to have known the way of righteousness than after knowing it to turn back from the holy commandment delivered to them” (2 Peter 2:20,21).

PETER’S WORDS INDICATE THAT IT IS INDEED POSSIBLE FOR A SAVED PERSON TO RETURN TO A LOST CONDITION. In fact, he says that “the last state has become worse for them than the first.” Despite what the Calvinistic “once-saved-always-saved” doctrine teaches, it is necessary for those who have obeyed the gospel to remain faithful to Christ — or they will forfeit their eternal salvation.

It is sometimes argued that if a person appears to fall away from the faith, he or she was never really saved in the first place. But this won’t work. There are too many texts in the Scriptures where people who were in a saved relationship with the Lord either apostatized or were warned against doing so.

It is no wonder, then, that we see so many exhortations in the Scriptures to keep the faith. These warnings are greatly needed. We should not be doubtful about our salvation, but as long as Satan is still in business, we can’t afford to be complacent (1 Peter 5:8–11).

As you can see, the bottom line is freedom of the will. We are free to choose whether we’ll obey the gospel. But freedom doesn’t stop there. Having obeyed the gospel, we are free to remain saved or change our minds and go back to being lost. When He saves us, God does not take away our freedom — or its consequences.

“Freedom of the will means that all who have the capacity to exercise their will freely are responsible for the decisions they make and the consequences that arise from those decisions” (David McClister).