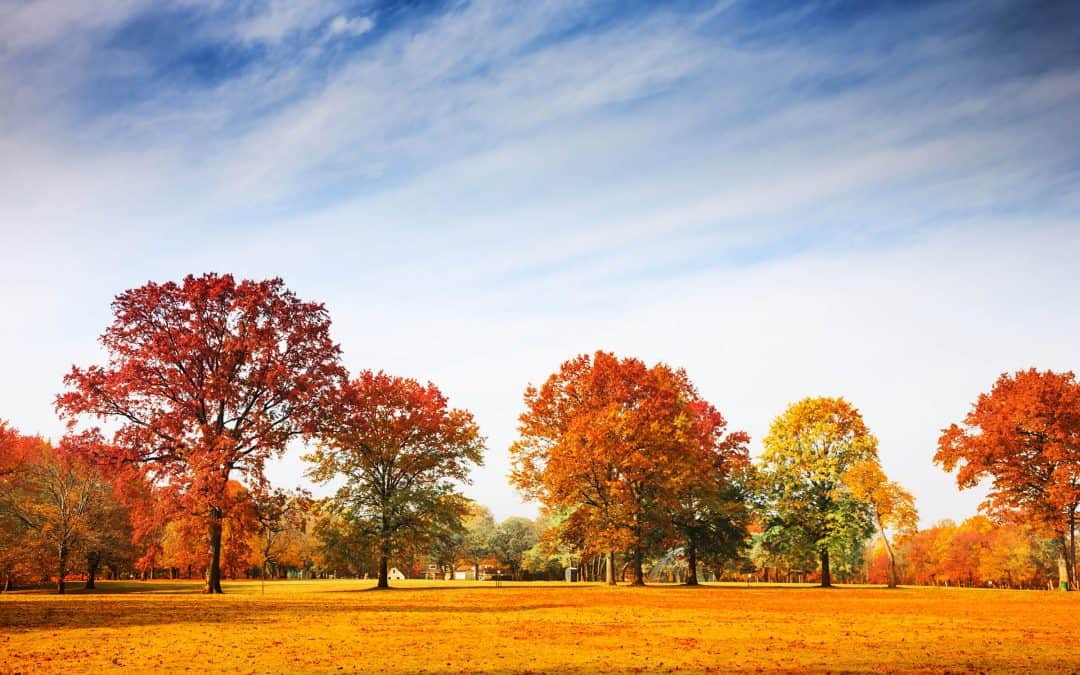 Most of you know that, as a part of my work, I write books as well as shorter articles and website materials. The four books I have written are part of a series called the “WordPoints Daybook Series.” Lord willing, there will eventually be seven of these volumes. To date four are in print: Book 1 — Enthusiastic Ideas (2012), Book 2 — More Enthusiastic Ideas (2016), Book 3 — Diligently Seeking God (2003), and Book 4 — Reaching Forward (2009).

In this month’s report, I want to announce that shortly after the first of next year a revised edition of all four of the existing books will be published. What this means is that the text of each of these books has been given a serious cleanup. There are no pages where any radical change has been made in the content or the message, but what has happened is that thousands of details (no exaggeration) have been improved. In all four volumes, the text is much cleaner and crisper. I am glad at this point to be able to offer these four books as the best work that I can do.

To the bookstore managers among us, I hate to do anything that would diminish your end-of-the-year sales of these books, but I feel it’s only fair to let potential buyers know that a revised edition of all four will be available after the first of the year. Perhaps many of your customers will not care one way or the other and will go ahead and purchase copies of the books before the revisions come out, but again, I wanted to make this announcement so potential buyers will know what is coming and wait for the revised books, if they wish to.

Revising all four of these volumes has been a monumental project (the four manuscripts contain a combined total of over 660,000 words). It has taken me two years of tedious labor, and I am tickled to death that this item on my to-do list is very close to being checked off. After the revisions are published, I will consider these four books “done,” and will shift my attention to the three books that are waiting to be written. In the future, I may find an occasional typo or minor error that can still be corrected, but for the most part, the first four volumes in the “WordPoints Daybook Series” will now be considered finalized. They aren’t perfect, but having been revised as carefully as time would allow, I will now be “forgetting the books that are behind” and “reaching forward to those that are ahead.”

These four existing books have sold thousands of copies and the daily readings in them have influenced many lives, not only in the hard-copy books, but also by the WordPoints website, email subscriptions, mobile app, social media, rss feeds, and other means of distribution.

But these books would not exist if it weren’t for the financial support that folks like you provide — support which makes it possible for me to keep writing. I have already begun writing Book 5 — Obeying the Gospel, and I am as excited about that project as anything I’ve ever worked on. I appreciate so very much the support that enables this work to be done, by God’s grace and your generosity. Thank you for seeing the value — and the potential influence — of this written work, and for providing the support I need to do it. May God bless you for how you have helped me.