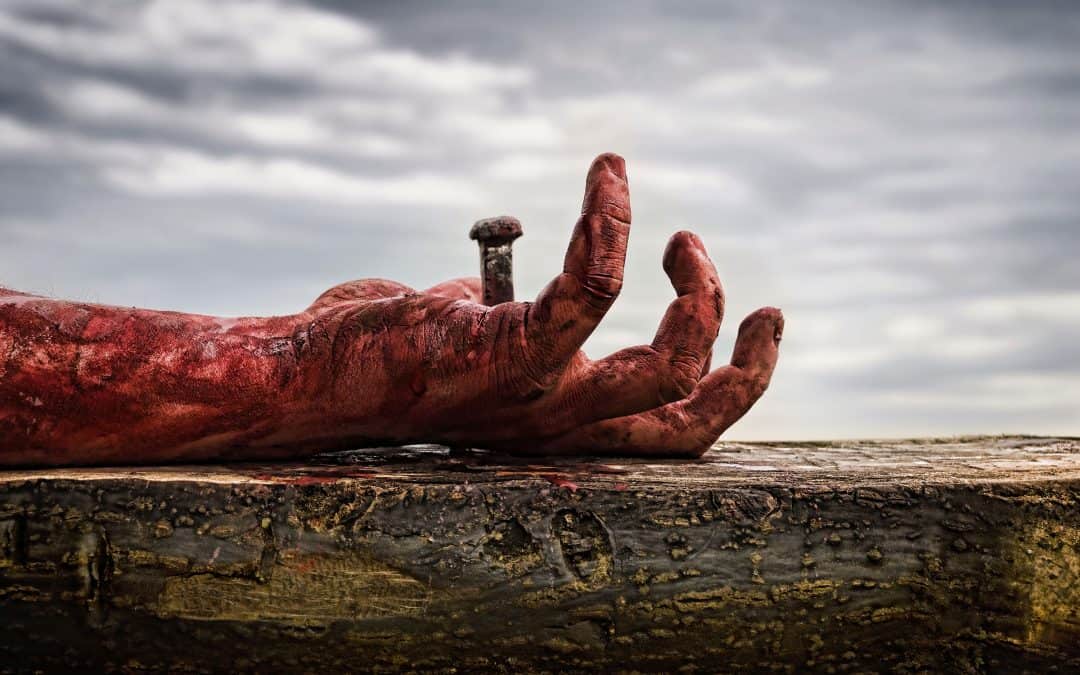 “Pay careful attention to yourselves and to all the flock, in which the Holy Spirit has made you overseers, to care for the church of God, which he obtained with his own blood” (Acts 20:28).

WHAT COULD MAKE US VALUE THE LORD’S CHURCH ANY MORE HIGHLY THAN KNOWING IT WAS OBTAINED AT THE COST OF HIS BLOOD? No higher purchase price is imaginable. And if we think we can appreciate the Lord without valuing the church for which He died, we are deluded. John wrote, “Everyone who believes that Jesus is the Christ has been born of God, and everyone who loves the Father loves whoever has been born of him” (1 John 5:1).

Going back to Acts 20:28, Paul’s statement about the church was made to the elders of the church at Ephesus as he said farewell and exhorted them to care for the saints under their oversight. Paul was speaking of the congregation in Ephesus when he said that the elders should “care for the church,” for in the New Testament elders never had oversight over any Christians except those in the local congregation. But what a charge! If those for whom the elders were to care were people who belonged to the Lord — having been paid for with His blood — well might Paul say, “Pay careful attention.” No duty ever deserved an attention more careful.

But if the reference in Acts 20:28 is to the local church, it is no less true that the universal church (the saved in all places) is comprised of blood-bought individuals. In the great throne scene in Revelation, the Lamb, who is Christ, is triumphantly praised: “for you were slain, and by your blood you ransomed people for God from every tribe and language and people and nation” (5:9). That is one reason the Lord loves His church so much. They are His ransomed ones, the people whom He has saved by His blood.

The church’s one foundation is Jesus Christ her Lord;
She is His new creation by water and the word;
From heav’n He came and sought her to be His holy bride;
With His own blood He bought her, and for her life He died.
(E. E. Hewitt)