Obedience Is Not a Negative Concept (December 11) 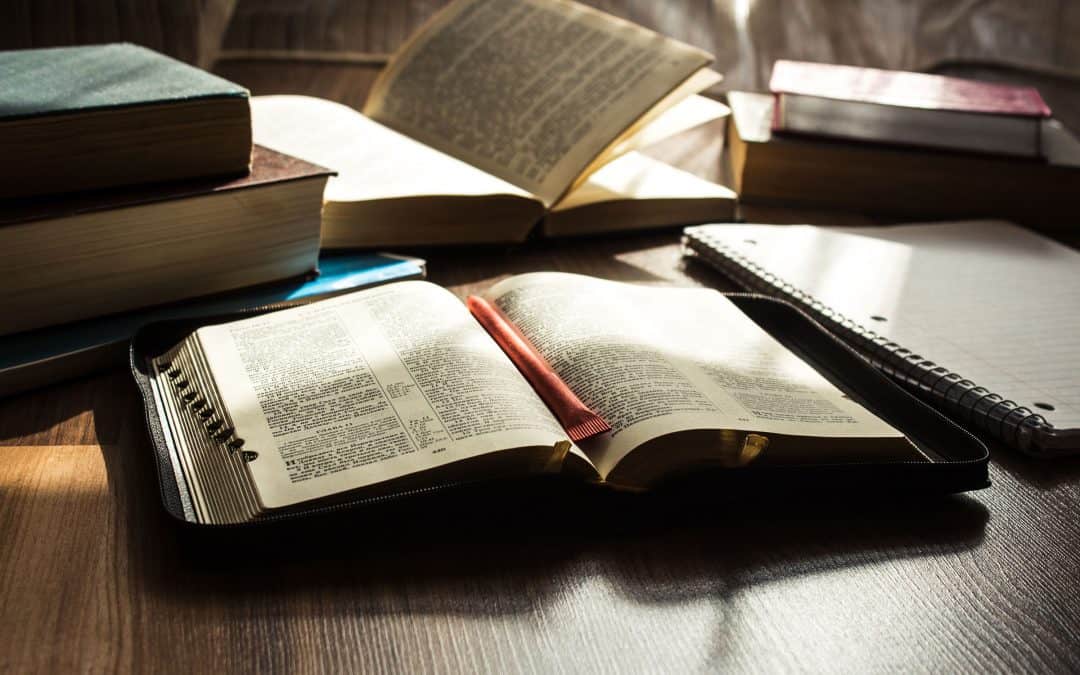 NOWADAYS, MOST PEOPLE THINK OF EQUALITY IN SUCH A WAY THAT THEY BELIEVE HIERARCHIES ARE EVIL AND ARE TO BE AVOIDED WHEREVER POSSIBLE. The very word obedience evokes an image of pre-modern times, before equality came to be viewed as it is today. As a result, when we delve into the Scriptures and encounter words like lord, master, ruler, king, and lawgiver, many people have a knee-jerk reaction against the very idea conveyed by such words.

To “obey,” of course, means to yield to the command of someone else. The idea may be unwelcome in our culture, but Jesus was not averse to it. During His sojourn in this world, for example, He submitted to baptism as an act of obedience, despite having no sins that He needed to repent of (Matthew 3:13–17). And on one occasion, He said simply, “I have come down from heaven, not to do my own will but the will of him who sent me” (John 6:38).

When the gospel of Christ was preached on the Day of Pentecost in Acts 2, Peter concluded his sermon by saying, “Let all the house of Israel therefore know for certain that God has made him both Lord and Christ, this Jesus whom you crucified” (v.36). Both Lord and Christ. To be Christians, we will have to accept not only the messiahship but also the lordship of Christ — and that will require us to get comfortable with the idea of obedience.

So we need to view obedience in a more kindly light. And even in our relationships with other human beings, we should not think of hierarchies and submission as inherently evil. Without so much as a word of resistance or resentment, Jesus submitted to the authority of a Roman governor and allowed Himself to be put to death. And even in the years of His youth, He had been submissive to Joseph and Mary (Luke 2:51,52), although as their Creator He would have had the right to command their behavior. Wherever we look in the New Testament, we see Jesus recommending obedience as something to be honored and appreciated. He showed us that it was not obedience that got us into trouble, but obedience to sin.

“Thirty years of our Lord’s life are hidden in these words of the gospel: ‘He was subject to them’ ” (Jacques-Bénigne Bossuet).