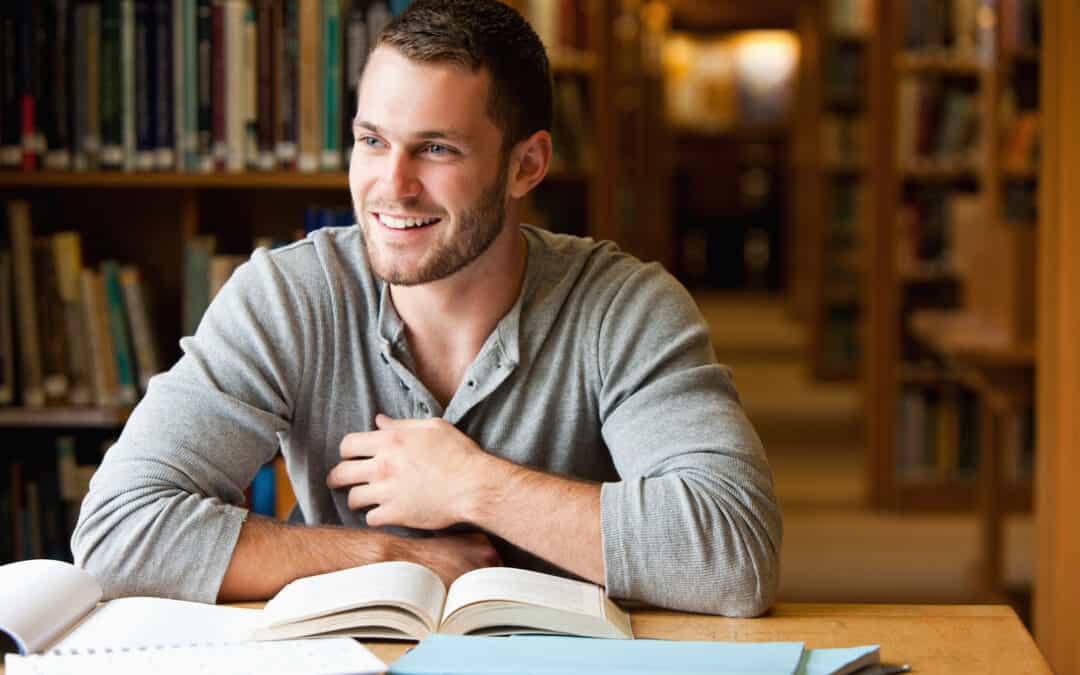 “It is right that what is just should be obeyed” (Blaise Pascal).

ONE OF LIFE’S MAJOR DECISIONS IS DECIDING WHETHER WE WILL ADOPT AN OBEDIENT ATTITUDE OR NOT. To obey means to “carry out a command, order, or instruction,” and an obedient attitude would be one that is willing to do that. Such a disposition would mean we are humble enough to take direction, and we’re willing to subordinate ourselves to someone who is in a position of authority over us. Willing to be compliant rather than resistant, we put self-will and stubbornness aside and work cooperatively with those whose job it is to lead us. Obedience, then, is the decision to yield to authority — not because it is easy but because it is right.

Great consequences flow from our decision concerning obedience. It’s an unavoidable fact that many of the good things in life require a willingness to obey. “Justice is the insurance we have on our lives, and obedience is the premium we pay for it” (William Penn).

One clarification is certainly in order: we must never violate our conscience in order to obey someone else. Even if it is the highest law of the land, when we are instructed to do that which we believe is morally wrong, we must respectfully decline to obey and accept the consequences. “I was told to do it” is never an excuse for wrongdoing.

But barring the violation of our conscience, we should not refuse to obey those who occupy a position of authority over us. Nearly every important activity in life requires that someone be in authority. Without hierarchies and the authority that goes with them, life would soon collapse into chaos. So we need to see the usefulness and goodness of legitimate authority — and we need to see that there’s nothing dishonorable about adopting obedience as a basic attitude.

Hierarchy and authority can be carried too far, obviously, but that is a discussion for another day. Today, let’s meditate on the value of rightful authority and rightful obedience. These are sometimes difficult concepts, but they are absolutely essential to the good life.

“A man’s true greatness lies in the consciousness of an honest purpose in life, founded on a just estimate of himself and everything else, on frequent self-examinations, and a steady obedience to the rule which he knows to be right” (Marcus Aurelius).