What Is the Obedience of Faith? 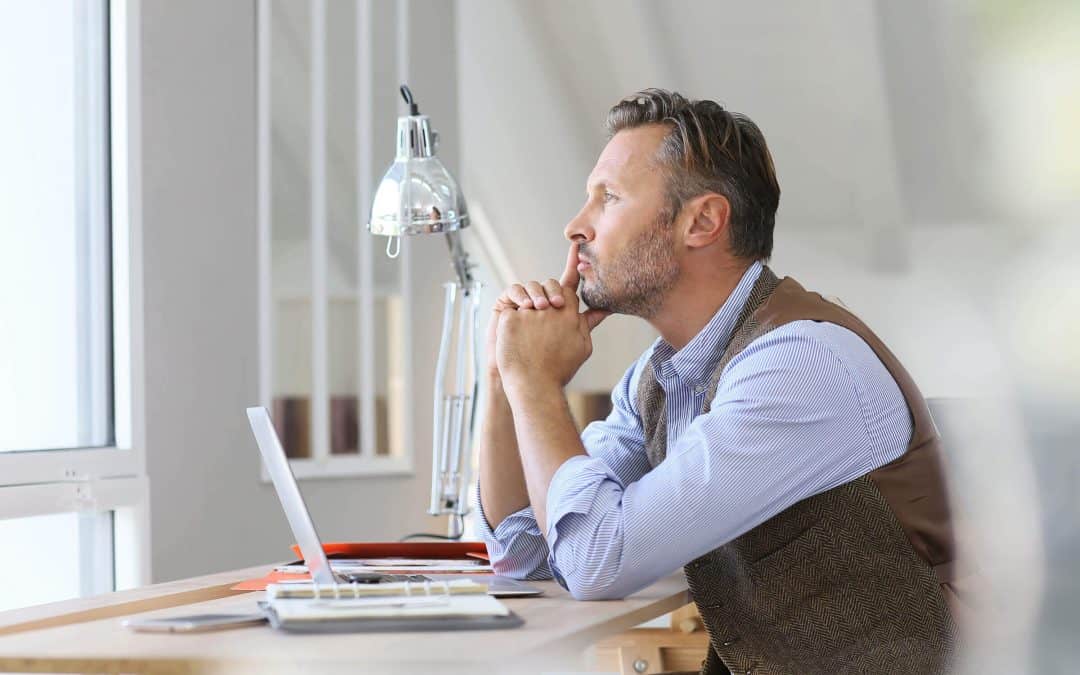 In the New Testament, the idea of “obedience” is clearly important. Jesus said, “Not everyone who says to me, ‘Lord, Lord,’ will enter the kingdom of heaven, but the one who does the will of my Father who is in heaven” (Matthew 7:21). And faith, that critical element in the “righteousness of faith,” is always presented as an active response to God rather than mere belief. “For as the body apart from the spirit is dead, so also faith apart from works is dead” (James 2:26).

In Romans 1:5 (and also 16:26), Paul wrote that the preaching of the gospel of Christ was “to bring about the obedience of faith.” What would obedience be if it was “of faith,” and how would that be different from any other kind of obedience?

To start with, we should note that some translations of Romans 1:5 and 16:26 render the phrase “obedience TO the faith.” If this is the correct rendering, the thought is certainly consistent with the teaching of the New Testament. The gospel, or “the faith,” must be responded to; it must be obeyed (Romans 10:15,16). So, for example, we hear in Acts 6:7 that “a great many of the priests became obedient to the faith.”

But most translations present Romans 1:5 as the ESV does: “the obedience OF faith.” Taking it this way, the idea is that our obedience has faith as its source. In other words, what God desires from us is not a mechanical or ritualistic obedience, much less a grudging obedience or one that is hypocritical. The obedience of faith is a submission to God’s will that springs from faith in God Himself. We follow God’s instructions because we trust Him.

If we wish our response to the gospel to be a right response, it must take into account the vital connection between faith and obedience. Neither of these without the other is what God desires. Our faith must show up in obedience or it is not saving faith (Luke 6:46), and if our obedience is not “of faith,” it is not pleasing to God either (Hebrews 11:6). Faith without obedience is useless, but so is obedience without faith. What’s in our hearts and what’s in our actions must match up.

The “obedience of faith” is a powerful expression in the New Testament. In contrast to much that is preached today, the obedience of faith is different in two directions. On the one hand, it is different from the “faith only” doctrine, which teaches that our response to the gospel doesn’t require any obedience at all. But on the other hand, it is different from the view of those who suppose that as long as one does what God says, it doesn’t matter why one does it. In the Scriptures, what God wants is not just faith but the OBEDIENCE of faith — and what He wants is not just obedience but the obedience OF FAITH.

The “faith” required by the gospel is more than merely agreeing to the truth that Jesus is the Son of God. Believing this truth is certainly required (John 8:24; Romans 10:9,10; etc.), and we must not only believe it but be honest enough to confess it (John 12:42,43). Yet the faith that produces the “obedience of faith” goes deeper than the intellectual acceptance of the facts. It involves trust as well as belief.

In 2 Timothy 1:12, notice how Paul expressed his faith. After alluding to his persecutions and the prospect of being put to death by the Roman government, he said, “But I am not ashamed, for I know whom I have believed, and I am convinced that he is able to guard until that day what has been entrusted to me” (2 Timothy 1:12). Paul certainly accepted the truths of the Christian faith, but he also trusted the God those truths were about. “I know whom I have believed,” he said.

James Dobson colorfully distinguished trust from mere belief when he said, “Faith in God is like believing a man can walk over Niagara Falls on a tightrope while pushing a wheelbarrow. Trust in God is like getting into the wheelbarrow.” This courageous willingness to “get in the wheelbarrow” is what produces the “obedience of faith,” and it is at the very heart of the gospel of Jesus Christ.

In the Scriptures, Abraham is a good example of how genuine trust in God results in obedience. “By faith Abraham obeyed when he was called to go out to a place that he was to receive as an inheritance. And he went out, not knowing where he was going” (Hebrews 11:8). Like all the other examples of faith in Hebrews 11, Abraham’s actions were based on a confidence that God can always be trusted, even when from a human standpoint there seems to be no way God’s promises can come to pass. Unlike mere belief, trust is willing to take risks.

Life frequently confronts us with situations that test our trust in God. It is in those circumstances that we often find out whether our faith is anything more than mere belief. Despite our motto “In God We Trust,” we often don’t trust Him very much, at least not when it really counts. So I recommend to you the definition of trust in God that I heard from Adam Litner, a friend of mine: “unwavering belief that God’s way is always the right way, without exception . . . and that our lives will always be best lived when lived for His glory.”

Where are you in regard to God’s plan of salvation in Jesus Christ?

These are the initial steps by which we begin living in obedience to the gospel — giving to God the obedience of our faith.