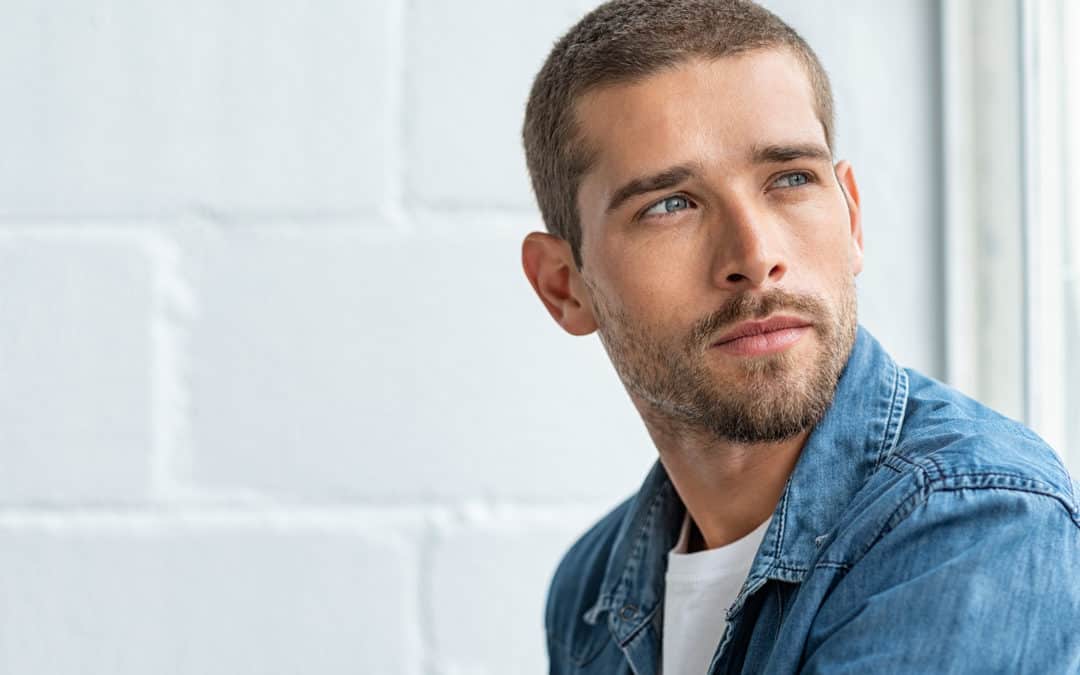 TEXTS THAT INDICATE SOMEONE’S PURPOSE SHOULD BE STUDIED CAREFULLY. In Romans 1:5, Paul was speaking of the purpose of his preaching as an apostle of Christ: “to bring about the obedience of faith” among all nations. So what is the “obedience of faith,” and why is it so important that Paul could say it was the goal or outcome that he hoped for in his preaching? The expression may be taken in two ways, both of which make a valid point.

Obedience to the faith. If the phrase is translated like this (as in the NKJV), the idea would be that the preaching of “the faith” is intended to produce obedience. This is clearly the thought in Acts 6:7 where “a great many of the priests became obedient to the faith” and is consistent with the language of texts like Romans 10:16.

The obedience of faith. The ESV and many other translations render the phrase in this manner. Looking at it this way, the passage points to the importance of faith as the source of the Christian’s obedience. In other words, we rightly respond to the gospel only when our obedience is based on faith, or trust, in God.

Either way, there is a vital connection between faith and obedience. The two can never be separated. For one thing, the person who does not obey God is not telling the truth if he says he has faith. “True faith commits us to obedience” (A. W. Tozer). As James put it, “Faith by itself, if it does not have works, is dead” (James 2:17). But it is equally true that our obedience must be motivated by faith. Like Noah, Abraham, and many others, we must do what God says because we trust Him. So the old hymn “Trust and Obey” said it very well. Faith without obedience is useless, but so is obedience without faith. Faith and obedience must work together. What’s in our hearts and what’s in our actions must match up.

The “obedience of faith,” then, makes obedience to the gospel of Christ a different kind of obedience. In the world, obedience is based on either feelings or legal obligation, but in the gospel it is based on trust in God. Confident that His way is the best, we obey. No matter how things look to us, we trust His love to bring us home.

“The highest pinnacle of the spiritual life is not happy joy in unbroken sunshine, but absolute and undoubting trust in the love of God” (A. W. Thorold).