Obedience Is a Choice (November 23) 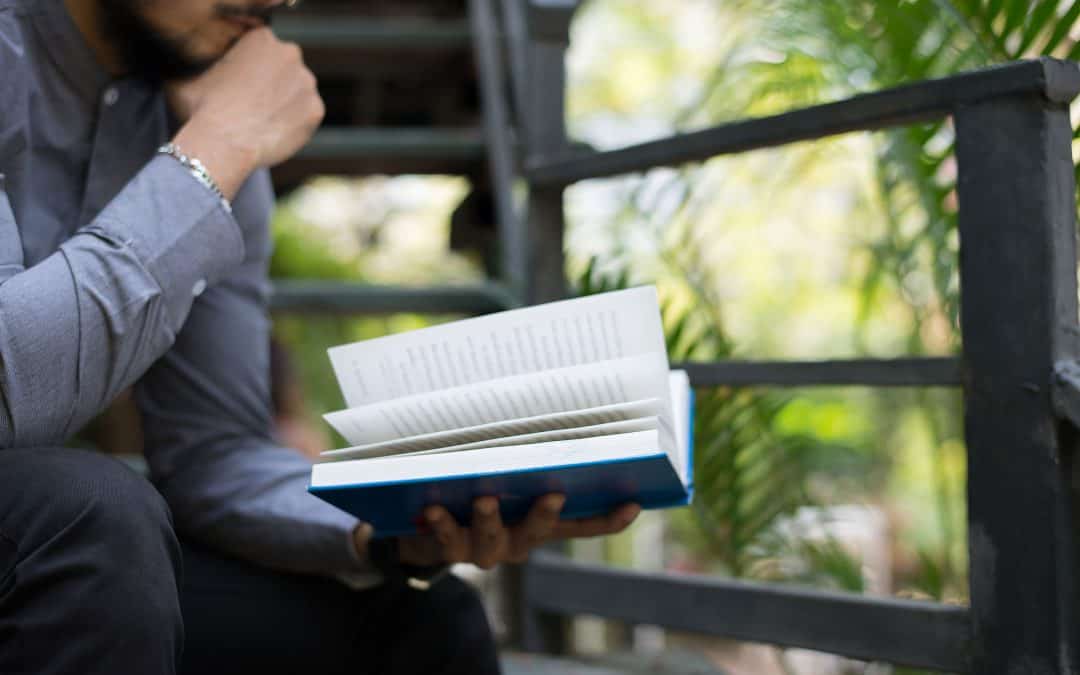 “Although he was a son, he learned obedience through what he suffered. And being made perfect, he became the source of eternal salvation to all who obey him” (Hebrews 5:8,9).

ONE OF THE MOST IMPORTANT LESSONS WE CAN LEARN FROM JESUS IS THE LESSON OF VOLUNTARY OBEDIENCE TO GOD. Even with His unique relationship to the Heavenly Father, Jesus still had to choose to obey. “Although he was a son, he learned obedience through what he suffered.” In making this difficult choice, “he became the source of eternal salvation to all who obey him.”

In the New Testament, we are urged to have the same attitude toward obedience that Jesus had, even if it means setting aside personal preferences (Philippians 2:5–8). We can’t claim to be Jesus’ followers if we don’t emulate His reverence in doing what is right. For Jesus, the question “What is God’s will?” was the only question worth asking. It was the end of every discussion.

But also like Jesus, we must understand the decisiveness of obedience. If He always did what was right, it wasn’t because He was carried along by some irresistible force. Instead, he “learned obedience,” freely and voluntarily making the choice to submit to God’s will. And nowhere do we see His agony in this choice any more painfully than in Gethsemane: “And he withdrew from them about a stone’s throw, and knelt down and prayed, saying, ‘Father, if you are willing, remove this cup from me. Nevertheless, not my will, but yours, be done’” (Luke 22:41,42).

No matter how complicated the scenario, doing what is right is always an option. When we face hard decisions, it will be helpful if we’ve established habits of obedience previously. But even so, obedience is a choice that must be made moment by moment. In the life of obedience, there is no such thing as “autopilot.”

There is no way around it: obedience requires discipline. And discipline comes from deciding what is most important to us. So if you’re a Christian, I recommend that you meditate on Paul’s exhortation: “Set your minds on things that are above, not on things that are on earth” (Colossians 3:2). Valuing our hope more highly than anything else, we will pursue that hope with passionate discipline. Turning back is a choice we will choose not to make — period.