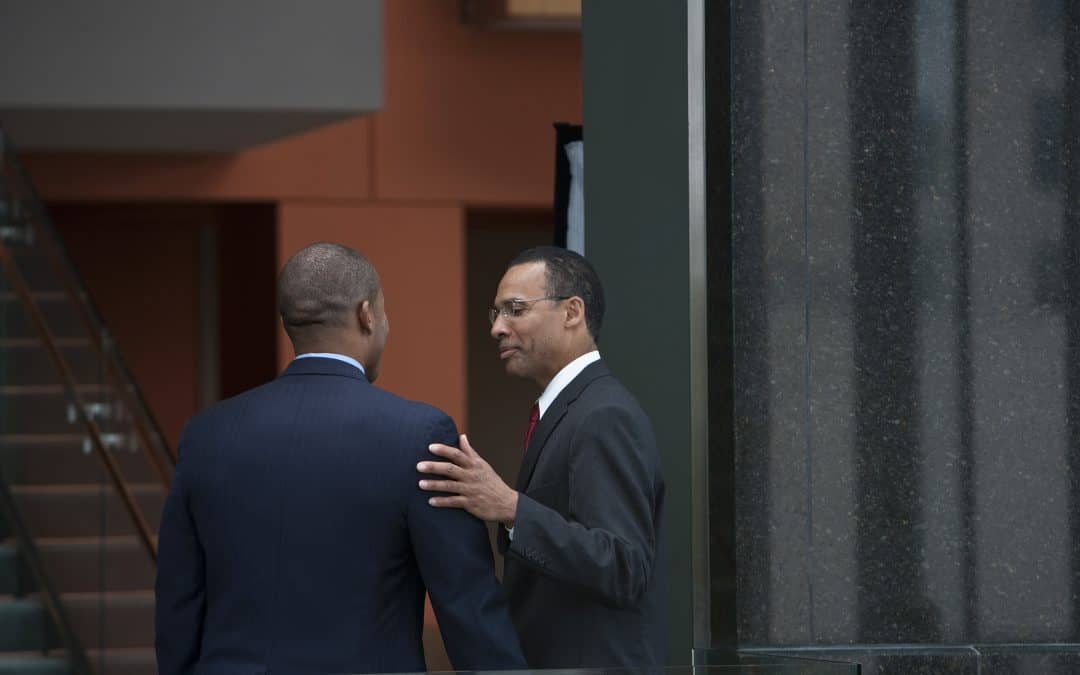 “They that deny a God destroy man’s nobility; for certainly man is of kin to the beasts by his body; and if he be not kin to God by his spirit, he is a base and ignoble creature” (Francis Bacon).

NOBILITY, IN AT LEAST ONE SENSE, IS A QUALITY THAT SHOULD BE IMPORTANT TO US NO MATTER WHAT TYPE OF SOCIETY WE LIVE IN. In cultures where there is a royalty or an aristocracy, the nobles are members of the upper classes, the royals or the aristocrats. But nobility can be used in a second sense. It can mean the qualities of high moral character that are normally expected of the nobility, such as courage, generosity, or honor. Isn’t it obvious that all of us should be noble in character, whether or not we are noble by birth?

We should always endeavor to think and act nobly because we are personal beings, free moral agents who bear the stamp of our Creator. Bacon was exactly right, and his words bear repeating: “They that deny a God destroy man’s nobility; for certainly man is of kin to the beasts by his body; and if he be not kin to God by his spirit, he is a base and ignoble creature.” Beasts are not capable of nobility. We are.

Genuine nobility does not look down on anyone. In Cicero’s words, “The nobler a man, the harder it is for him to suspect inferiority in others.” It is nothing but a cheap counterfeit of nobility that fails to recognize the inherent worth of each human being it meets.

Many of the traits we most admire in others are traits that might be called noble. For example, E. H. Chapin said, “Never does the human soul appear so strong and noble as when it forgoes revenge and dares to forgive an injury.” Other aspects of noble character are integrity, altruism, benevolence, courtesy, humility, and gratitude.

But finally, we show ourselves to be noble when we rise above discouragement and defeat. It is a part of the grandeur of our nobility as created persons that we can envision, and pursue, a future better than our past. We can feel remorse for our wrongs. We can commit to positive change. In short, we can do what is right — and when we do that simple thing, we act with the greatest nobility in the earth.

Nor deem the irrevocable past
As wholly wasted, wholly vain
If, rising on its wrecks, at last
To something nobler we attain.
(Henry Wadsworth Longfellow)