No Other Name by Which We Must Be Saved (September 21) 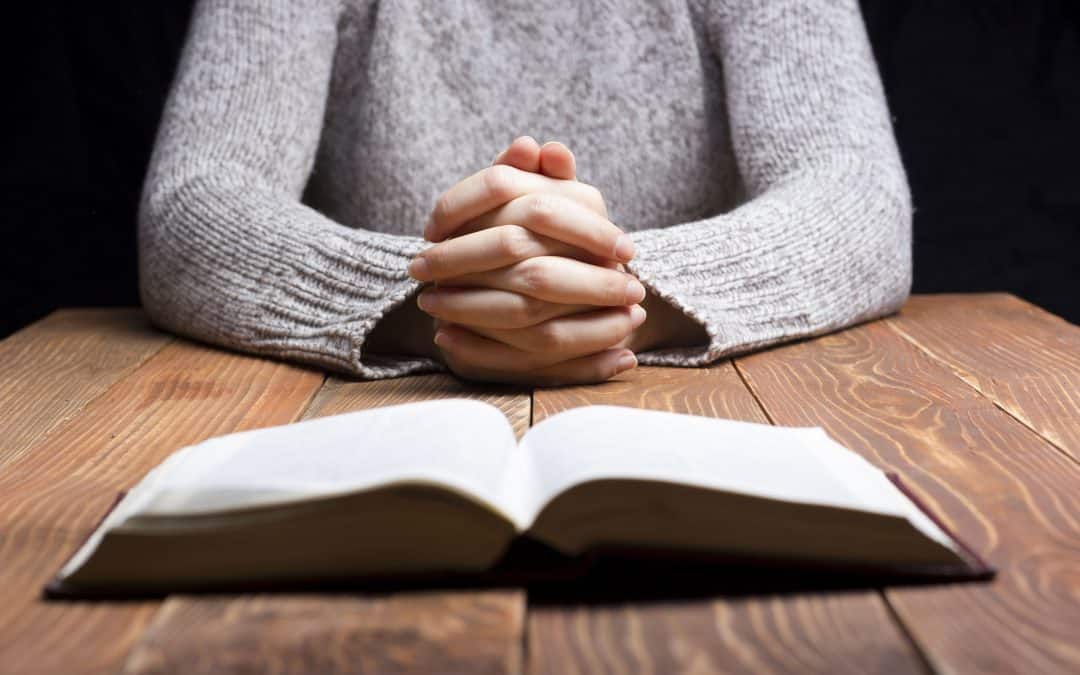 “And there is salvation in no one else, for there is no other name under heaven given among men by which we must be saved” (Acts 4:12).

JESUS WAS BORN WHILE AUGUSTUS CAESAR WAS RULER OF THE ROMAN EMPIRE. Augustus was seventy-six when he died in AD 14 on the afternoon of August 19. Far away in the provincial hinterlands that afternoon, Jesus of Nazareth would have been about eighteen or nineteen. Augustus was succeeded by his stepson Tiberias, who was on the throne later when Jesus, then about thirty-three years old, was sentenced by the Roman governor Pontius Pilate to die by crucifixion just outside the city of Jerusalem.

The era of Augustus and Tiberias (and for quite some time afterward) was an age of boiling religious ferment, a time when many people throughout the empire were wondering about the “salvation of the soul.” Wherever you went, there were orators, teachers, scholars, professors, philosophers, prophets, priests, rabbis, miracle workers, magicians — and even many “messiahs” — who claimed to teach how death could be defeated and eternal life obtained. Every one of them was right, and all the others wrong — or so they claimed — and many of them had devoted disciples.

Into this mix came Jesus, a nobody whose only credential was a rural pedigree from despised Galilee. He claimed, like many others, to teach the only way to salvation, but even His message of being sent by God to die for mankind and then be resurrected, thereby procuring salvation, was a narrative familiar in Greco-Roman mythology. Hearing Jesus, a cynic would have said, “Oh no! Not another dying-and-rising-savior cult. The last thing we need is one more guru claiming to teach the ‘only way’ to eternal life.”

In those days, there were many savior gods in whose “name” salvation was offered, based on their alleged resurrection. Yet Jesus’ resurrection was the only one backed up by multiple eyewitnesses — people who would never have submitted to brutal martyrdom if they knew their story was not true. The apostles, when threatened, never backed down: the gospel is true and “there is no other name under heaven given among men by which we must be saved.” Others may help with lesser troubles, but they knew only Christ can get us to heaven.

“A person may go to heaven without health, without riches, without honors, without learning, without friends; but he can never go there without Christ” (John Dyer).