The Next Step Can Always Be Taken (July 18) 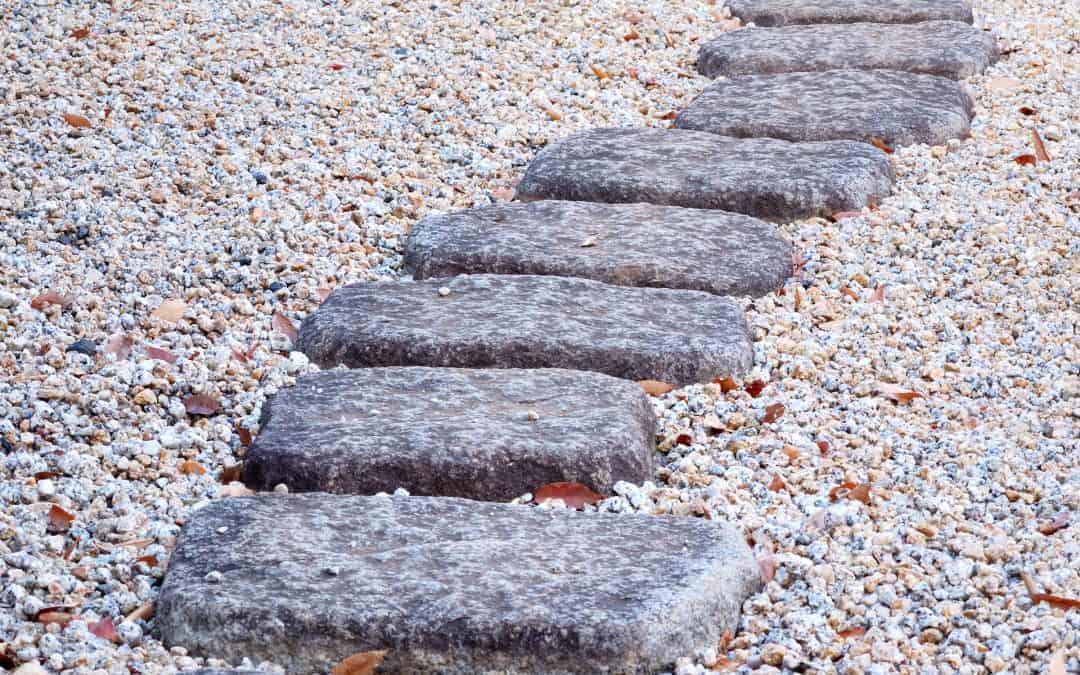 BACK IN JANUARY, WE CONSIDERED THAT “THE NEXT STEP IS ALWAYS OUR MOST IMPORTANT.” If our previous steps have been bad, then the next one is very critical. It will either stop the damage and start us in a better direction, or it will make matters worse.

Today, let’s look at this same idea from a somewhat different angle: not only is our next step important, but whatever is the next step we should take, it is always possible to take that step. We need to grasp this second point as clearly as we do the first. If I understood that my next step was critically important, but I believed that it required more of me than I could handle, I would be discouraged rather than encouraged. So I need to understand that, whatever step I should take, it will always be one that I can take.

God does not expect the impossible. As Paul wrote to the Corinthians, God’s expectations are “according to what one has, and not according to what he does not have.” The thing that we will be held accountable for is the choice we make among the alternatives that are available — not those that are unavailable.

If the next step that we should take seems impossible to us, we are probably looking at something bigger than the next step. We need to break that step down into smaller and smaller ones until we find something we are capable of doing. I can tell you, there are days when “writing the next page” in this book is more of a step than I can take. Even “outlining an idea for the next page” is more than I can handle. Sometimes I can do no more than get out a blank piece of paper and place it in front of me on the desk. But if that’s the biggest step that I can take, then I need to go ahead and take it. Indeed, nothing else can happen until I do the first thing.

So no matter how overwhelming the work to be done may seem, let us always be willing to begin. We don’t know what lies ahead, but for all practical purposes right now, we don’t need to know. Some things are worth beginning, even if we can’t see how they may be finished. So what we need is not more knowledge or ability but the courage to take the step that can be taken, the one that lies right in front of us. We need the courage to get started.

“The journey of a thousand miles begins with one step” (Lao Tzu).