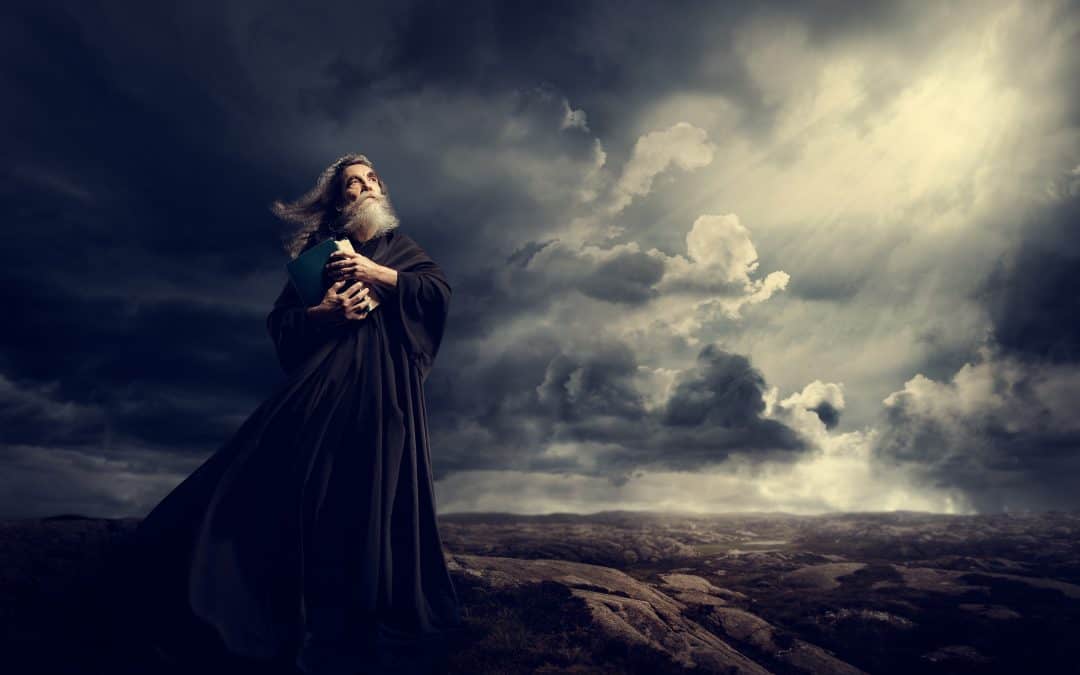 “The Lord your God will raise up for you a prophet like me from among you, from your brothers — it is to him you shall listen” (Deuteronomy 18:15).

TOWARD THE END OF MOSES’ LIFE, HE TOLD ISRAEL THAT IN THE FUTURE GOD WOULD RAISE UP ANOTHER PROPHET LIKE HIM. At Sinai, Moses had received God’s word and brought it back down the mountain to the people. So the time would come, Moses said, when another spokesman would act as God’s representative, revealing things about God that the people could not have known if God had not spoken to the prophet, and the prophet, to the people.

We see here the meaning of “prophet”: a spokesman or mouthpiece (Exodus 7:1,2). We often think of prophecy as a prediction of the future (and sometimes it is), but the basic idea is that of one who represents God and speaks in His name. The prophet is one through whom God reveals His word to the people.

We should not miss the importance of this point. The will of God cannot be discovered by human efforts such as divination, mystical experience, subjective emotions, or philosophical effort. Anything true we may know about God will have been revealed to us by Him — using an authoritative spokesman. The prophet could say, “Thus sayeth the Lord . . .” and not simply, “I feel this to be true.”

By the Roman era, the Jews were expecting the coming of the new prophet who would be like Moses. When John the Baptist began preaching, some thought he might be this prophet: “When the Jews sent priests and Levites from Jerusalem to ask him, ‘Who are you?’ He confessed, and did not deny, but confessed, ‘I am not the Christ.’ And they asked him, ‘What then? Are you Elijah?’ He said, ‘I am not.’ ‘Are you the Prophet?’ And he answered, ‘No’” (John 1:19–21). It was John’s mission to prepare for the One who was the coming Prophet, Jesus the Messiah.

“It is to him you shall listen” is what Moses had said in Deuteronomy 18:15. And when Jesus was transfigured and seen by His disciples talking to Moses and Elijah, God spoke from heaven and said, “This is my beloved Son; listen to him” (Mark 9:7).

“Moses predicts that the Lord will raise up another prophet like to himself . . . This promise received its complete fulfillment when God finally spoke through His own Son. Such was the definite assertion of Peter concerning Christ: ‘Moses said, “The Lord God will raise up for you a prophet like me from your brothers“ ‘ (Acts 3:22)” (Charles R. Erdman). 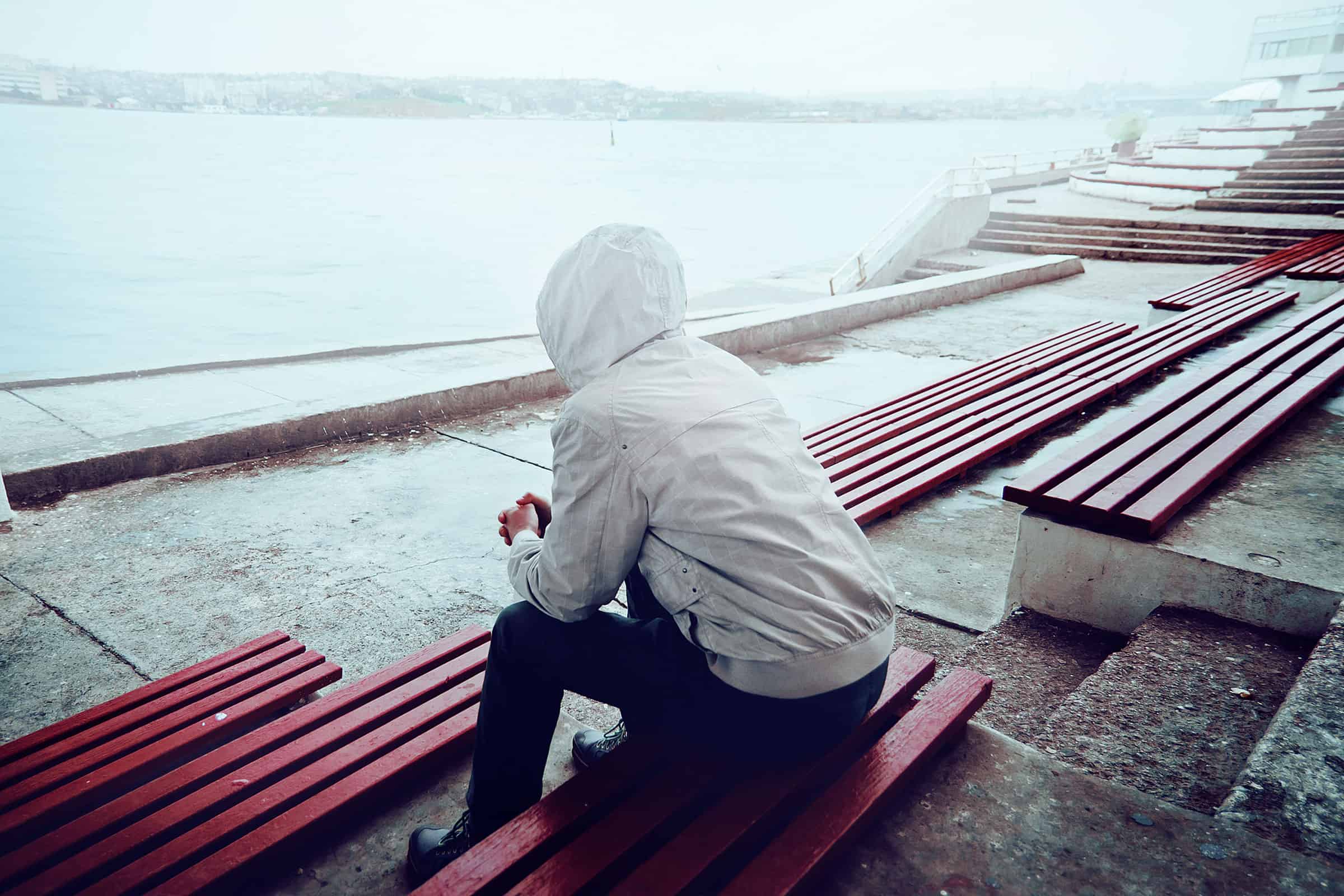