Not Only New But Different (December 20) 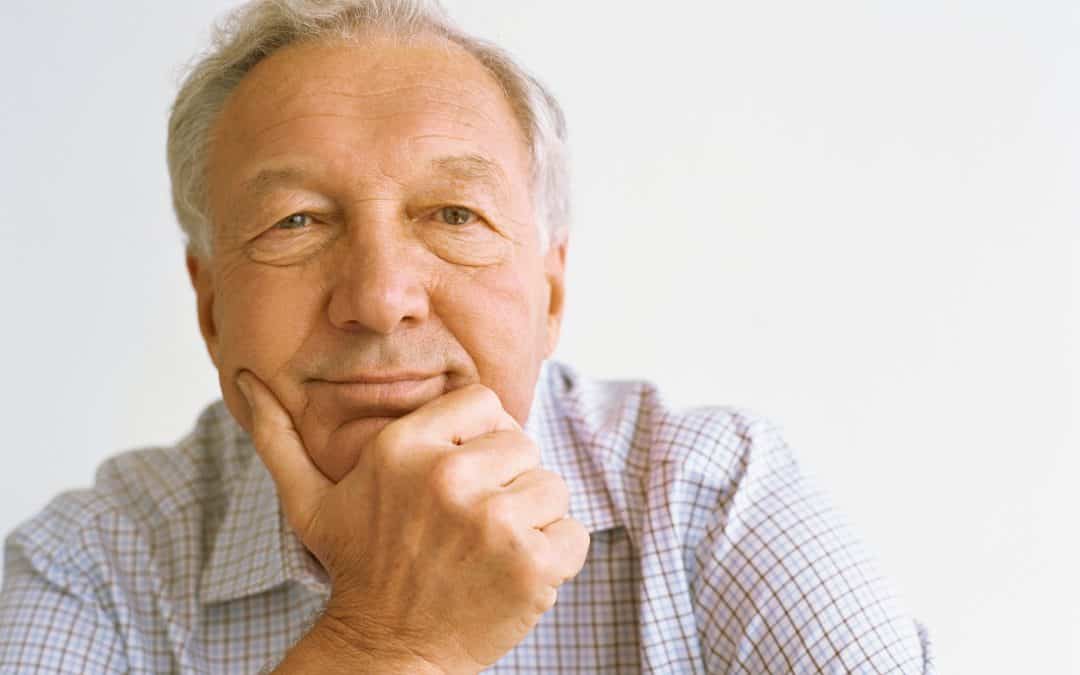 “Nevertheless we, according to His promise, look for new heavens and a new earth in which righteousness dwells” (2 Peter 3:13).

THE PROMISE OF THE GOSPEL IS THE PROMISE OF A NEW HEAVENS AND A NEW EARTH. Peter said this new reality is something we “look for.” Indeed we do! This new state of things, beyond the confines of this world, is the great, central hope of Christianity. Take it away, and what you have left is not the gospel of Jesus Christ. If there were no heaven, Christianity would be nothing but a pathetic hoax. As Paul wrote, “If in this life only we have hope in Christ, we are of all men the most pitiable” (1 Corinthians 15:19).

You probably have never read a writer more dogmatic than I am about the reality of heaven — but you probably have never read a writer less dogmatic about the details. I take it that heaven, like our resurrected bodies, is something we could not presently understand even if God explained it to us. Concerning our bodies, John wrote, “Beloved, now we are children of God; and it has not yet been revealed what we shall be, but we know that when He is revealed, we shall be like Him, for we shall see Him as He is” (1 John 3:2). Something similar could probably be said of heaven. “It has not yet been revealed,” so I’m open-minded about the details.

We look for heaven, Peter said, “according to His promise.” And just think: the promise began before God even created the present world! Paul said that we are saved “in hope of eternal life which God, who cannot lie, promised before time began” (Titus 1:2).

But lastly, Peter said that after this world is gone, there’ll be a place “in which righteousness dwells.” That’s why we long for it so, and I agree with Anatole France: “We thank God for having created this world, and praise him for having made another, quite different one, where the wrongs of this one are corrected.” In that realm — praise God — sin will have finally been left behind.