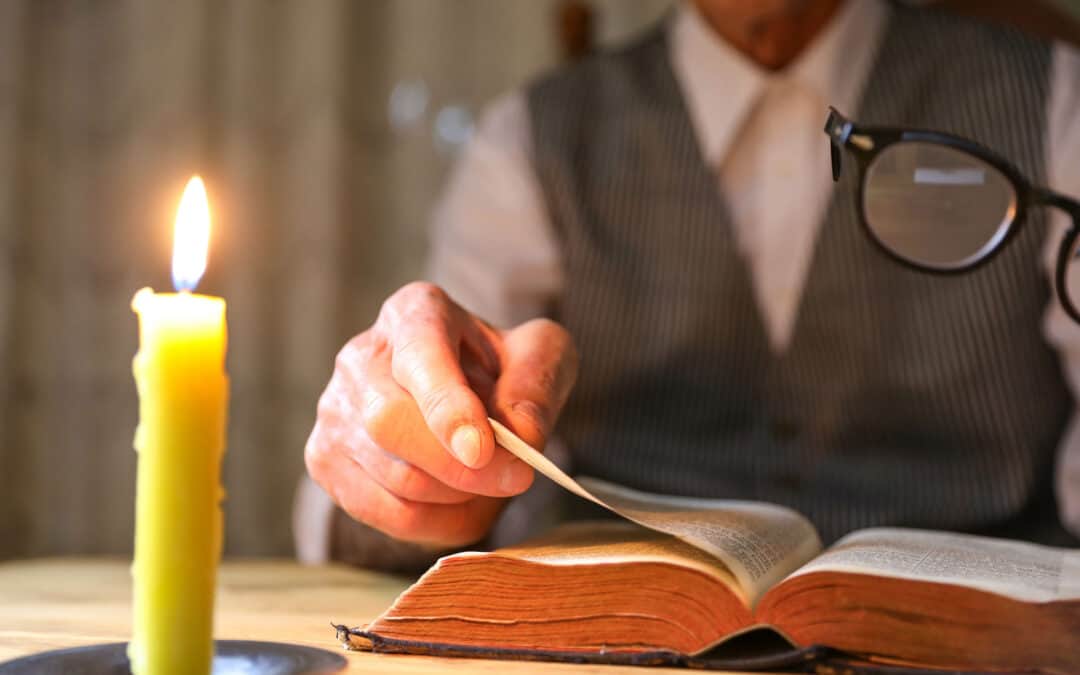 THESE ARE WORDS THAT ARREST OUR ATTENTION. Behold, the days are coming, declares the Lord. This expression, “the days are coming,” echoes many similar phrases throughout the prophetic writings, such as “in that day,” “in those days,” and “in the latter days.” These refer to the arrival of a new age, one to be inaugurated when the Messiah (or “Christ”) came. Familiar with the great texts like Jeremiah 31, the Jews in the time of the Roman Empire were stirred by fervent expectations — and when John the Baptist began preaching, matters grew even more intense (Luke 3:15).

But notice in Jeremiah 31 that God said He would make “a new covenant” (v.31). It would be new in two senses: first, it would replace the agreement at Sinai, and second, it would be “not like” (v.32) the previous covenant. By God’s design, it would be different in kind, a covenant differing in its basic nature from the older one.

Tragically, God had to point out that the people of Israel had not kept their part of the old covenant: “they broke [it], though I was their husband” (v.32). Their breaking of the covenant was not the only reason for its replacement, for even had Israel kept it, the Mosaic law was an interim arrangement, one that played a preparatory role in God’s plan to provide salvation for all (Galatians 3:24–26). But even so, Israel’s unfaithfulness to the Mosaic covenant is sad — and the warning to us today should be clear (Romans 11:22).

When the time came for the new covenant to become a reality, it was offered first to the Jewish people. Only later were the Gentiles included, when the final dimension of God’s eternal plan was ready to be put into place. But it was a distinct privilege for Israel — as the family of Abraham, the physical vessel God used to bring the Messiah into the world — to be the first in line to receive the new covenant, the gospel of Christ (Romans 1:16). But thanks be to God, the invitation is now for all of us. May we accept it obediently, gratefully, and faithfully — trusting God as our Savior.

Rock of Ages, cleft for me,
Let me hide myself in thee.
(Augustus M. Toplady)