You Never Know Who Will Be Receptive (July 24) 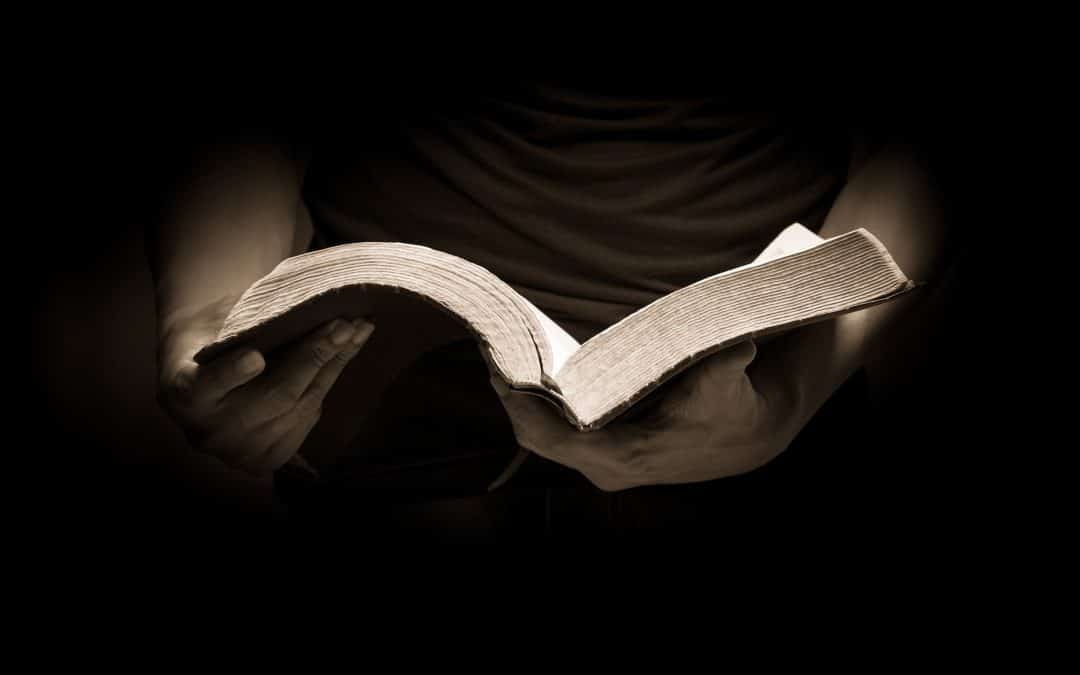 “And the people of Nineveh believed God. They called for a fast and put on sackcloth, from the greatest of them to the least of them” (Jonah 3:5).

JONAH WAS RELUCTANT TO ACCEPT THE ASSIGNMENT TO GO TO NINEVEH AND PREACH A MESSAGE OF REPENTANCE. But finally he did go, and the people of Nineveh recognized that what Jonah said was true. They repented, turning away from what was sinful in their habits. If Nineveh existed today, it probably wouldn’t be high on our list of places to preach the gospel — yet Nineveh repented.

I once knew an evangelist who frequently said, “Let the gospel do the culling.” In other words, rather than predetermine who we think will be receptive to the gospel of Christ, those of us who are Christians need to broadcast the message far and wide — and let the message itself determine who will respond and who will not. We may be surprised that some are more receptive than we thought they would be. We should learn to “never say never.”

The fact is, receptiveness to the gospel is determined by hidden factors within a person’s heart. We can’t see these, but God can. He knows who is ready to hear, whether it is someone we might recognize as an honest hearer or not. Even in a place like Corinth, whose depravity was known far and wide, God encouraged Paul: “Do not be afraid, but go on speaking and do not be silent, for I am with you, and no one will attack you to harm you, for I have many in this city who are my people” (Acts 18:9,10).

We tend to see people only through the lens of their past. That is understandable because, unlike God, we can’t see their future; the only information available to us is historical. And unfortunately, if a person’s past is so sinful (as was the case with Nineveh) that we deem them unlikely candidates for God’s grace, then we probably won’t “waste the time” it takes to present the gospel to them.

But what about our own need for the gospel? Looking only at our past (which may be much like Nineveh’s), we may not be able to see what God could make possible if we would repent and embrace the gospel wholeheartedly. But the gospel can be just as powerful for us as for anybody else. Yes, it will take courage and humility — but repentance is a doorway far too wonderful not to enter.

“Repentance is another way of saying that the bad past is to be considered as the starting point for better things” (Dorothy L. Sayers).