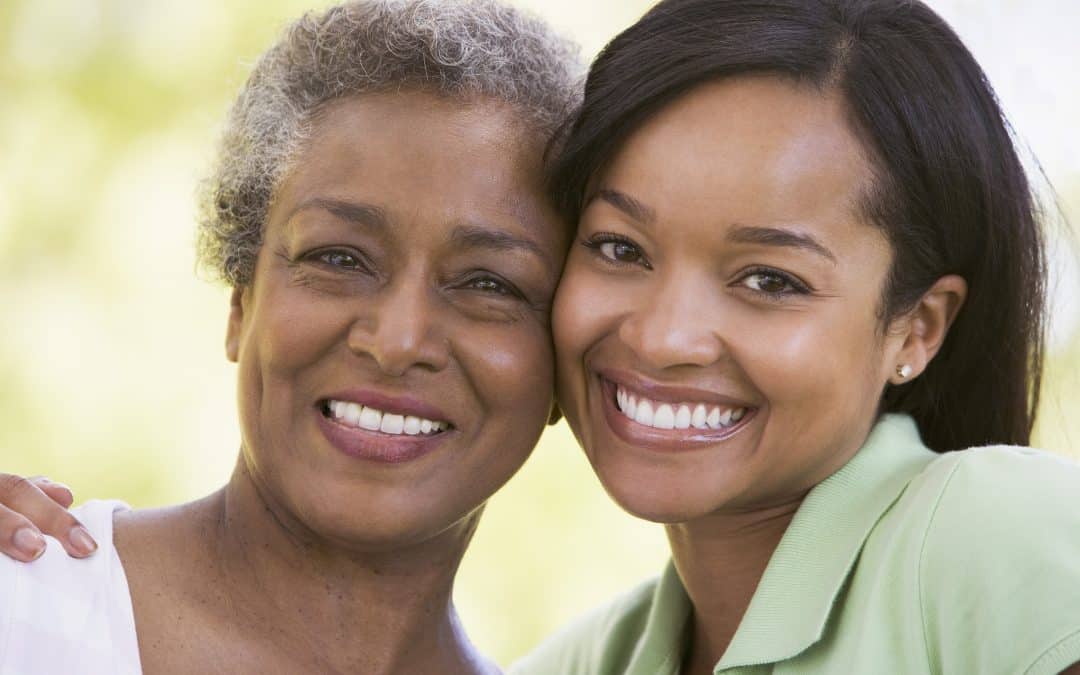 “When God thought of mother, he must have laughed with satisfaction and framed it quickly — so rich, so deep, so divine, so full of soul, power, and beauty was the conception” (Henry Ward Beecher).

SOME HUMAN ATTRIBUTES ARE TYPICALLY FOUND IN WOMEN MORE OFTEN THAN IN MEN, AND “MOTHERLINESS” IS SUCH A TRAIT, OBVIOUSLY. Indeed, motherliness is so closely associated in our minds with the feminine disposition that it stands as one of the defining characteristics of femininity. The natural tendency to love and cherish, to nourish and nurture, and to encourage and support are so bound up with being a woman that these skills are usually thought to come as part of a woman’s “original equipment.”

But notice carefully the word we’re meditating on today: it’s not just “motherhood,” but “motherliness” that we want to think about. Motherhood is the biological fact of being a mother, and it may or may not be accompanied by motherly attitudes and actions. Usually it is, but not always. And so we properly pay tribute to those women who’ve not only borne children, but having done so, have also given their children (and perhaps others) the great gift of motherliness.

Motherliness is not just a trait; it’s a virtue. It’s something to be admired and praised. Yes, it does come naturally to most women, but the actual following of motherly instincts on a day-to-day basis requires choice. It requires work. And it requires no small measure of sacrifice. Those mothers who have gone beyond motherhood into the realm of real motherliness are to be honored in the very highest way.

In some parts of the world, May is the month when “Mother’s Day” comes around. This is a day to remember our mothers for their greatness — and if they’re still living, to express our appreciation to them personally. Fortunately, greatness as a mother doesn’t require a woman to have achieved many of the things that the world admires; “success” (at least in the usual sense) is simply not necessary. And that’s a good thing because not many of our mothers had any realistic chance to make a mark that the world would notice. But oh, how they loved us! And if today we had little else in life but the love our mothers gave up their lives to give us, we’d still be wealthy, wouldn’t we?