The Most Dangerous Place Is In Between (June 30) 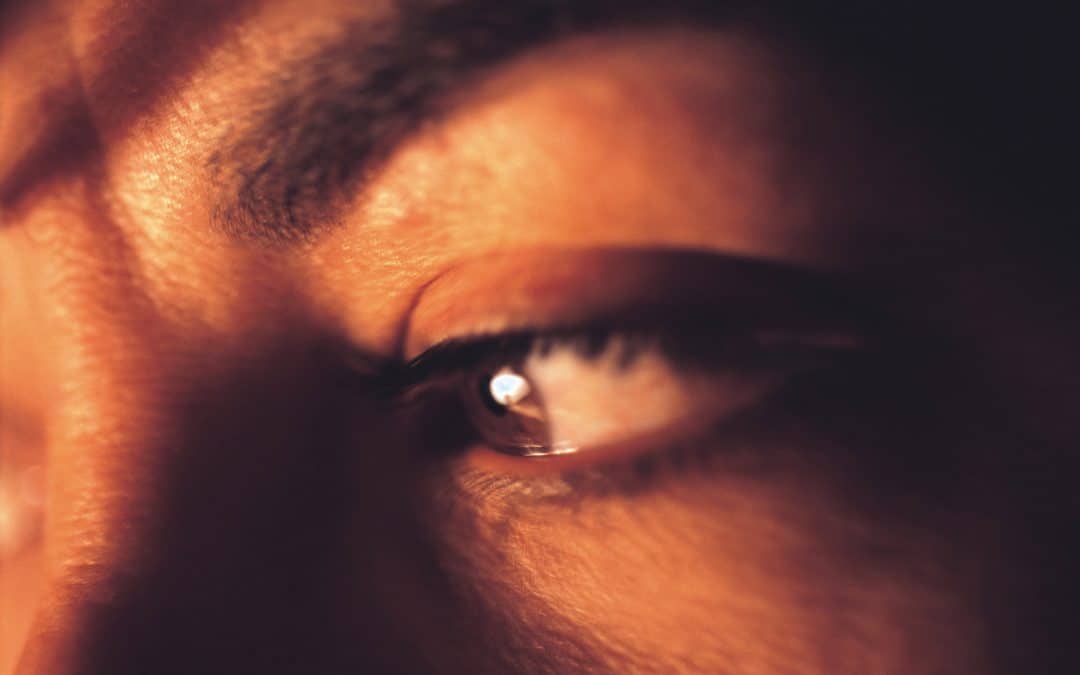 “He who is not with Me is against Me, and he who does not gather with Me scatters abroad” (Matthew 12:30).

JESUS CHRIST WAS A RADICAL RELIGIOUS TEACHER, TO SAY THE VERY LEAST. He claimed nothing less than to be God incarnate, born into the world to atone for our sins and provide eternal salvation. To such a figure as Jesus Christ, there is no “safe” response.

It is dangerous to be against Jesus Christ. Any person who makes of Jesus Christ an enemy has a dreadful enemy. John tells us, “His eyes were like a flame of fire . . . And the armies in heaven, clothed in fine linen, white and clean, followed Him on white horses. Now out of His mouth goes a sharp sword, that with it He should strike the nations. And He Himself will rule them with a rod of iron. He Himself treads the winepress of the fierceness and wrath of Almighty God” (Revelation 19:12–15). As the “Lion of Judah,” Jesus has a fierceness that is extremely perilous to underestimate.

It is dangerous to be for Jesus Christ. Those who follow Jesus are in for trouble, at least as long as they live in this world. There is simply no convenient or carefree way to be a Christian. Jesus’ enemies hated Him, and they will hate anyone who follows Him. His invitation is not to come to a seminar or a symposium but to an execution. “For whoever desires to save his life will lose it, but whoever loses his life for My sake will find it” (Matthew 16:25).

But it is most dangerous of all to be in between. When it comes to Jesus Christ, words like hatred and hostility are fearful words, to be sure. But let me give you some words that are far more fearful: indifference, apathy, lukewarmness, nonchalance, unconcern, disinterest, detachment, uninvolvement, disregard. The strongest language in the Scriptures, by far, is directed against those who simply don’t care (Malachi 1:6–14; Matthew 23:23–28; Revelation 3:16; etc.).

There is a need, then, for us to make a clear-cut decision for or against Jesus Christ. There is no greater insult we can offer to the Man of Galilee than to try to take both sides at once. If we don’t love Him enough to stand with Him but don’t despise Him enough to oppose Him, then we’re living in the worst of all possible worlds. It’s time to ask: does Christianity matter or does it not?

“Christianity, if false, is of no importance, and, if true, of infinite importance. The one thing it cannot be is moderately important” (C. S. Lewis).