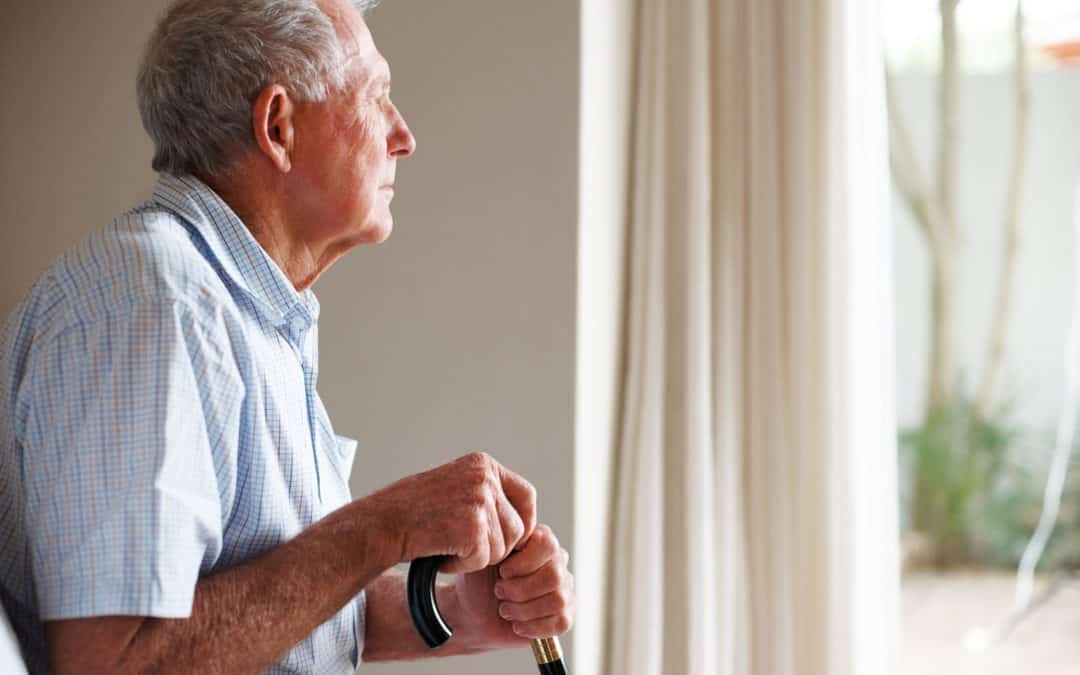 “For the earnest expectation of the creation eagerly waits for the revealing of the sons of God” (Romans 8:19).

THERE IS A SENSE IN WHICH WE NEED TO GET MORE COMFORTABLE WITH THE IDEA OF IMPERFECTION. The perfection of this world having been broken by sin, God long ago set in motion a plan that will culminate in the creation of a new heavens and earth, not physical but spiritual, for all those who’ve accepted His pardon. The major portions of the plan are already complete, but the final end has not been reached, and so while time on earth remains, we must be content to live in the midst of a movement toward perfection. As long as we live, nothing that we’ll have the opportunity to deal with will ever be anything other than incomplete. And the sooner we get comfortable with that idea, the better off we’ll be.

To be sure, there is another sense in which we ought not to get comfortable with imperfection. Complacency is a dangerous trait, and we dare not let ourselves become satisfied with the incompleteness of this world. We can’t afford to lower our standards.

But I believe we’ll reach forward more fervently if we go ahead and accept the fact that in this life we will never be anything more than incomplete. Recognizing that we’re not going to see anything more than God’s work “in progress,” we are then free to dream and yearn and long for the time when His plan will reach its climax, and we can finally go home. Accepting the currently unfinished nature of God’s purposes keeps us from demanding more of this life than it is capable of delivering.

In Romans 8:22,23, Paul wrote of our “groaning” in this world: “For we know that the whole creation groans and labors with birth pangs together until now. Not only that, but we also who have the firstfruits of the Spirit, even we ourselves groan within ourselves, eagerly waiting for the adoption, the redemption of our body.” So the Christian who groans should hardly be surprised . . . but neither should he be discouraged! “Beloved, now we are children of God; and it has not yet been revealed what we shall be, but we know that when He is revealed, we shall be like Him, for we shall see Him as He is” (1 John 3:2).

“We must learn how to live as incomplete beings in an unfinished universe. We see God’s process from the middle, not the end” (Paul Ciholas).