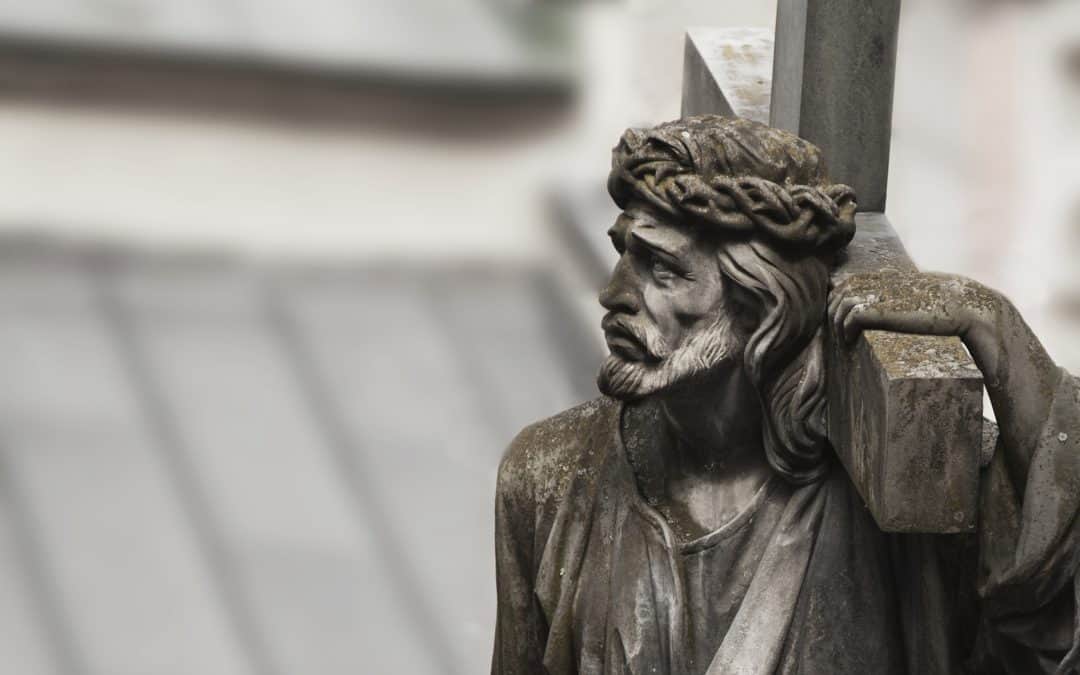 “I can count all my bones — they stare and gloat over me; they divide my garments among them, and for my clothing they cast lots” (Psalm 22:17,18).

ALL FOUR OF THE GOSPELS IN THE NEW TESTAMENT ALLUDE TO THIS PART OF PSALM 22. In Matthew 27:35; Mark 15:24; Luke 23:34; and John 19:24, there are references to the dividing of Jesus’ garments by the soldiers at His crucifixion. John specifically mentions that this was a fulfillment of prophecy. Yet this is only one of several details in Psalm 22 that describe Jesus’ death. Let’s look at some of the others, and as we do, ask yourself how these could have been fulfilled so vividly and specifically in the death of Jesus if He were not, in fact, the person being pictured in this Psalm.

(1) There is, as we saw yesterday, Jesus’ cry of agony from the cross, “My God, My God, why have you forsaken me?” (v.1), which is quoted in Matthew 27:46 and Mark 15:34. (2) The mocking that was hurled at Jesus, recorded in Matthew 27:39–43, is powerfully depicted in vv.6–8 of Psalm 22. (3) The devastation of the body of a person being crucified is pictured realistically in v.14. (4) The thirst described in v.15 is emphasized in John 19:28. (5) In v.16, there is the saying, “They have pierced my hands and feet.” This wording, while controversial, is supported by the LXX, Syriac, and Vulgate translations and is attested by the earliest manuscript of Psalm 22 discovered among the Dead Sea Scrolls. (6) Finally, there is in v.18, as we saw above, the gambling for the garments of the one being executed. This point is included in all four of the gospels.

In addition to these points, there is the general impression in Psalm 22 — an absolutely profound impression — that one is reading an actual description of what happened when Jesus died. If it was only a vague resemblance, one might argue that the similarity was just a coincidence. But an account with this many specifics, and corresponding so closely to the death of Jesus, can be explained in only one way: David was enabled by God’s Spirit to predict what he could not have known about in any other way.

So we come back to the point we began with yesterday. How can it be that the Messiah, of all people, would die such a death? It is simply that His death was required for our atonement. He reigns in glory today, but the cross had to come before the crown.

“It is suffering and then glory” (Robert Crawford McQuilkin).