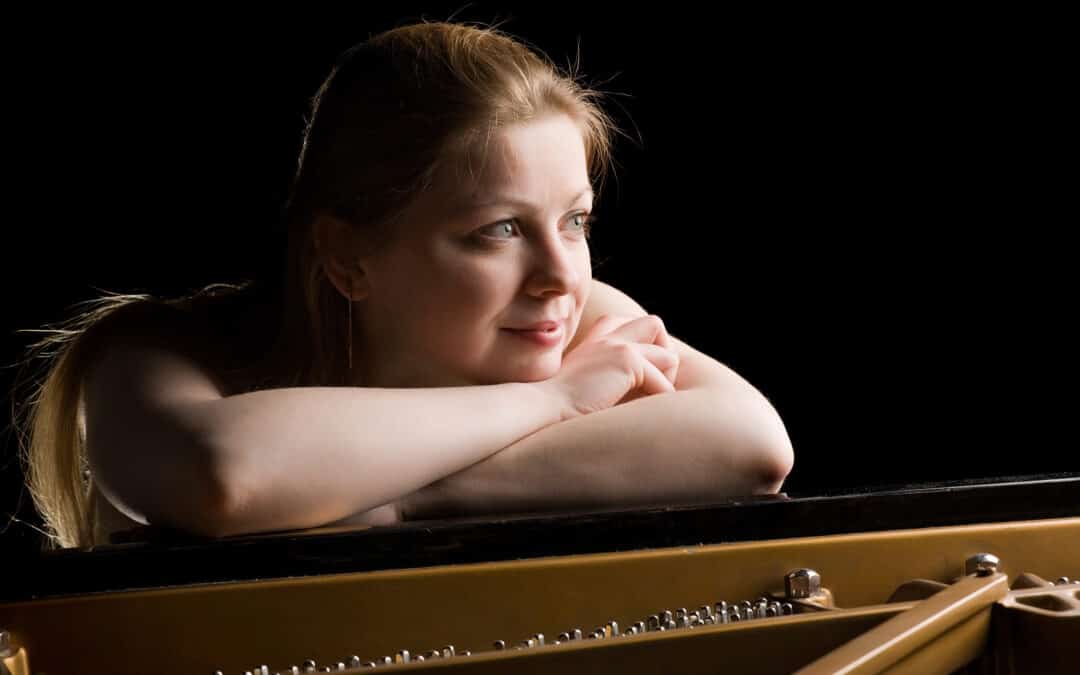 MERIT (“EXCELLENCE” OR “VIRTUE”) IS AN IMPORTANT CONCEPT, BUT IT IS OFTEN MISUNDERSTOOD. Misconceptions and caricatures seem to crowd out the true meaning of the term.

For example, Christians who believe that salvation is by grace may recoil from the word “merit.” But the religious usage of the word (“spiritual credit granted for good works”) is not its only meaning.

Others, who know that “merit” can mean “deserving of approval or praise,” may think those who pursue merit are moved by a desire for praise. But as Plutarch observed, “Those who are greedy of praise prove that they are poor in merit.” And even Paul the Apostle could write, “We aim at what is honorable not only in the Lord’s sight but also in the sight of man” (Second Letter to the Corinthians).

It is a false modesty which says that nothing a person does can have any merit or be worthy of any approval. Augustus William Hare understood this when he wrote, “True modesty does not consist in an ignorance of our merits, but in a due estimate of them.” When we try to do what is right — that which has true merit — we don’t do it for the praise, but because it is honorable rather than reprehensible.

But there is another problem. Homer wrote, “How vain, without the merit, is the name.” When it comes to merit, we have a tendency to take shortcuts, wanting the appearance of merit without having done the work to acquire any. I have in my library a book entitled Faking It: How to Seem Like a Better Person Without Actually Improving Yourself. The book is humorous, written tongue-in-cheek, but it makes a very serious point. We want what Alexander Pope called “charm” rather than “merit.” But in the end, faking it is a losing battle.

There is a world of truth in the simple statement “Time will tell.” In the short run, those who have no real excellence of character may use outward appearances and personality techniques to get by. But in the long run, the tests of life will separate the pretenders from those who have sought true virtue. Right now, it may be hard to tell who has merit and who has only charm, but take my word for it: time will tell.

“There is no merit where there is no trial; and until experience stamps the mark of strength, cowards may pass for heroes, and faith for falsehood” (Aaron Hill).