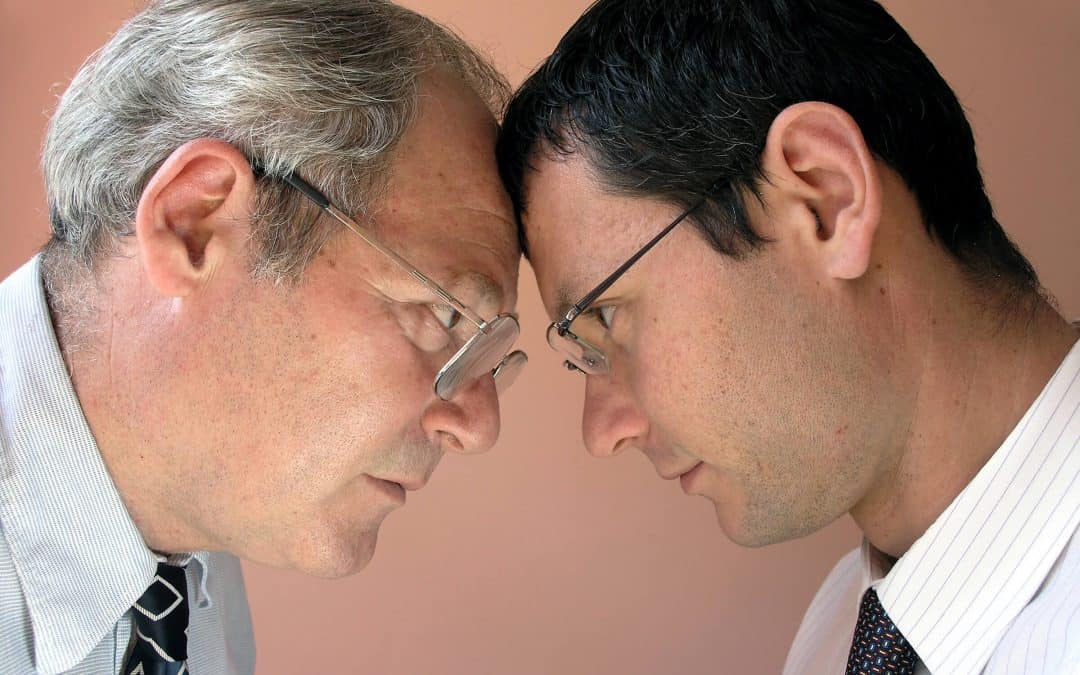 “If anyone teaches otherwise and does not consent to wholesome words, even the words of our Lord Jesus Christ, and to the doctrine which accords with godliness, he is proud, knowing nothing, but is obsessed with disputes and arguments over words, from which come envy, strife, reviling, evil suspicions, useless wranglings of men of corrupt minds and destitute of the truth, who suppose that godliness is a means of gain. From such withdraw yourself” (1 Timothy 6:3–5).

IN THE GODLY PERSON’S LIFE, A CERTAIN AMOUNT OF CONFLICT IS UNAVOIDABLE, YET IF WE FIND IT SATISFYING, WE PROBABLY NEED TO TAKE AN HONEST INVENTORY OF OURSELVES. If we enjoy engaging an opponent (as, quite frankly, many do), we may find ourselves substituting combat for the building of character. At least some of the time, we may have to admit that we’re pursuing mere polemics rather than God Himself. Living in a society where competition in all its myriad forms is almost a national obsession, we need to watch out. When we find ourselves in conflict with another person over some spiritual matter, what are our real motives for waging war? What is it that we’re really seeking? And if we act insulted when anyone questions our management of controversy, we probably need to be cautioned more than the average person.

Warning No. 1. We should minimize controversies that are merely verbal in nature. Not every conflict is equally significant, and those that are simply arguments over the proper definition of words are among the least significant. Paul warned against those who are “obsessed with disputes and arguments over words.” We need to have the good sense and the honesty to admit when a disagreement is more semantic than it is substantive.

Warning No. 2. We should take care not to confuse victims of the enemy with the enemy himself. Even when controversy is necessary, it helps to remember that our human opponent is, at worst, a victim of the enemy (2 Timothy 2:24–26). The real enemy is the devil, and that’s where our fury needs to be focused.

Our religion must be more than words. The Lord would surely say to us the same thing that Paul said to the Corinthians, “I will come to you shortly . . . and I will know, not the words of those who are puffed up, but the power” (1 Corinthians 4:19).

“Truth lies in character. Christ did not simply speak the truth; he was Truth — truth through and through, for truth is a thing not of words but of life and being” (Frederick William Robertson).