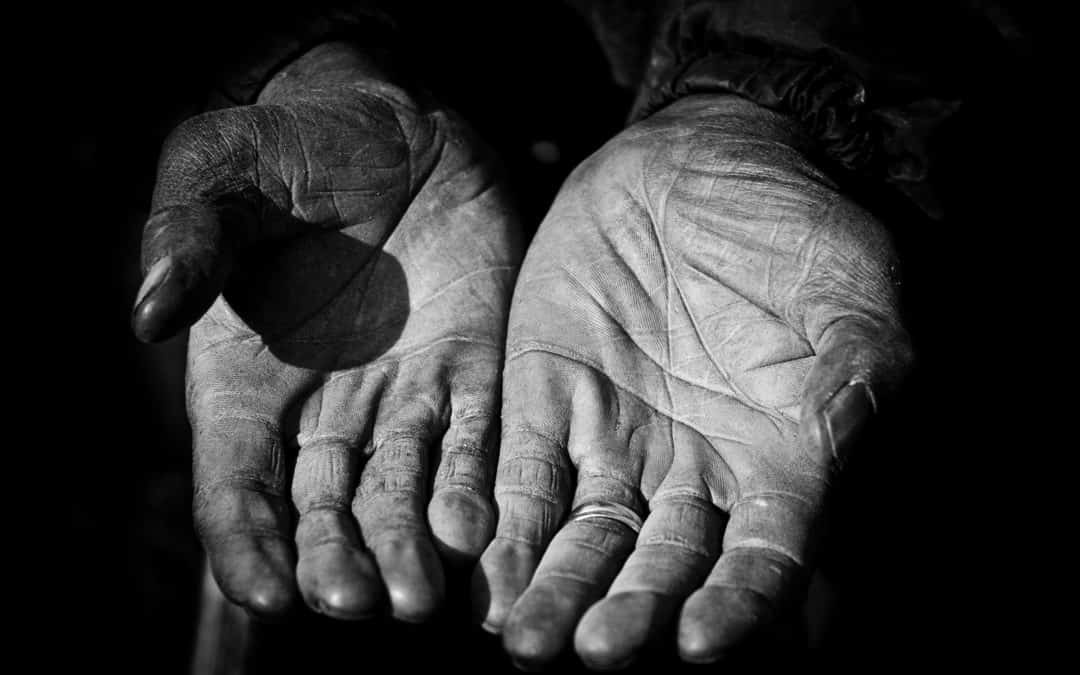 The quality of mercy is not strained;
It droppeth as the gentle rain from heaven
Upon the place beneath. It is twice blessed –
It blesseth him that gives, and him that takes.
(William Shakespeare)

ALL TOO OFTEN, WE FAIL TO LEARN THE VALUE OF MERCY UNTIL WE OURSELVES ARE IN NEED OF IT. If we’ve never been guilty of serious moral failure (or if we’ve never recognized how serious our failures are), we may be among those who major in “justice,” making sure that everybody gets just what they’ve earned, no more and no less. But it only takes about ten minutes as a “defendant” to realize that justice is not the only desirable quality in the world.

When a wrong is committed, there is always some sort of debt that is created. The job of a judge, in effect, is to decide whether to release the debt (mercy) or require that it be paid (justice). And anyone who’s ever had to judge someone else’s case knows that it’s not an easy job. It takes wisdom to know when to extend mercy, and wisdom is a quality that’s often in short supply. So when we find ourselves in the role of judge, it’s not to be expected that we’ll always get the judgment right. We can’t avoid errors in judgment, but what we can do is grow. We can improve our attitude toward both justice and mercy.

To learn to be merciful, we must grow in two specific areas: humility and gratitude. If we don’t have the humility to see our own faults, it’s not likely that we’ll be merciful toward the faults of others. And likewise, if we’re not grateful for the mercy that has been shown to us, we won’t see the need to pass that mercy on to others. So we must learn two things: a humble recognition of our own failures and a grateful recognition of how tolerant of those failures others have been.

Even when wisdom indicates, as it sometimes does, that mercy must be withheld, there is a sense in which our inclination ought to be in the direction of mercy. But when we catch ourselves saying, “I really wish I could be merciful here,” we’d better not be lying, because life has a way of getting even with us. In the long run, we need not expect mercy ourselves if we’ve not been willing to be merciful to others.

We do pray for mercy;
And that same prayer doth teach us all to render
The deeds of mercy.
(William Shakespeare)