Members of His Body, Nourished and Cherished (May 6) 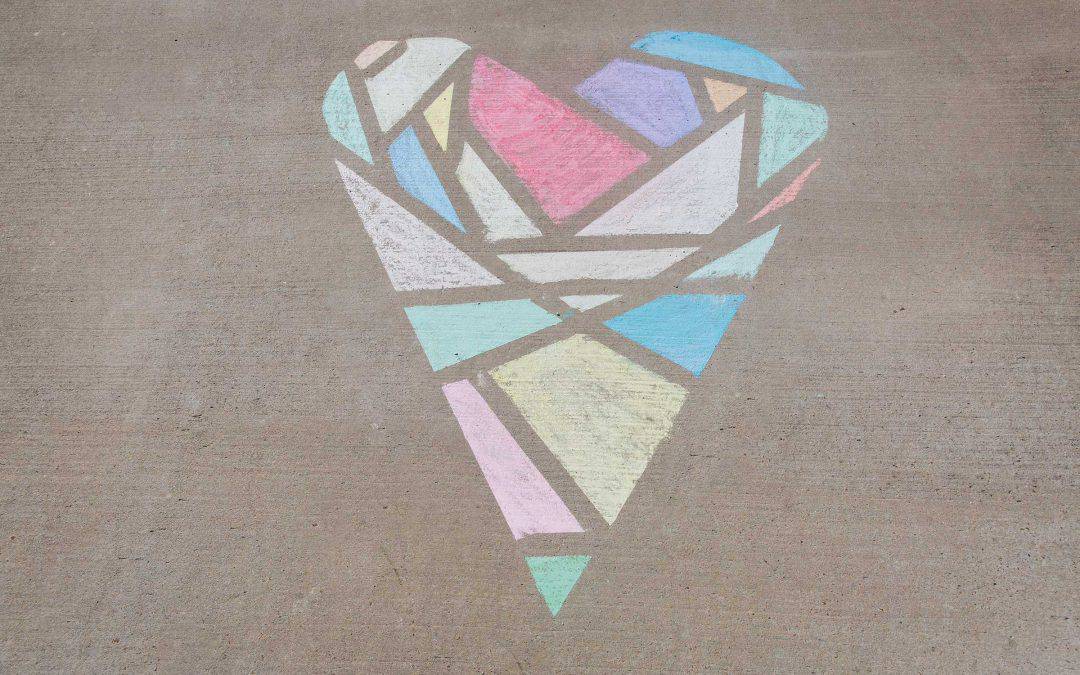 “For no one ever hated his own flesh, but nourishes and cherishes it, just as Christ does the church, because we are members of his body” (Ephesians 5:29,30).

HUSBANDS ARE EXHORTED TO NOURISH AND CHERISH THEIR WIVES “JUST AS CHRIST DOES THE CHURCH.” As the head of the body, Christ is deeply concerned about the body’s healthy functioning. It is more than a minor interest of His. He died to make the church possible, and having done that, there is nothing He wouldn’t do to provide for the ongoing needs of the church. His nurturing of those who are His special people is without measure.

Paul made this point in Romans 8:32 also. Speaking of God the Father, he wrote, “He who did not spare his own Son but gave him up for us all, how will he not also with him graciously give us all things?” As the CEV words it, “If God did this, won’t he freely give us everything else?” The cross proves everything we need to know about our Lord’s benevolent intentions toward the saved.

As those who have obeyed the gospel and been saved from our sins, we are, as Paul says, “members of his body.” This is one of many ways that Christians are described in the New Testament. In other passages we are spoken of as a kingdom, a household, a vineyard, and so forth. Even “church” is a metaphor, comparing the Lord’s people to an assembly or gathering. But to speak of the Lord’s saved ones as His “body” is a very special way of speaking. Every time we Christians partake of the Lord’s Supper on the first day of the week, we are reminded that His body was broken for us in order that we might become His body. And again, if He would make such a difficult sacrifice, should we doubt that He desires to nourish and cherish the body that He has brought into being?

Christians have been saved in order to serve. Whatever blessings we’ve received, we are to view those as resources to be used rather than treasures to be hoarded. Similarly, we can say that the “nourishing” and “cherishing” of the church by Christ are not meant to be enjoyed selfishly but evangelistically. How could a cared-for people not care for others? How could they fail to serve — and sacrifice for — the spiritual needs of those around them?

“The church was not designed to be a reservoir, ever-receiving and retaining for itself God’s spiritual blessings, but rather a conduit, conveying them on and out to others everywhere” (Robert Hall Glover).