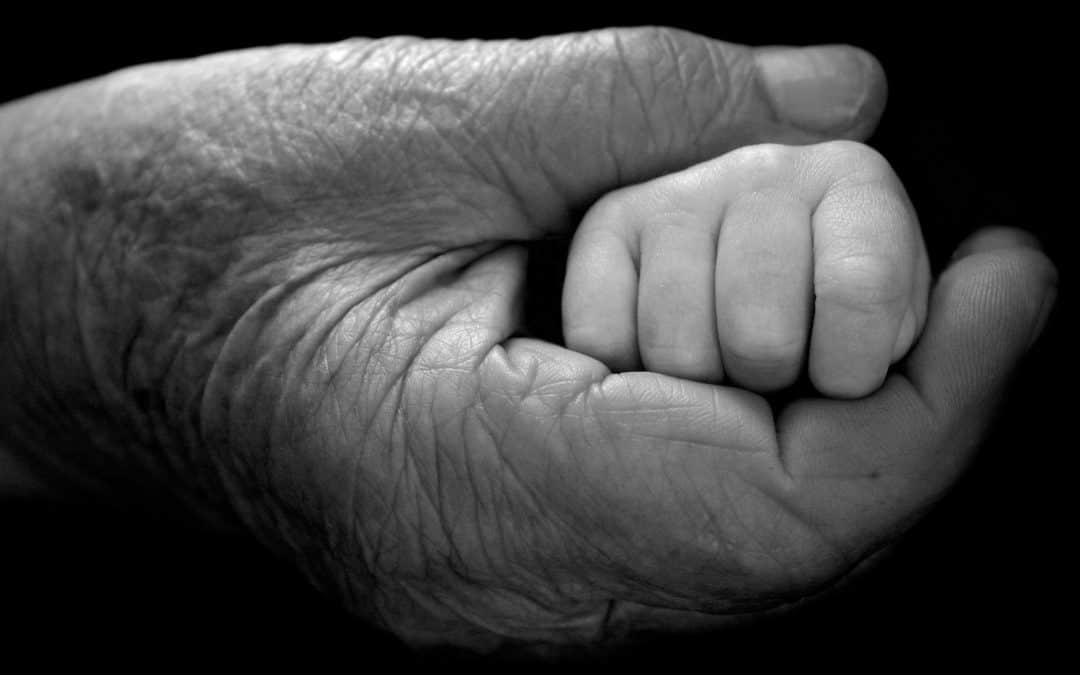 MEEKNESS IS A MUCH-MISUNDERSTOOD QUALITY. In modern English, the word “meek” is used two different ways. It may mean either “showing patience and humility” or “easily imposed on.” Unfortunately, the second concept is the one that many people think of first. The stereotype of a meek person is that of a weak and wimpy pushover. Nowadays, when being successful requires “swimming with the sharks,” hardly anybody wants to be thought of as meek.

But that view is not a fair representation of true meekness, which is anything but weak. Meekness does not mean being without strength; it means that one’s strength is governed. Any good athlete understands the principle of controlled strength. A football quarterback, for example, may have the arm strength to throw the ball seventy or eighty yards, but he wouldn’t be a good quarterback if he did that every chance he got. Winning the game requires holding his strength in reserve, knowing when to throw long, when to throw short, and when not to throw at all. Similarly, a meek person may have enormous strength at his command, but meekness keeps him from using any more of it than the present moment calls for.

It helps, I think, to distinguish between “strength in action” and “strength in reserve.” It may take a lot of strength to do some things, but it may take even more to refrain from doing them. So when a person fails to do something, his inaction may be a sign of weakness or it may not be. As an outside observer, you have no way of knowing whether the person was being patient (strong) or cowardly (weak). It could be either one, depending on the person’s inner motivation. But the point is this: we shouldn’t assume that every instance of inaction is a sign of weakness. Sometimes a person may simply be exercising restraint. In that case, he or she is being meek — but by no means weak.

I would say, since I love the Arthurian legends, that it takes the strength of a “knight” to be meek. I haven’t reached it yet, but that chivalrous quality of strength under control is an ideal that I admire.

“Thou were the meekest man and the gentlest that ever ate in hall among ladies. And thou were the sternest knight to thy mortal foe that ever put spear in the rest” (Sir Thomas Malory).