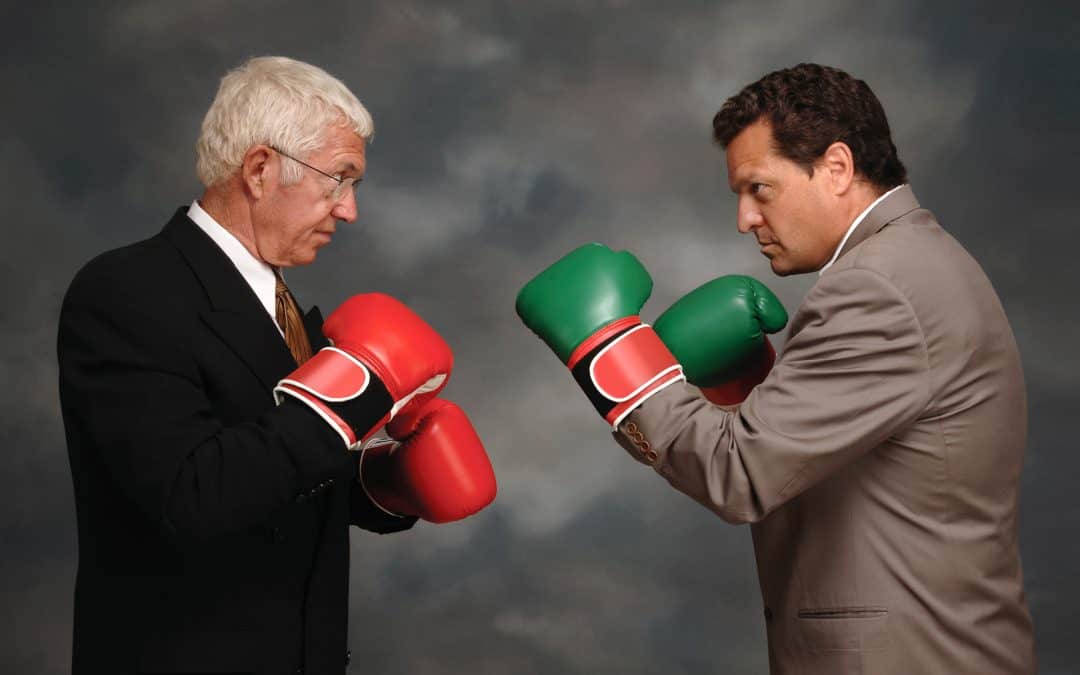 “Mediate: to interpose between parties, as the equal friend of each, especially for the purpose of effecting a reconciliation or agreement” (Anonymous).

IF YOU ARE EVER CALLED ON TO MEDIATE A DISPUTE BETWEEN SOME OTHER PEOPLE, YOU SHOULD CONSIDER THAT AN HONOR. Helping others settle their differences requires not only wisdom but fairness and justice, not to mention courage and patience. To be known as people who have these qualities, so that others look to us in their quest for peace, is a reputation worth aspiring to.

Roy Springer, a submarine commander who had to know how to keep people working together in a confined environment, recalls a day when he was a child playing in the sandbox with several other kids from his neighborhood. An argument broke out and things got ugly. Since the sandbox was right under the kitchen window of his house, his mother finally leaned out of the window and said, “Roy, you get everybody happy out there, or you’re coming in.” Sometimes mediation skills are learned early and in rather unlikely places!

Let me, however, make one thing clear. Acquiring the wisdom of a mediator is a fine gift that we can give to others, but I caution you against involving yourself in others’ disputes when you’ve not been asked to mediate. In the Book of Proverbs, there is this saying: “He who passes by and meddles in a quarrel not his own is like one who takes a dog by the ears.” If you’ve ever picked up a dog by the ears, you won’t need me to explain why this is not a good idea, and injecting ourselves into a disagreement among others is just about as foolish. So learn how to mediate, but wait to be asked to do so.

In my experience, one of the main challenges of the mediator is to get both parties to lighten up and take themselves somewhat less seriously. While it’s true that some disagreements are very serious, it’s also true that conflicts distort our perspective. A measure of lightheartedness can restore a more balanced perspective and remind us that despite the momentary crisis, there are still some things in this old world worth smiling about. A little laughter can go a long way.

“One hearty laugh together will bring enemies into a closer communion of heart than hours spent on both sides in inward wrestling with the mental demon of uncharitable feeling” (William James).