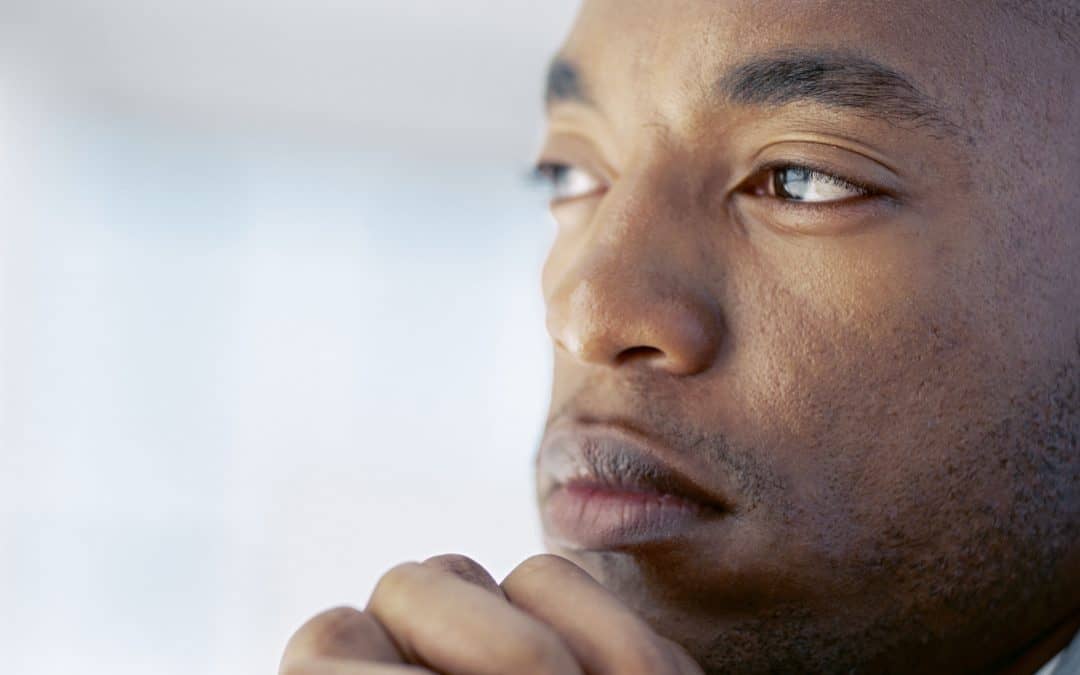 “. . . and Joshua said to them: ‘Cross over before the ark of the Lord your God into the midst of the Jordan, and each one of you take up a stone on his shoulder, according to the number of the tribes of the children of Israel, that this may be a sign among you when your children ask in time to come, saying, “What do these stones mean to you?“ ‘” (Joshua 4:5,6).

IS THERE A RING ON YOUR FINGER THAT HAS A MEANING OUT OF ALL PROPORTION TO THE SIZE OF THE RING ITSELF? Perhaps there is. And we treasure many other things that have more importance than their physical size would indicate: photographs, mementos, keepsakes, and such. An antique sofa and an album of baby pictures might both be irreplaceable, but if the house were burning down, most of us (the mothers among us, at least) would grab the baby pictures to save, and not just because they’re easier to carry!

Take time to find out what things mean. Years later, there might not have been many people in Israel who knew what that pile of rocks on the west bank of the Jordan meant. But those who took the time to find out would have been rewarded with a bit of knowledge that was both interesting and beneficial. These days, most of us stay so busy with our own trivia, we rarely stop to ask the meaning of even the most important things around us. But we’re the losers when we fail to ask, “What does that mean?”

Take time to appreciate what things mean. In regard to God, there are a number of events, observances, and even physical objects (what about your own Bible?) that have deep meaning attached to them. Do we appreciate these? Do we count them among our treasures? We need to take precautions against ever becoming so jaded that the meaningful things in life seem stale or dull.

Teach your children what things mean. We do our children a disservice when we allow them to reach maturity without having been taught what the truly important things in life mean. Meanings have to be handed down, and so it’s the privilege and responsibility of each generation to see that its young people learn what those who’ve gone before have found meaningful.

Few things are inherently valuable; it’s what they mean to somebody that makes them so. So meanings are very important, and we’d be better off if we spent more time thinking about them.