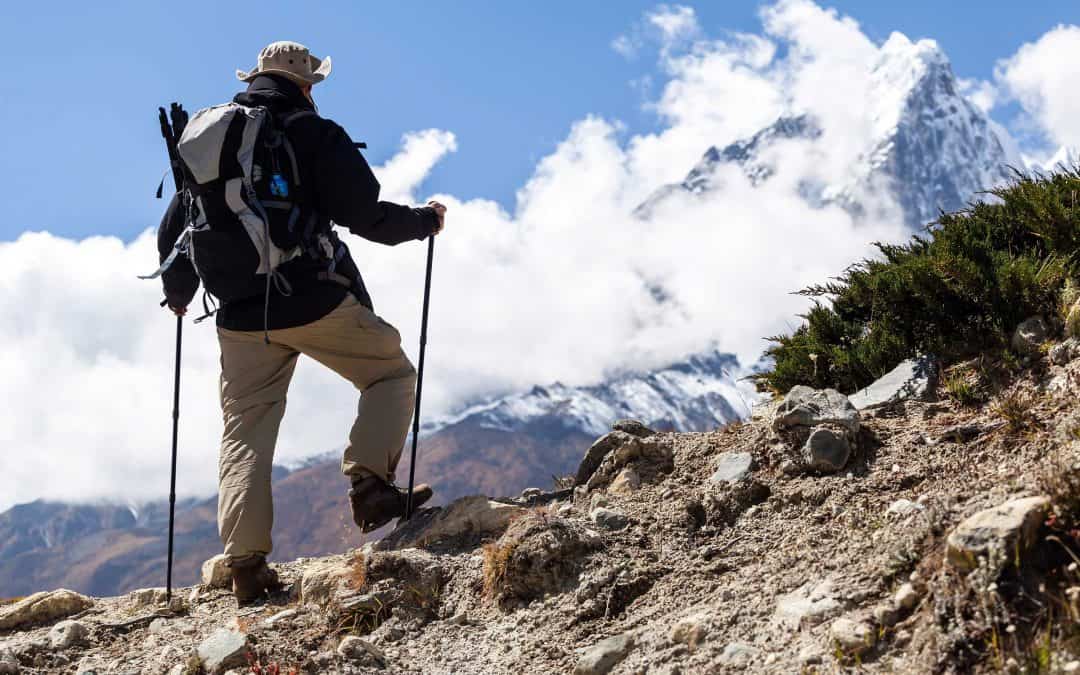 “To exist is to change, to change is to mature, to mature is to go on creating yourself endlessly” (Henri-Louis Bergson).

IN A YOUTH-ORIENTED CULTURE, IT MAY SEEM STRANGE TO DESCRIBE MATURITY AS AN “ENTHUSIASTIC IDEA.” Maturity has the aura of old age about it, and while most people want to live as long as possible, they never want to become “old people.” Yet moving in the direction of maturity is the natural progression of life. If we are aging but not becoming more mature, something is seriously wrong. Maturity is not something to be resisted but rather welcomed.

But what is “maturity”? The word itself simply means “full development” or “maximum excellence.” But chronologically, maturity is the stage between youth and old age — the period after we’ve learned the lessons of youth but before our physical and mental powers have started to decline. It’s the stage in life when our powers are at their peak, the time when we do the work that our youth has prepared us for. But more generally, we use the word “maturity” to describe the wisdom and good judgment that come with the passing of years. It is a mental state and not just a physical one. In fact, mental and physical maturity don’t always go together. It’s possible for a young person to be quite mature, just as it’s possible for an aged person to have remained immature. Normally, however, maturity grows with age.

One of the salient characteristics of maturity is that we begin to take personal responsibility for our actions. The more mature we are, the less we blame external factors for our problems. “We have not passed that subtle line between childhood and adulthood until we move from the passive voice to the active voice — that is, until we have stopped saying ‘It got lost’ and say ‘I lost it’ ” (Sydney J. Harris).

All things considered, maturity is the most desirable stage in life. The only way to avoid it is to die young or to grow old without becoming mature. Sadly, the latter is what many of us have done. But it’s not too late. We may be behind schedule in acquiring the wisdom that goes with maturity, but we can start working on it right now. We can make up for lost time. And the best way to do that is to start listening — with an open mind — when mature people are speaking.

“You are never too old to grow up” (Shirley Conran).