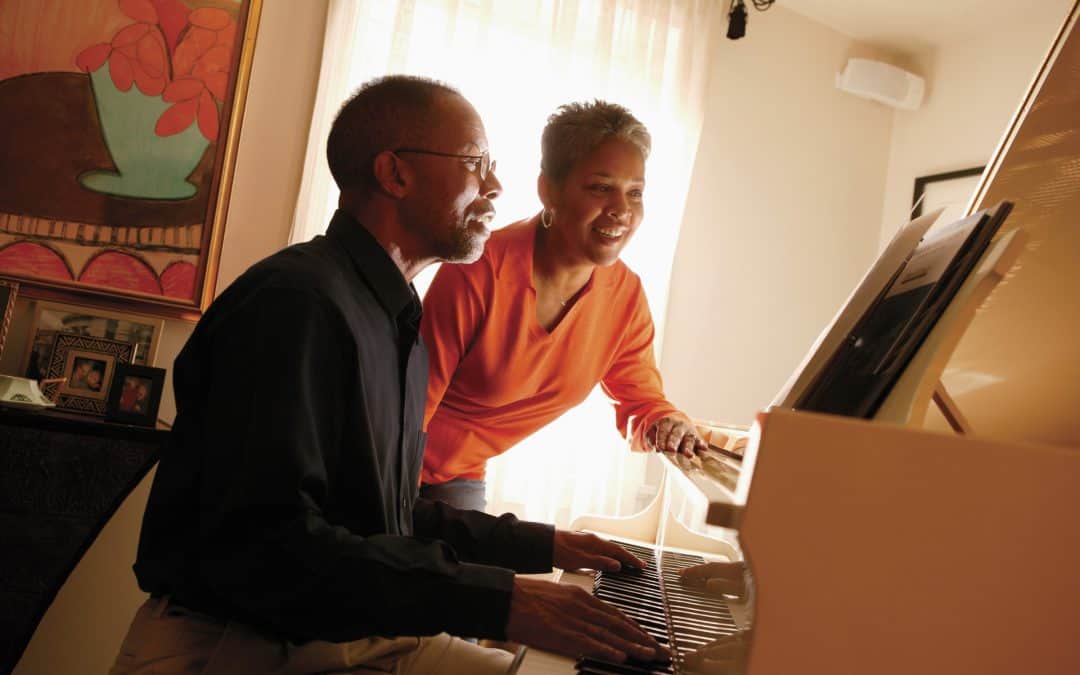 “A wedding anniversary is the celebration of love, trust, partnership, tolerance, and tenacity. The order varies for any given year” (Paul Sweeney).

IT TAKES MANY KINDS OF CHARACTER STRENGTH TO MAKE A MARRIAGE WORK, NOT THE LEAST OF WHICH IS COMMITMENT. In any given marriage, the combination of character traits is blended differently; some marriages have a greater portion of love, some of partnership, and some of tenacity. But all successful marriages are built from the raw materials supplied by character. Personality may have gotten the thing started, but character is what keeps it going.

A good marriage is no accident, and when one has been built, it’s a thing of admirable beauty. Love stories are always refreshing, of course, but the most refreshing are those that have stood the test of time. Think of your grandparents, for example. Without knowing them, I’d venture to guess that they were married for quite a long while, despite difficulties that had to be overcome, and that their relationship is something you find it encouraging to think about.

It’s not stretching the truth to say that an effective marriage is one of the highest achievements a human being is capable of. Those who’ve paid the price to be worthy marriage partners have done something that requires far more substance than it would take to win the World Series or the Nobel Prize. If you know someone who has helped to build a good marriage, let them know they’re a bigger hero in your eyes than those who usually make the evening news.

Marriage is what we might call a dynamic relationship: within it, things move and change and shift. You can’t be in the marriage relationship without being changed — and without changing the person you’re married to. The question is not whether we’ll grow, but whether we’ll make that growth positive rather than negative. So may we commit ourselves, today and every day, to two important things: (1) growing toward greater health in our own character, and (2) growing toward a more healthful influence on the spouse to whom we promised ourselves, the one who’s being affected by everything we do.