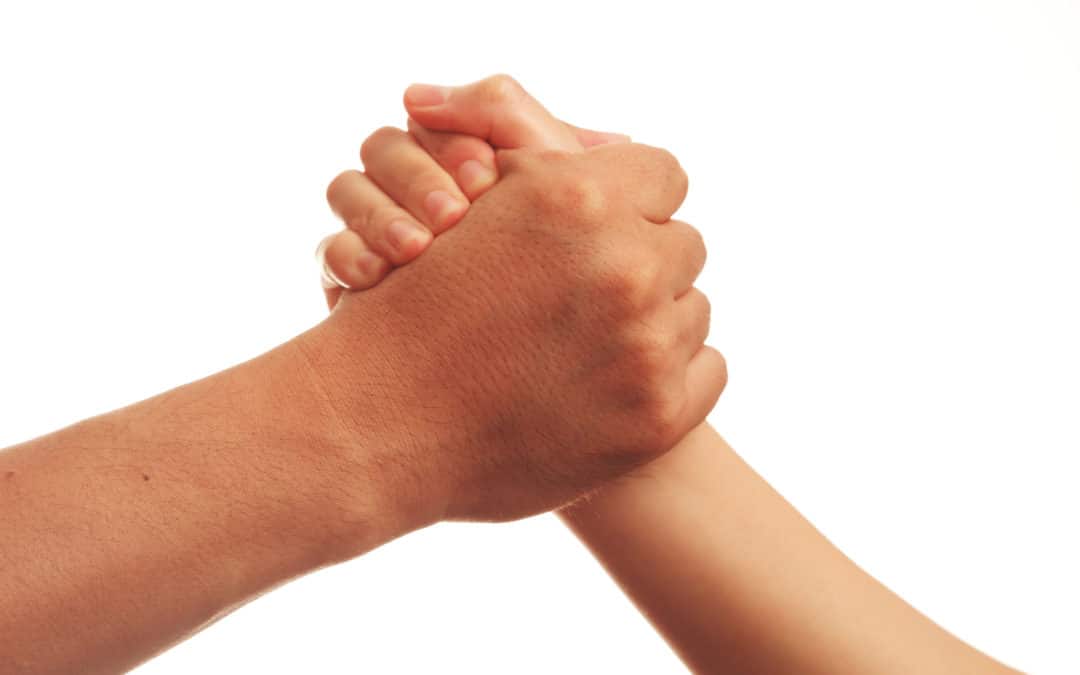 When faith is lost, when honor dies,
The man is dead.
(John Greenleaf Whittier)

IN THE GLUE THAT HOLDS LIFE TOGETHER, LOYALTY IS ONE OF THE MAIN INGREDIENTS. If unity is a good thing, and it usually is, then the loyalty that preserves unity ought to be seen as something important and valuable. Just think of any worthwhile relationship that you’re a part of right now. Are there not forces arrayed against that relationship that would tear it apart if you and the other members of the relationship didn’t maintain loyalty to one another? If there weren’t some truth or some value that mattered more to you than the differences that stand between you, would your relationship stand a chance of survival? No, it wouldn’t. Loyalty is one of the main safeguards that keep the good things in life from being torn to pieces.

The concept of “allegiance” is a helpful concept to meditate on. Maintaining allegiance means that we honor our duty to be loyal. It might refer to individuals, to groups, or even to causes or ideas, but it always involves the notion of being loyal to the things that we’re honorably obligated to support. Blind allegiance, the kind that defends even the faults of that which it supports, is a destructive evil. But rightly understood, allegiance and loyalty are virtuous traits.

There aren’t many things frowned upon more universally than treachery. Even among thieves, the traitor is despised. And not only is it despicable, but there aren’t many things that hurt us more than betrayal by those from whom we expect allegiance. So we all pay lip service to the value of loyalty. But if the truth be told, we aren’t always as loyal as we should be. Too often, we fail to follow through. We fail to keep promises. We back out of inconvenient commitments.

If loyalty is to mean anything, we must remain loyal even when it is difficult. If our convictions are for sale, then we’re not people who can be trusted. And if the only time we root for the home team is when it’s having a winning season, then our support means very little. Real loyalty maintains its allegiance through thick and thin!

Loyalty is still the same,
Whether it win or lose the game;
True as a dial to the sun,
Although it be not shined upon.
(Samuel Butler)