On Loving Our Enemies (March 28) 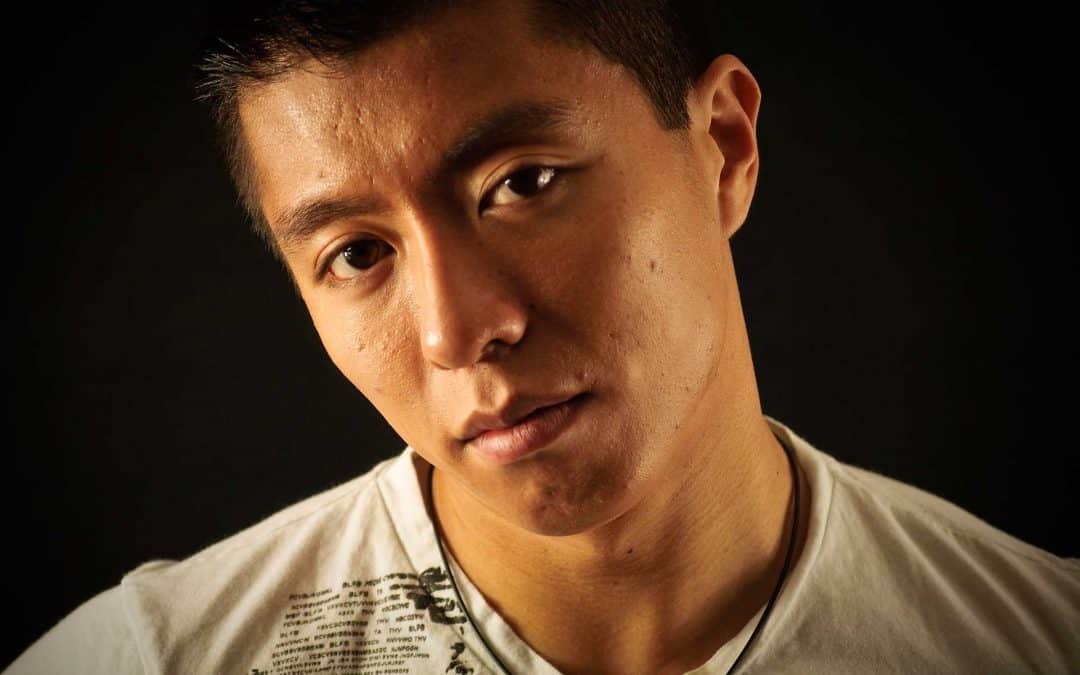 LOVING THOSE WHO HAVE HARMED US IS ONE OF THE SIMPLEST THINGS JESUS EVER COMMANDED, AND ONE OF THE HARDEST. It’s simple because it’s very basic and goes right to the heart of what’s important in life. Yet it’s hard because it goes so strongly against the grain of the worldly thinking to which we’re accustomed.

It should be noted that our ideas are often quite naive concerning the meaning and practice of loving our enemies. Whatever it does mean, loving our enemies doesn’t mean we enjoy being in their presence or have a warm, fuzzy feeling when we think about them. It doesn’t mean we practice the same social relationship with them that we’d be able to practice if they repented of their wrongs. And it doesn’t mean we never cry out to God for justice to be done. David, for example, loved his enemies with a remarkable love, as evidenced by his treatment of Saul, his worst enemy (2 Samuel 1:17–27). It was not inconsistent, however, for David to pray, “Revive me, O Lord, for Your name’s sake! For Your righteousness’ sake bring my soul out of trouble. In Your mercy cut off my enemies, and destroy all those who afflict my soul; for I am Your servant” (Psalm 143:11,12).

The key is that David had learned to see his enemies in the same light that God did, with both love and a respect for justice. If our enemies refuse to repent of their wrongs, we should not only accept God’s justice but long for it to be done (Revelation 6:10). At the same time, we should be willing to make significant sacrifices, as God did, to make their return from sin possible. God did more than talk about loving His enemies; He went so far as to sacrifice His Son’s life for them. What treasure would we sacrifice — yes, sacrifice — to promote the salvation of our enemies?

Worldly relationships are built on mutual goodwill, but God has set His people a much higher goal. If we’re among His people, we must act with love and justice even when these aren’t reciprocated.