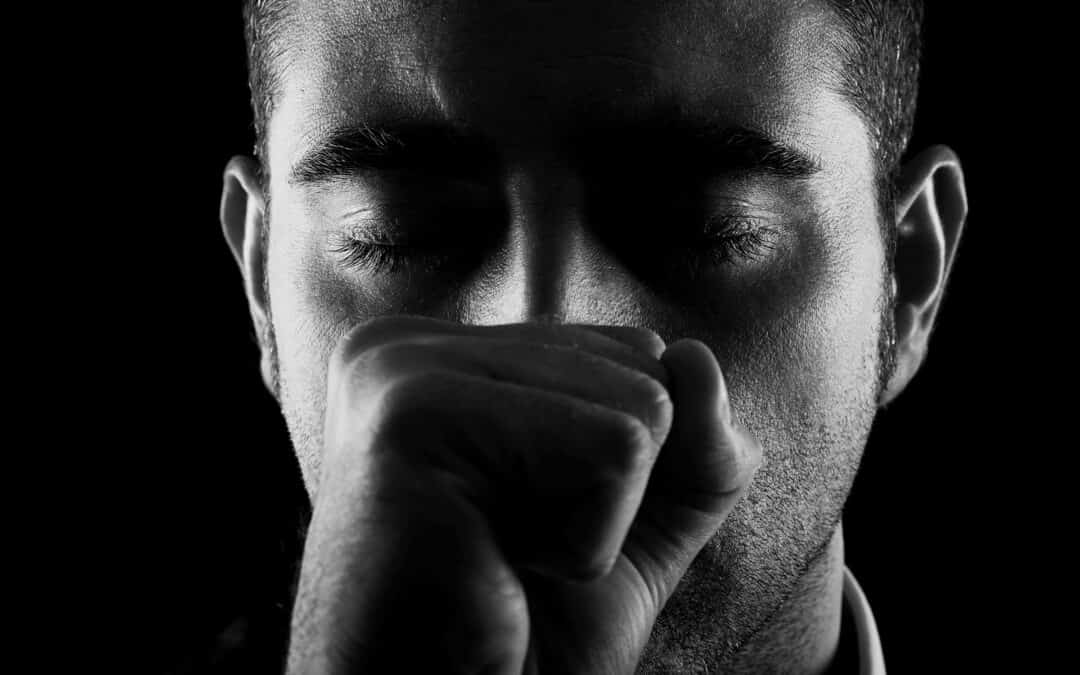 “For I am already being poured out as a drink offering, and the time of my departure is at hand” (2 Timothy 4:6).

LIFE IS ONE OF OUR MOST PRECIOUS POSSESSIONS, BUT IT SHOULD NEVER BECOME AN IDOL TO US. Life is good, but it is not God. There are things more valuable than life, and one of these is virtue.

When Daniel’s three friends, Shadrach, Meshach, and Abed-Nego, were commanded to worship the image that King Nebuchadnezzar had set up or be thrown into the fires of a great furnace, they chose to die, if need be, rather than back out of their promises to God. They said, “Our God whom we serve is able to deliver us from the burning fiery furnace, and He will deliver us from your hand, O king. But if not, let it be known to you, O king, that we do not serve your gods, nor will we worship the gold image which you have set up” (Daniel 3:17,18). Their vows to God weren’t negotiable, and their love for Him was worth dying for.

I once had a friend who told me he’d entered into a serious business contract that had ended up causing him great emotional pain. Keeping the contract had become so difficult that he felt he simply could not continue to do what was right. “If I don’t break this contract, I am literally going to die,” he said. But even if that were true (and it probably wasn’t), wouldn’t death with honor be preferable to life with dishonor? In God’s scale of values, a great blessing is pronounced on the person of integrity who “swears to his own hurt and does not change” (Psalm 15:4).

Many of us are plagued by the lack of any worth-dying-for love in our lives. As far as God is concerned, we have no commitments to Him that are not negotiable. He gets our reverence only up to the point where He stands between us and the life we think we deserve, at which point we’re often willing to deny Him.

But there’s a great irony here: if we give up our honor to hold on to life, the result is not more life but a losing of all that life was ever meant to be. Jesus said, “He who loves his life will lose it, and he who hates his life in this world will keep it for eternal life” (John 12:25). We do ourselves a huge favor, and more important, we show the greatest honor to God, when we loosen our grip on life.

“Pray that your loneliness may spur you into finding something to live for, great enough to die for” (Dag Hammarskjöld). 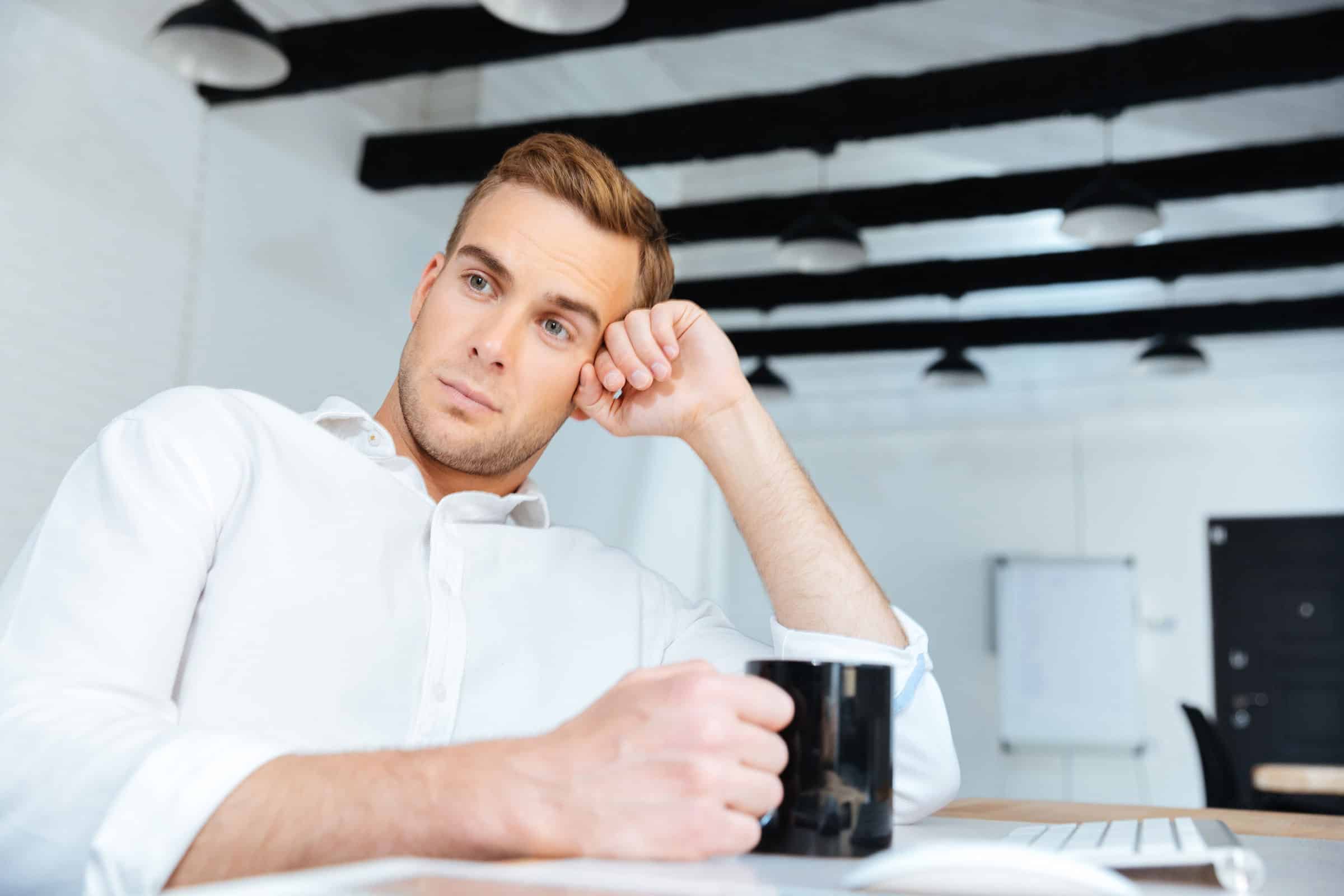