The Lordship of David’s Lord (April 16) 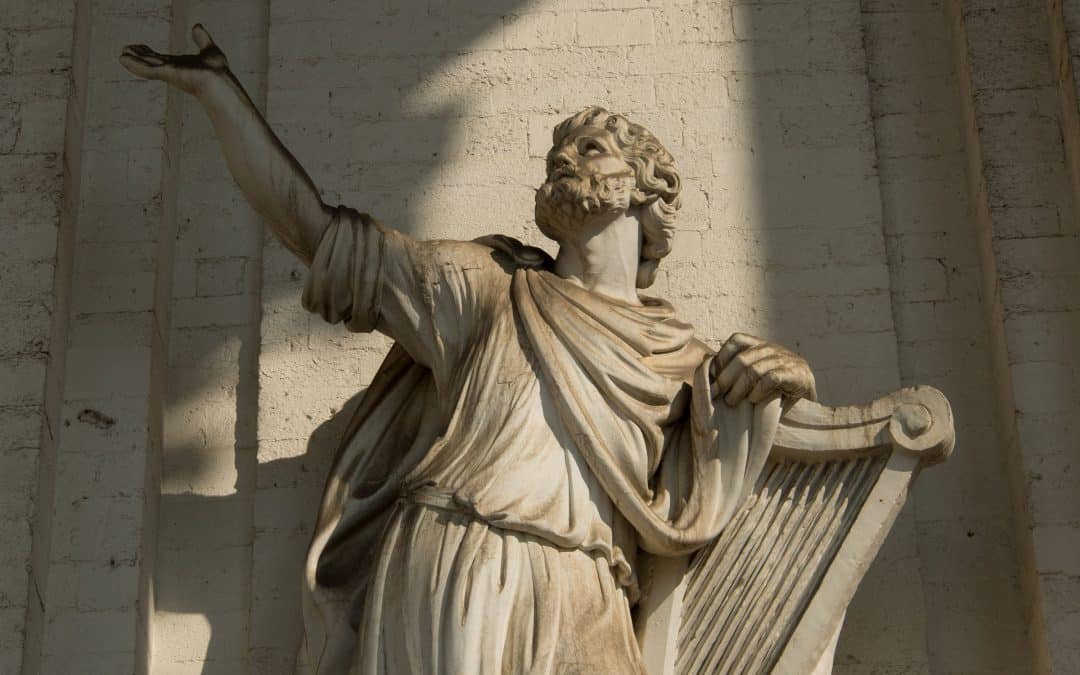 IN PSALM 110, DAVID SPOKE OF THE RULE OF A PERSON HE REFERRED TO AS “MY LORD.” Who was this person? Whoever it was, Yahweh is pictured as saying to him, “Sit at my right hand, until I make your enemies your footstool.” Some have said David was speaking of himself, but there is no other place in the Scriptures where a king spoke of himself as “my Lord.” And David would not refer to any of the later kings on the throne in Jerusalem as “my Lord.”

(1) Jesus argued in Matthew 22:41–46 that David was speaking of the Messiah. The Pharisees had agreed that the Messiah would be “the son of David” (v.42), but Jesus countered, “How is it then that David, in the Spirit, calls him Lord, saying, ‘The Lord said to my Lord, “Sit at my right hand, until I put your enemies under your feet”’? If then David calls him Lord, how is he his son?” (vv.43–45).

(2) Peter, in his sermon on Pentecost, quoted from Psalm 110 and applied it to Jesus: “For David did not ascend into the heavens, but he himself says, ‘The Lord said to my Lord, “Sit at my right hand, until I make your enemies your footstool.”’ Let all the house of Israel therefore know for certain that God has made him both Lord and Christ, this Jesus whom you crucified” (Acts 2:34–36). (On this point, read 1 Corinthians 15:24–28 with Daniel 7:13,14 in mind.)

Psalm 110, then, is one of the most powerful prophecies of the Messiah — and every part of it meshes seamlessly with the person and work of Jesus Christ. It is no wonder that the New Testament writers saw in the language of this great Psalm clear and forceful references to the identity of Jesus as the Messiah, the One who is now seated at the right hand of God (Hebrews 1:3,13; 10:12,13).

“There are in fact strong reasons to conclude that the original author of the psalm intended to speak of a divine lord. David, Israel’s most exalted king, was looking forward to the coming of a future ruler even more exalted than himself” (Michael A. Rydelnik).