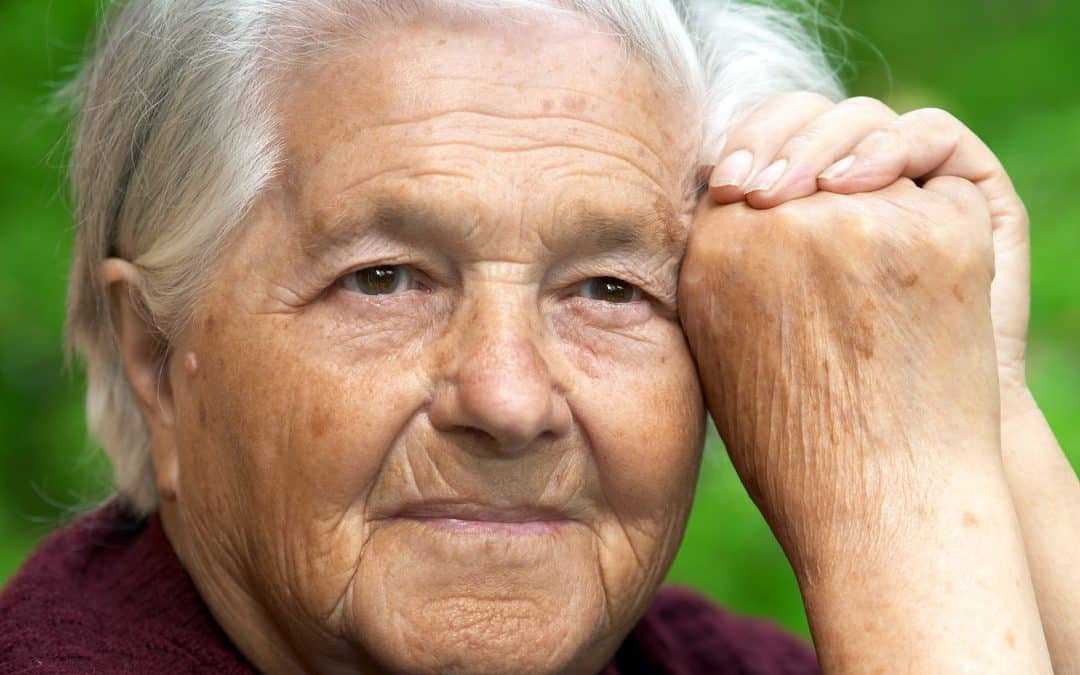 “Hope has a thick skin and will endure many a blow; it will put on patience as a vestment, it will wade through a sea of blood, it will endure all things if it be of the right kind, for the joy that is set before it. Hence patience is called ‘patience of hope,’ because it is hope that makes the soul exercise patience and longsuffering under the cross, until the time comes to enjoy the crown” (John Bunyan).

IT IS TRUE, AS JOHN BUNYAN SAID, THAT HOPE MAKES US MORE LONGSUFFERING. When our minds and hearts are full of a vision that is exceedingly important to us, and we deeply desire to see that vision realized, we will endure whatever frustrations we may face on the path to our goal. If our hope is sufficiently strong, no interference or injury can break our spirit. Hopeful people know how to hold out.

The word “longsuffering” means the patient endurance of wrongs or difficulties. Literally, it means that a person can bear a burden or suffer a hardship for a long time before giving in to discouragement or vexation. In one sense, it is the opposite of being “short-tempered.” The short-tempered person has a short “fuse” — it doesn’t take much to set him off. In contrast, the longsuffering person can bear up under even the heaviest load for a very long time. When others have given up or gotten angry, the longsuffering person is still holding out. And he does so because he has not given up hope.

It would be to our advantage to spend less time avoiding the hardships of life and more time learning how to endure them. As any sailor knows, it isn’t always possible to avoid a storm, and the storms that can’t be avoided have to be weathered. Just as a sailor has to ride out a storm now and then, human beings have to be longsuffering. Try as we may to find quick fixes, many of life’s most significant problems take a long time to be resolved. In the interim, while they are being resolved, patient endurance is the quality that we need.

Without longsuffering, we won’t grow any stronger than we are right now, either in our character, our conduct, or our competencies. Strength comes from dealing with difficulty, and if we don’t have the longsuffering to hold out while the difficulty is being dealt with, we won’t get the benefit of the hardship. It’s holding out that helps us.

“Strength is born in the deep silence of longsuffering hearts; not amid joy” (Felicia Hemans).