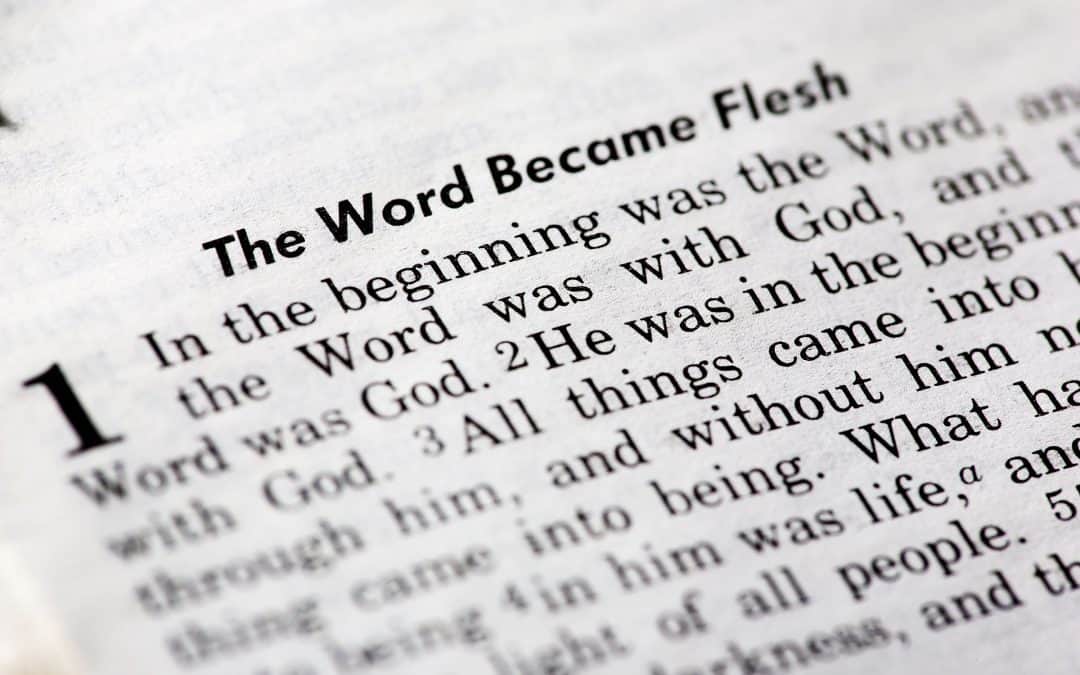 GOD HAS REVEALED HIMSELF TO US IN SUCH A WAY THAT WE CAN UNDERSTAND CERTAIN THINGS ABOUT HIM. There are no doubt many things about God that He has not revealed to us, and of the things that He has revealed, there are many that surpass our ability to comprehend fully. Not only that, but the same thing is true of God that is true of any other personal being: the heart must be employed, as well as the mind, in order to know Him. But even so, the use of our rational minds is an important part of the process through which we come to know God.

From the beginning, God has spoken to the human race using actual words that can be understood rationally. This is a remarkable thing when we stop to think about it, but it is nevertheless true that God has adopted human language, with all its limitations, to convey His will to humanity. Ultimately, of course, God revealed Himself in the person of His Son, Jesus Christ. In this perfect and final revelation, we learn of God not only through the words that Jesus spoke but through the deeds that He did. Yet even though Jesus taught much by His example, He was still referred to as the Word of God. “In the beginning was the Word, and the Word was with God, and the Word was God.” Jesus is the Logos, the cognitive Word by which the Creator communicates with His creatures. “He whom God has sent speaks the words of God” (John 3:34).

As an apostle, Paul claimed to speak words that had been revealed to him directly by God (Galatians 1:11,12). But when Paul spoke those words, the process through which others understood the message was not much different from the process through which any other verbal communication is understood. Writing to the Ephesians, he spoke of a previous letter he had written: “by which, when you read, you may understand my knowledge in the mystery of Christ” (Ephesians 3:3,4). Through real words that we can understand, God allows us to know something of His mind. Thus the “incomprehensible” God is not totally incomprehensible. “God would not be God if he could be fully known to us, and God would not be God if he could not be known at all” (A. G. Wood).

“It was those luminous words of his, sealed with his death on the cross, that led to his being recognized as God” (Malcolm Muggeridge).