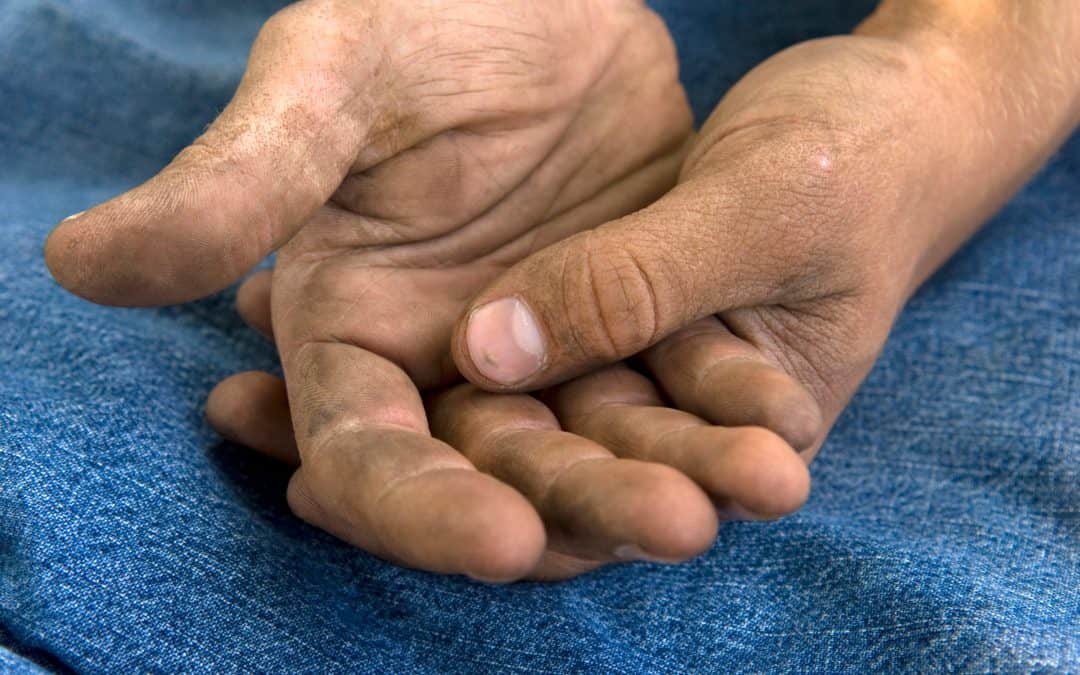 EVERY HONORABLE JOB IN THIS WORLD DESERVES TO BE DONE WELL. When we’re asked to do a thing, especially in the Lord’s work, it really doesn’t matter whether the thing is “important” or not. The saying is true that there are no little jobs, only little people — people of too little character to see the value of work well done.

Our real attitude toward service is probably not measured by our performance in the big, glorious situations but rather by our steadfastness in the small, inglorious ones. “He who is faithful in what is least is faithful also in much; and he who is unjust in what is least is unjust also in much.” As has been said, a person can’t be trusted with a big job who won’t give his best to a little one.

“When you are invited by anyone to a wedding feast,” Jesus said, “do not sit down in the best place, lest one more honorable than you be invited by him; and he who invited you and him come and say to you, ‘Give place to this man,’ and then you begin with shame to take the lowest place. But when you are invited, go and sit down in the lowest place, so that when he who invited you comes he may say to you, ‘Friend, go up higher.’ Then you will have glory in the presence of those who sit at the table with you. For whoever exalts himself will be humbled, and he who humbles himself will be exalted” (Luke 14:8–11). So in heaven, there may be some surprises. The most exalted places of honor may be filled by simple souls whose work in this world was hardly ever noticed.