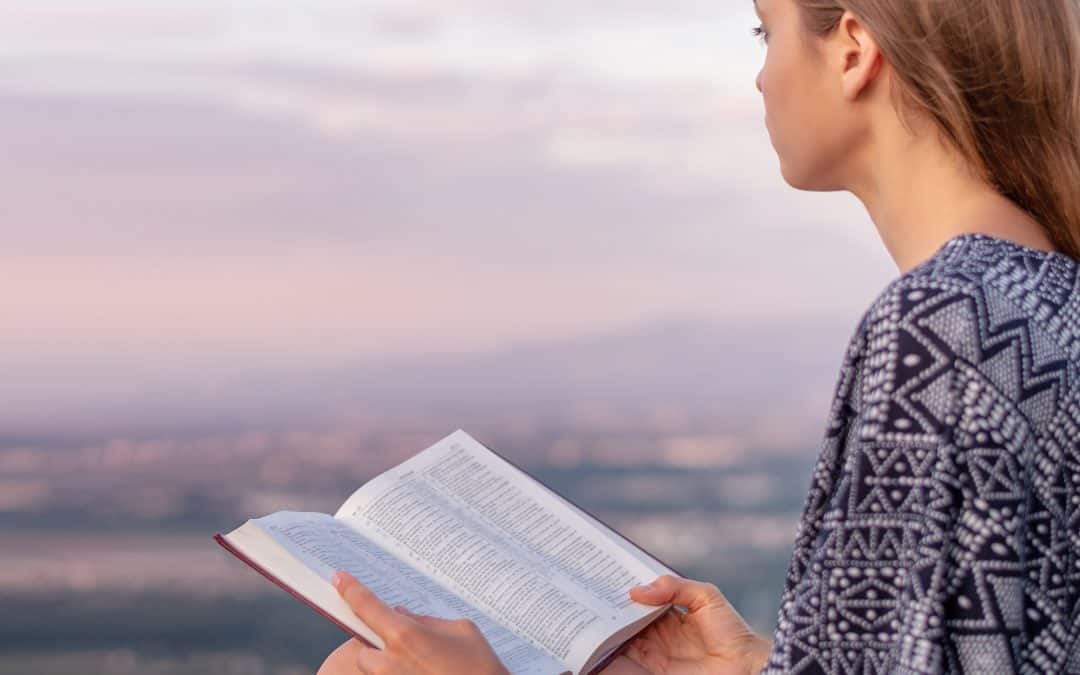 “And a cloud overshadowed them, and a voice came out of the cloud, ‘This is my beloved Son; listen to him'” (Mark 9:7).

WHEN GOD SPEAKS, WE OUGHT TO LISTEN. Other people may say things we have little interest in, but surely, when the Creator of the universe is addressing us, as He does today through the Scriptures, the least we can do is sit up and take notice.

It was an extraordinary claim when Jesus said that His teaching was authoritative because He was God in the flesh (Matthew 11:27; 28:18; John 5:18-27; 8:28; etc.). This was not merely the claim of a prophet, a human being whom God was using as a spokesman; this was an assertion of equality with God and ultimate authority, a status far greater than Moses or Elijah ever had. “And after six days Jesus took with him Peter and James and John, and led them up a high mountain by themselves. And he was transfigured before them, and his clothes became radiant, intensely white, as no one on earth could bleach them. And there appeared to them Elijah with Moses, and they were talking with Jesus . . . And a cloud overshadowed them, and a voice came out of the cloud, ‘This is my beloved Son; listen to him’” (Mark 9:2-4,7).

It is sobering to realize that our destiny depends on how we listen to God’s Son. Jesus pointed to the problem of those who have heard but not obeyed when He said, “If anyone hears my words and does not keep them, I do not judge him; for I did not come to judge the world but to save the world. The one who rejects me and does not receive my words has a judge; the word that I have spoken will judge him on the last day” (John 12:47,48). In the end, it will be a painful recollection if we have to remember that we closed our ears to the words that could have saved us.

These days, it would be a rare person anywhere in the world who has not “heard” the gospel. Printed Bibles are everywhere, and digital copies of the Scriptures are even more universal. So for most of us, the main question is what we’ve done with what we’ve heard, however much or little that may be. Or perhaps we could put it another way: the question is not whether we’ve heard; it’s whether we’ve listened. We’ve heard enough truth to save the whole world. But are we paying attention? Is the truth sinking in?

“Hearin’ is one thing and listenin’ is another” (William Frend De Morgan). 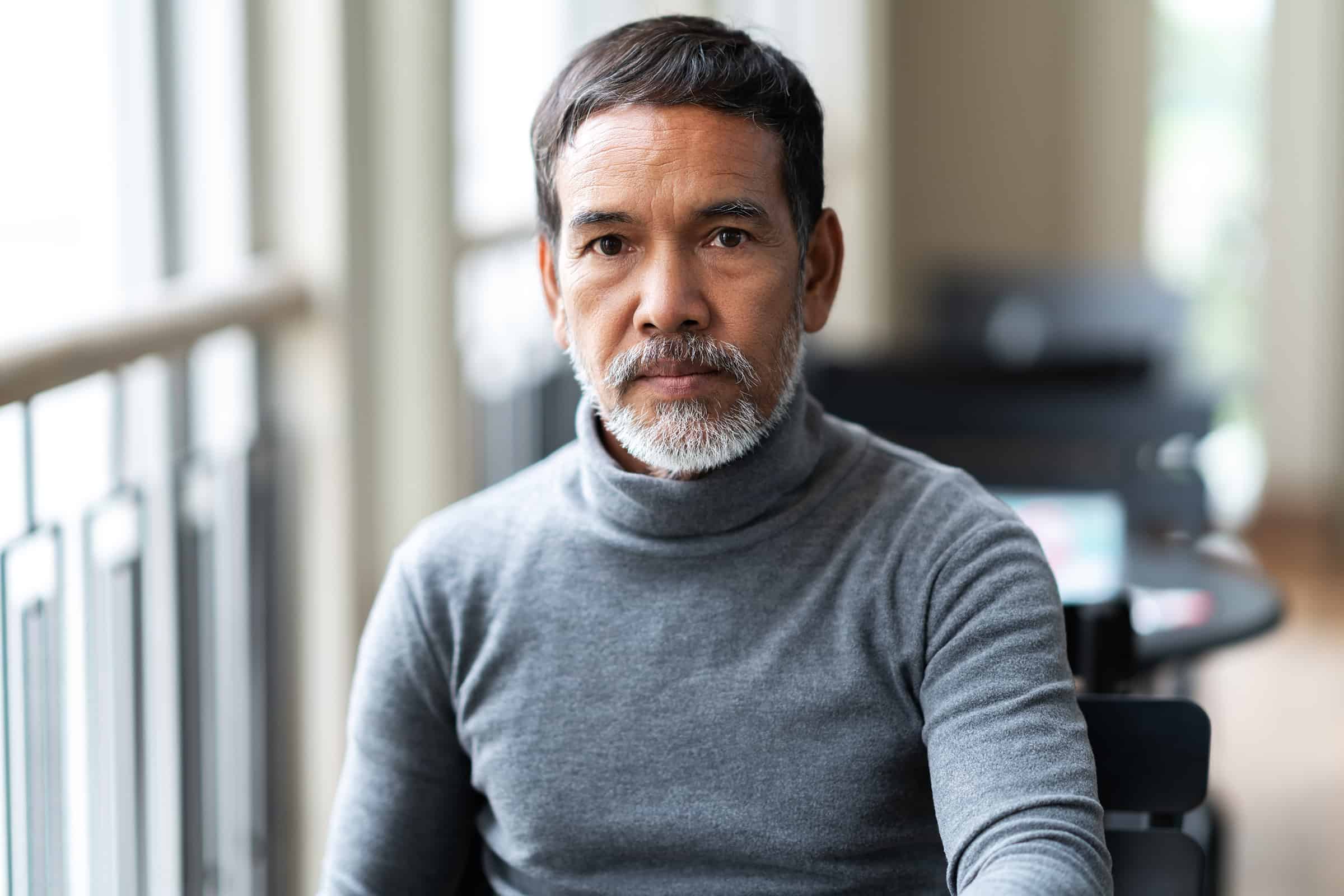 We Can’t Exclude God and Still Have Him (May 19)

If, as rationalists, we rule out the possibility of God revealing Himself, then we should get used to the idea of having no God at all. The only God that unaided human reason can believe in is a God who is little more than a question mark.
Read More